Home » News & Features » Tesla’s India headquarters to be in Mumbai 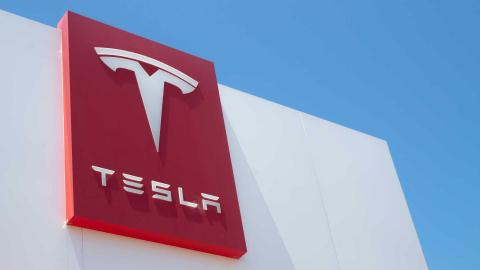 Tesla is evaluating projects in the Lower Parel area of Mumbai.

US-based electric car maker Tesla is gearing up to make its debut in the Indian market. The company has already registered its Indian subsidiary in Bangalore. It is said that the company’s headquarters will be located in Mumbai.

According to a media report, Tesla is evaluating projects in the Lower Parel area of Mumbai for a 40,000 sq. ft. office space.

Tesla has also started hiring top executives in India. Manuj Khurana has been appointed as Head- Policy and Business Development, while Nishant Prasad will be the Charging Manager who will handle Tesla’s supercharging, destination charging and home charging business. Chithra Thomas has been appointed as its country HR Leader.

It has also been reported that Tesla is hunting for showroom spaces in New Delhi, Mumbai and Bangalore. The carmaker is said to be looking for commercial spaces of around 20,000 – 30,000 sq. ft. that would house its showroom and service centres. 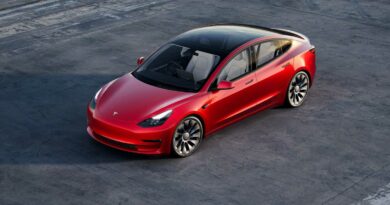 Tesla Is Crushing More than Just the EV Market 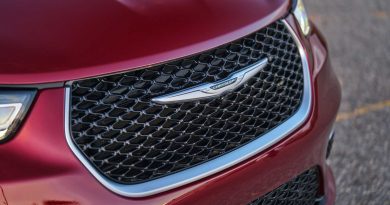 Stellantis To Prioritize Chrysler Rather Than Bring Peugeot To The US 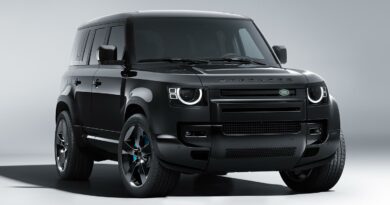 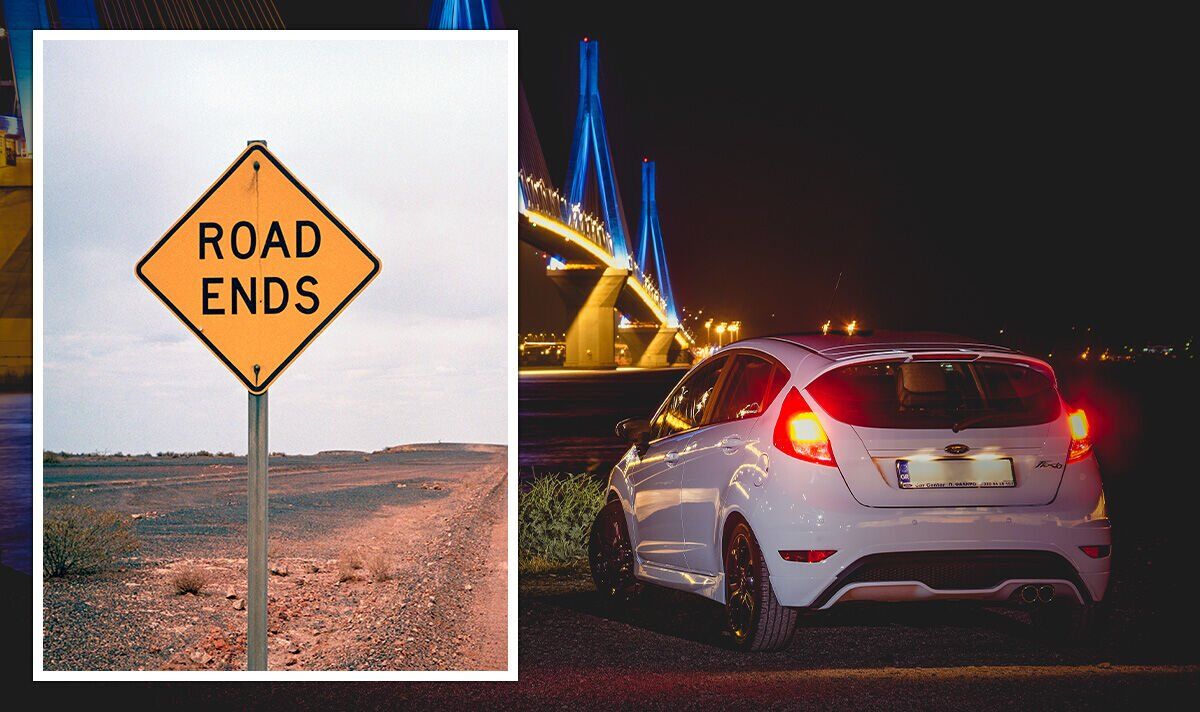 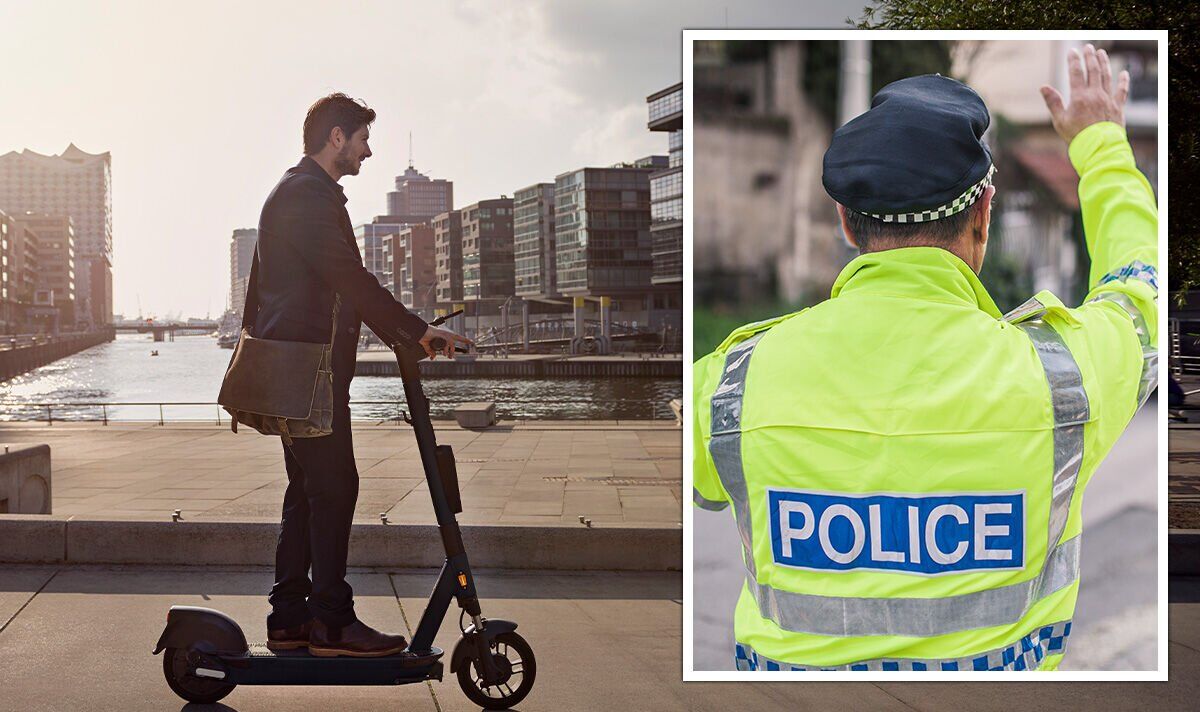 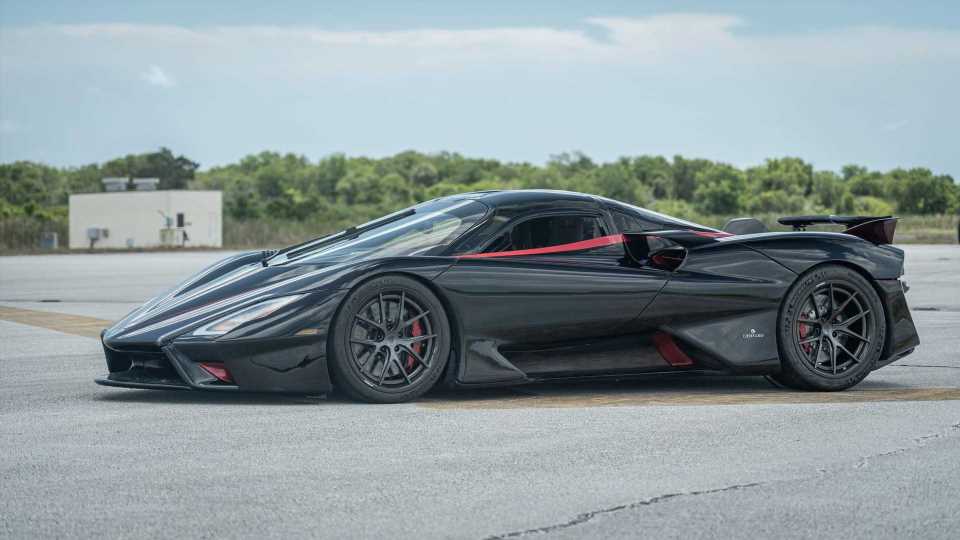 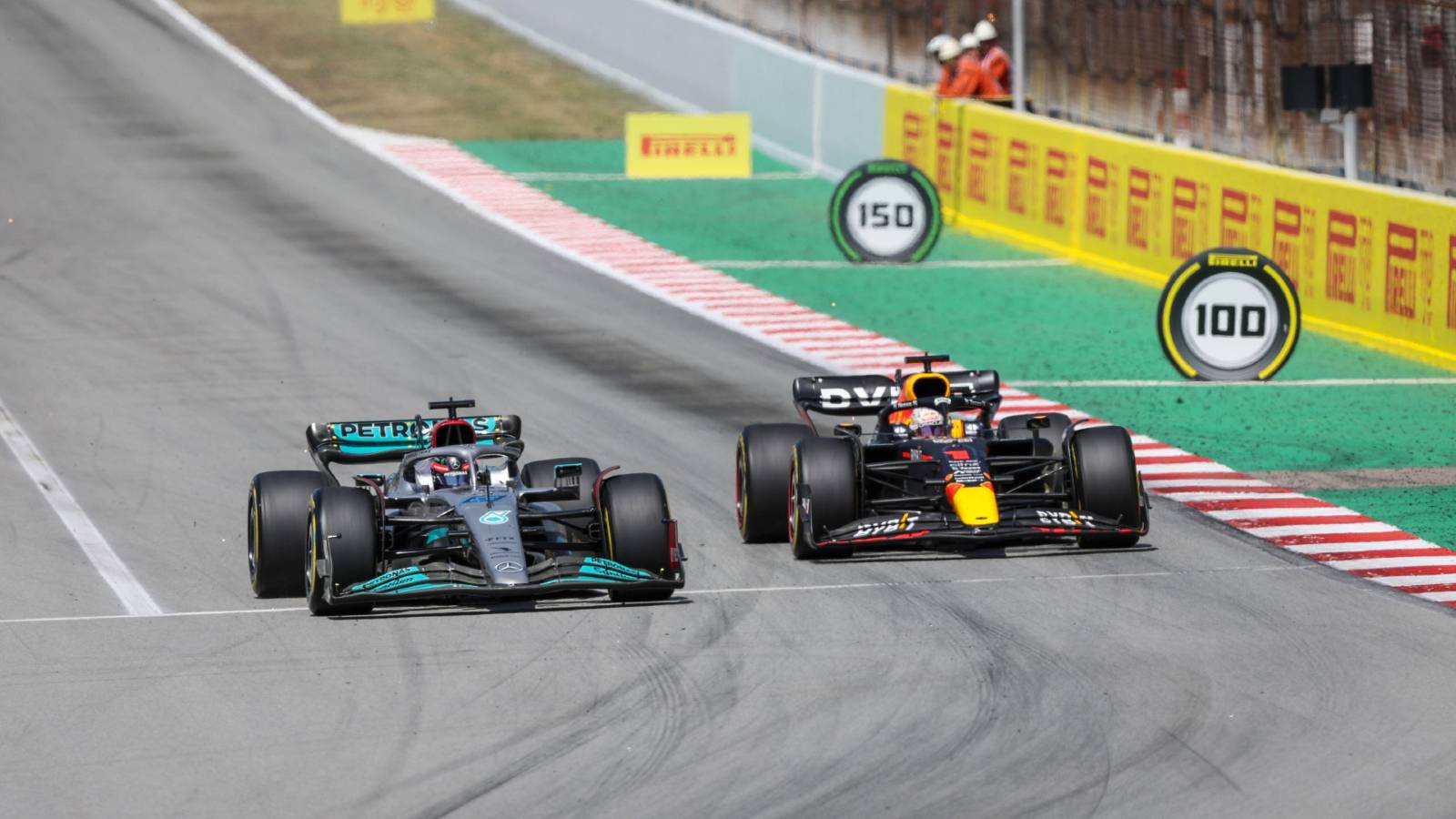