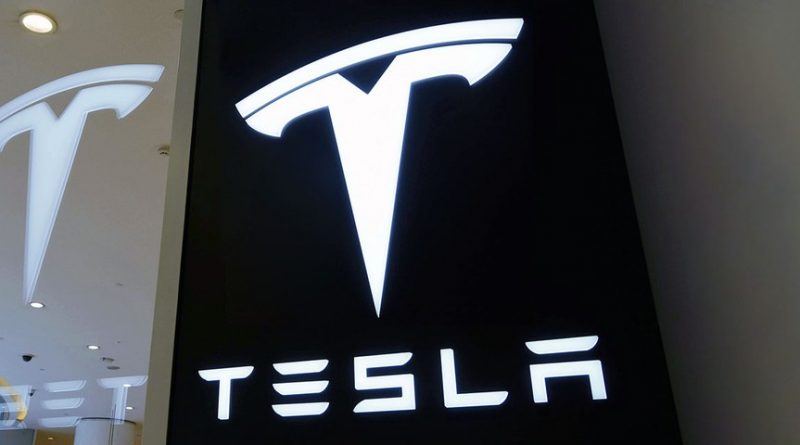 According to a filing picked up by Techcrunch, Tesla is looking to cash in on its booming share values. On December 8, the car company reported to the US Securities and Exchange Commission its plans to offload $5 billion USD in shares in partnership with a swathe of leading financial institutions.

This sale comes after Tesla equity shot up to record levels following a flurry of investor activity that resulted in Tesla stock prices hitting a record high of over $500 billion USD even as its first-ever diversity report revealed a predominantly white and male management team. Its $5 billion USD share selloff heralds the Californa-based company’s move to join the S&P 500 later this month.

Institutions including Goldman Sachs, Wells Fargo, Morgan Stanley, Citigroup, Bank of America, Barclays, BNP Paribas, Credit Suisse, Deutsche Bank and SG Americas Securities, will be working alongside Tesla to complete the sale, its second since September. According to its filing, Tesla will pay the banks “commissions of up to 0.25%” of the shares they sell, maxing out at $12.5 million USD apiece.

As Tesla’s value swells, so too do the already-stuffed coffers of its billionaire CEO, who recently became the world’s second-richest man once again.
Source: Read Full Article 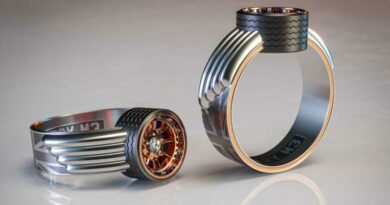 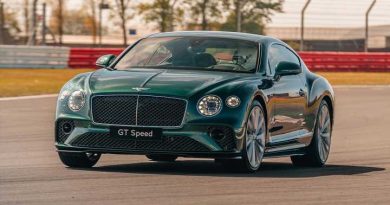 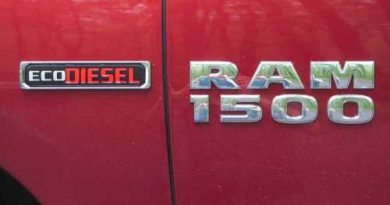