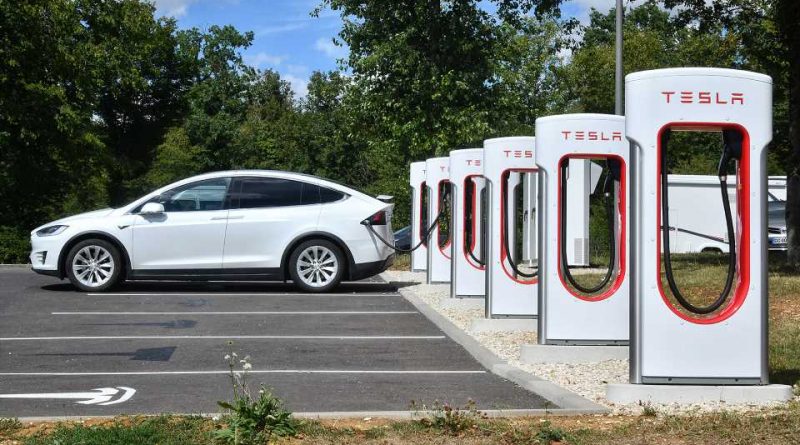 Looking to bolster the company’s resources, as well as satiate its loyal fans, Tesla announced it will offer 5,000 miles of free Supercharger access to customers who refer someone who purchases or leases a new Model S, Model X, and Model 3. The offer, however, is only valid until the end of May and the miles will expire after six months.

The announcement came via a notification via Tesla’s “Loot Box” section of the company’s phone app. The notification told customers that, “You and anyone using your referral code to buy a Tesla will receive 5,000 free Supercharger miles!” The referral upgrade comes at a junction where Tesla has seen demand drop and its stock price tumble after a disastrous Q1. Though meant to garner customer support, the message went on to say that the promotion would end May 28th, at which time the original referral bonus of 1,000 miles of free Supercharger access would be reinstated. Customers can also extend the new program’s Supercharger access—though not the 5,000 miles—if they refer other customers.

As mentioned, Tesla’s referral update comes on the heels of its Q1 woes, as well as continued manufacturing delays and customer outcry after a series of inexplicable price changes, store closures, and stock irregularity. Further discontent arose after Tesla founder Elon Musk violated a U.S. Securities and Exchange Commission court order. But the matter was settled once again by the parties early this week. This updated referral program, though limited in scope and coming with an expiration date on the miles, looks to be an olive branch to the Tesla faithful.

To further absolve Tesla’s recent issues in the eyes of its acolytes, the company’s updated referral program further stated that each new referral would give the customer a chance to “win a Founder’s Series Model Y or Roadster Supercar,” though Tesla only draws 12 winners a year for the Model Y, while the Roadster 2.0 sees just four drawings. Customers who already have free Supercharging will only be given ten chances in total. This is likely due to the company’s previous referral program which saw 160 Founder’s Edition Tesla Roadster 2.0s promised to customers, each of which is valued at $250,000 a pop. Tesla also added that referrer benefits aren’t eligible to Ohio and Virginia residents.

In a statement made later about the program, Tesla said, “We’ve heard from our customers that the Referral Program was one of their favorite reasons to tell their friends about Tesla, so today, we’re introducing an all-new Referral Program to give customers another way to share what they love about their cars.” 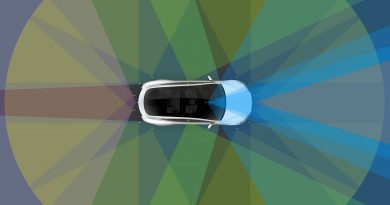 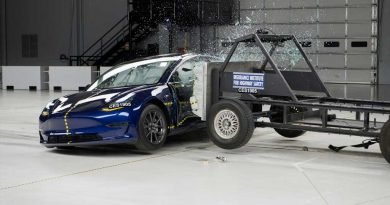 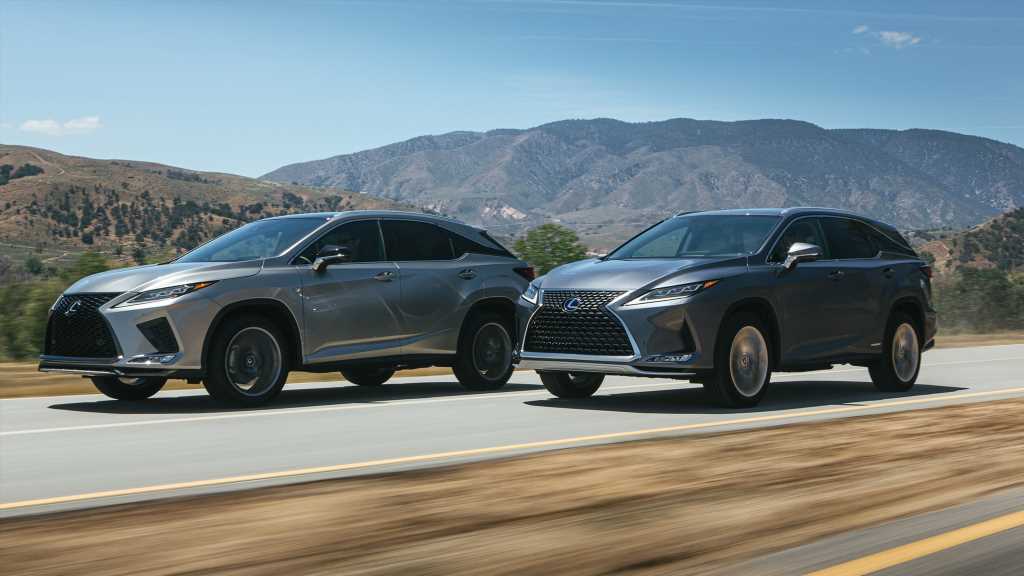 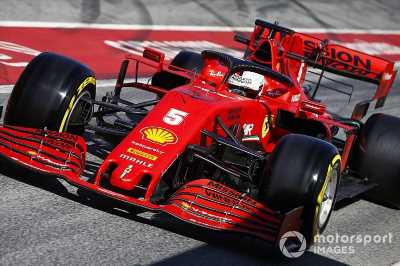 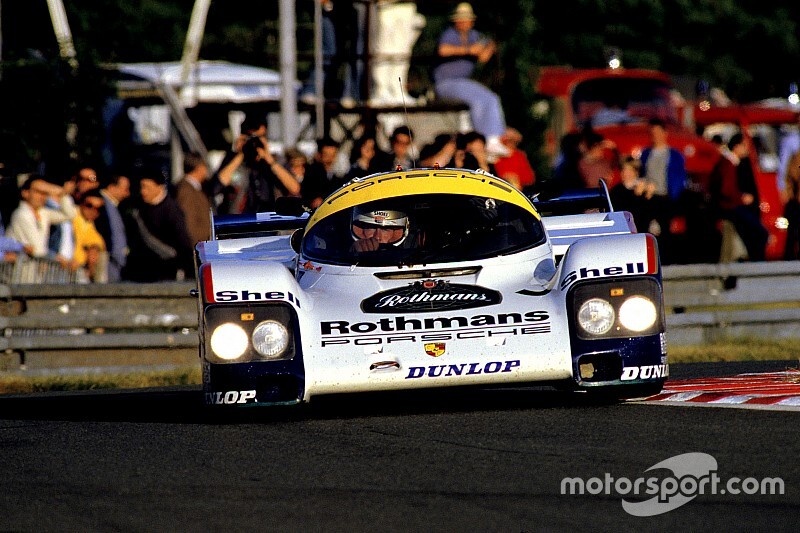