A Tesla Model S crashed in to a Sheriff’s car outside Nashville, North Carolina early morning on Wednesday. The police car was parked on the road with lights flashing while responding to another crash.

The driver of the Tesla, Devainder Goli of Raleigh, was watching a movie on his mobile phone and had engaged the autopilot function in his Tesla Model S. He first crashed into the Sheriff’s car which then slammed into another car parked ahead. There have been no injuries reported, but both the cars have been totalled.

This is not the first time that a car using autopilot has been involved in an accident. Last year, the National Transportation Safety Board (NTSB) has released a preliminary report on a fatal Tesla crash that happened in Delray Beach, Palm Beach County, Florida. In 2017, the NTSB had concluded that over-reliance on technology led to a Tesla crashing into a truck.

Autopilot is a level 2 autonomous system that controls the steering, acceleration and braking, but it is the human that is responsible for monitoring the surroundings. He/she must be ready to take over in case the system fails. 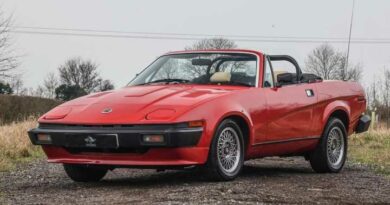 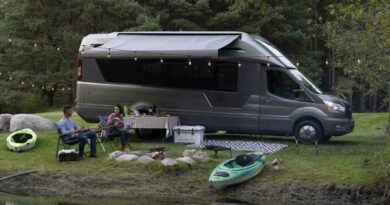 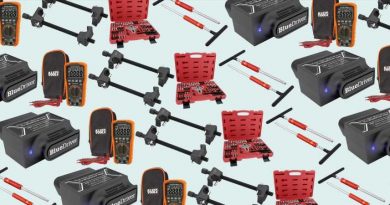