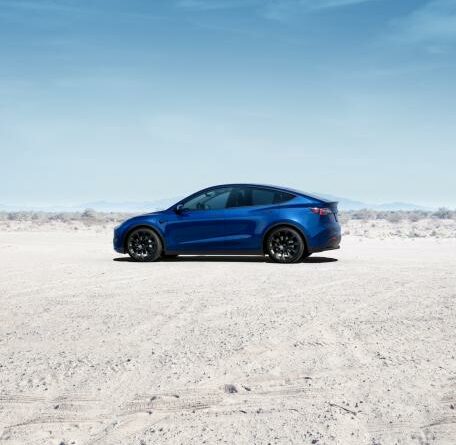 The Model Y is already the best-selling electric car in the world.

According to a media report, Tesla has announced that its Model Y is on track to become the world’s best-selling car in 2023.

Currently, the title of the world’s highest-selling vehicle is held by the Toyota Corolla. The sedan from the Japanese carmaker managed to sell around 11,50,000 units globally last year. In comparison, Tesla as a whole managed 9,36,222 units of sales in 2021. However, the American EV maker is on track to register over 1.3 million car sales in 2022. With the planned increase in production, the EV maker could see it’s Model Y sales numbers overtake that of the Corolla and take the world’s best-selling car title.

The Tesla Model Y was introduced in 2020. Company CEO Elon Musk had then predicted that the Model Y would become the world’s best-selling car with an annual demand ranging between 5 lakh to 10 lakh vehicles. Two years later, the prediction seems to be on track, with Tesla expected to be able to manufacture a million Model Y units annually by the end of the year.

Pre-worshipped car of the week | Buying a Used Jeep Compass 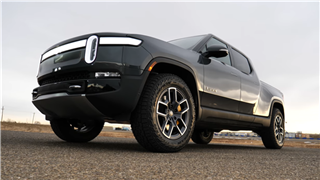