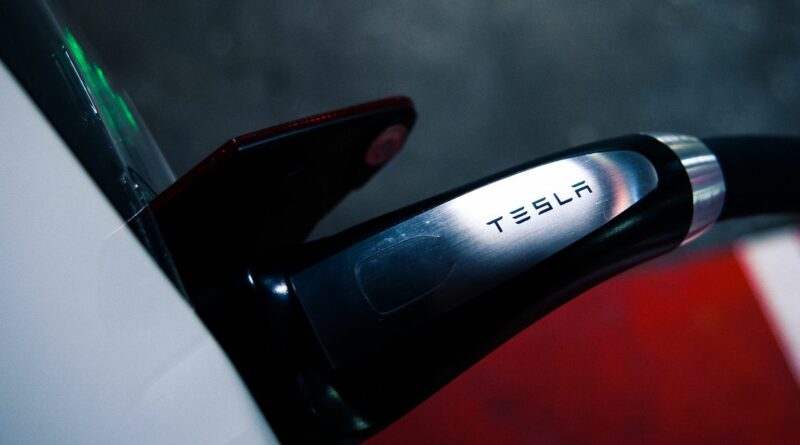 On 29 December 2019, Kevin George Aziz Riad left a freeway in Gardena, Los Angeles at high speed. He ran a red light in his Tesla Model S, which then struck a Honda Civic at a junction, leading to the deaths of its occupants Gilberto Alcazar Lopez and Maria Guadalupe Nieves-Lopez.

As reported by the Associated Press, the National Highway Traffic Safety Administration (NHTSA) has confirmed that the car’s ‘Autopilot’ system was in use at the time. That makes the two charges of manslaughter levelled at Lopez significant – he’s thought to be the first person in the US to be charged with a felony for crash related to the use of a semi-autonomous driver assistance system.

Los Angeles County actually filed the charges last October, but they’ve only become known in the last few days. 27-year-old Riad plead not guilty and is currently out on bail.

Although he’s the first person to be handed criminal charges for a death while using a partially automated system like Autopilot, someone has been charged over an autonomous-related fatality before. A backup driver who was behind the wheel of an experimental autonomous Uber vehicle when it hit and killed a pedestrian was charged with negligent homicide in 2020.

As for Riad, he has a preliminary hearing on 23 February. The news has come as the NHTSA investigates Autopilot, which is present on over 750,000 Tesla models in the USA. The government agency is looking at several crashes involving 17 injuries and one fatality.

Tesla’s UK press department had not responded to Car Throttle’s request for comment at the time of writing (its US PR team was reportedly dissolved in 2020). On Tesla’s website, it notes that Autopilot and the more advanced ‘Full Self-Driving’ features are both “hands-on driver assistance system that is intended to be used only with a fully attentive driver.” 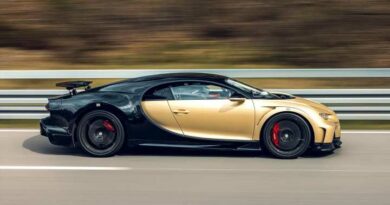 Cars crossing Yamuna Expressway in under 99 mins to be fined 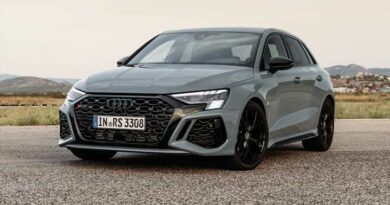