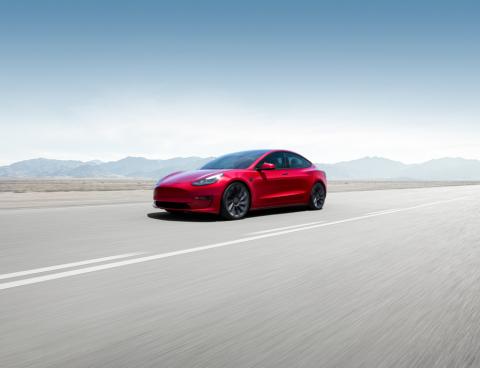 The redesign isn’t just limited to the underpinnings, as reports suggest that the car will also feature changes to its exterior, interior & powertrain performance.

According to a media report, Tesla is working on a redesigned Model 3. The updated Tesla Model 3 is said to be codenamed “Highland”.

It has been reported that redesigning the electric sedan from Tesla would help the brand reduce the complexity and number of components required during production. The upcoming Model 3 is said to be based on the 2021 Model S. However, Tesla is yet to confirm if the new model will get the controversial ‘yoke steering’ from its more expensive sibling.

Reports suggest that the new Tesla Model 3 will be manufactured at the company’s Shanghai Gigafactory as well as their Freemont facility. Production is set to begin sometime in Q3 of 2023. Reports, however don’t mention how much Tesla would save in production costs post the redesign and whether the company will pass on the benefits to the customers.

The redesign isn’t just limited to the underpinnings, as reports suggest that the car will also feature changes to its exterior, interior & powertrain performance. It also doesn’t state whether the upcoming Tesla Model 3 will feature the brand’s next-generation 4680 battery cells. 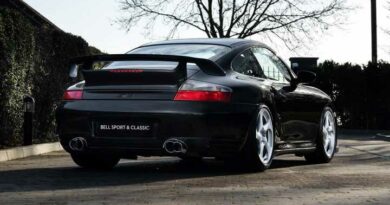 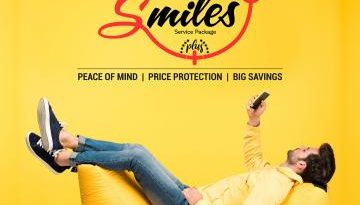 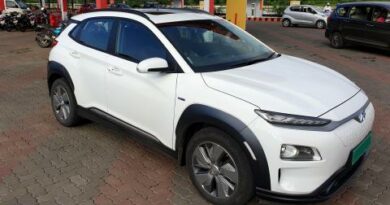