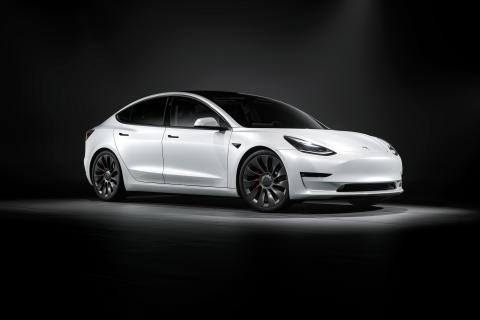 The Tesla Model 3 registered higher sales figures in the first quarter of 2021 compared to models such as the BMW 3 Series and Mercedes-Benz E-Class.

The Tesla Model 3 has become the best-selling premium sedan in the world during Q1 2021.

The company recently released its sales performance figures for the first quarter of 2021. According to this report, the sales figures of the Model 3 is said to have crossed a little over 120,000 units globally. This is said to be higher than models such as the BMW 3 Series and the Mercedes-Benz E-Class.

The increase in sales of the Model 3 is said to be mainly due to their export operation from China. Tesla confirmed that their Shanghai Gigafactory ramped up production of the Model 3 during the second half of last year, which gave a significant push to its deliveries. The Tesla Model 3 manufactured at the Shanghai factory is exported to Europe and APAC.

Tesla will soon be entering the Indian market, having already registered its subsidiary ‘Tesla India Motors & Energy Pvt. Ltd.’ in Bengaluru, Karnataka. The company will be headquartered in Mumbai, with its Indian operations said to commence later this year. 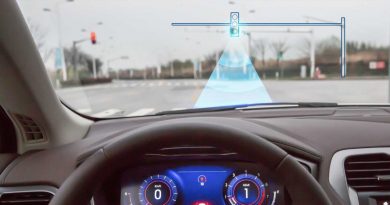 Everything You Need to Know about V2X Technology 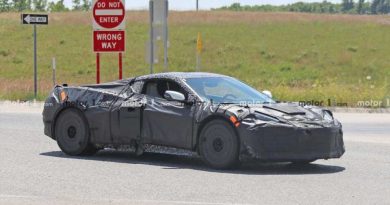 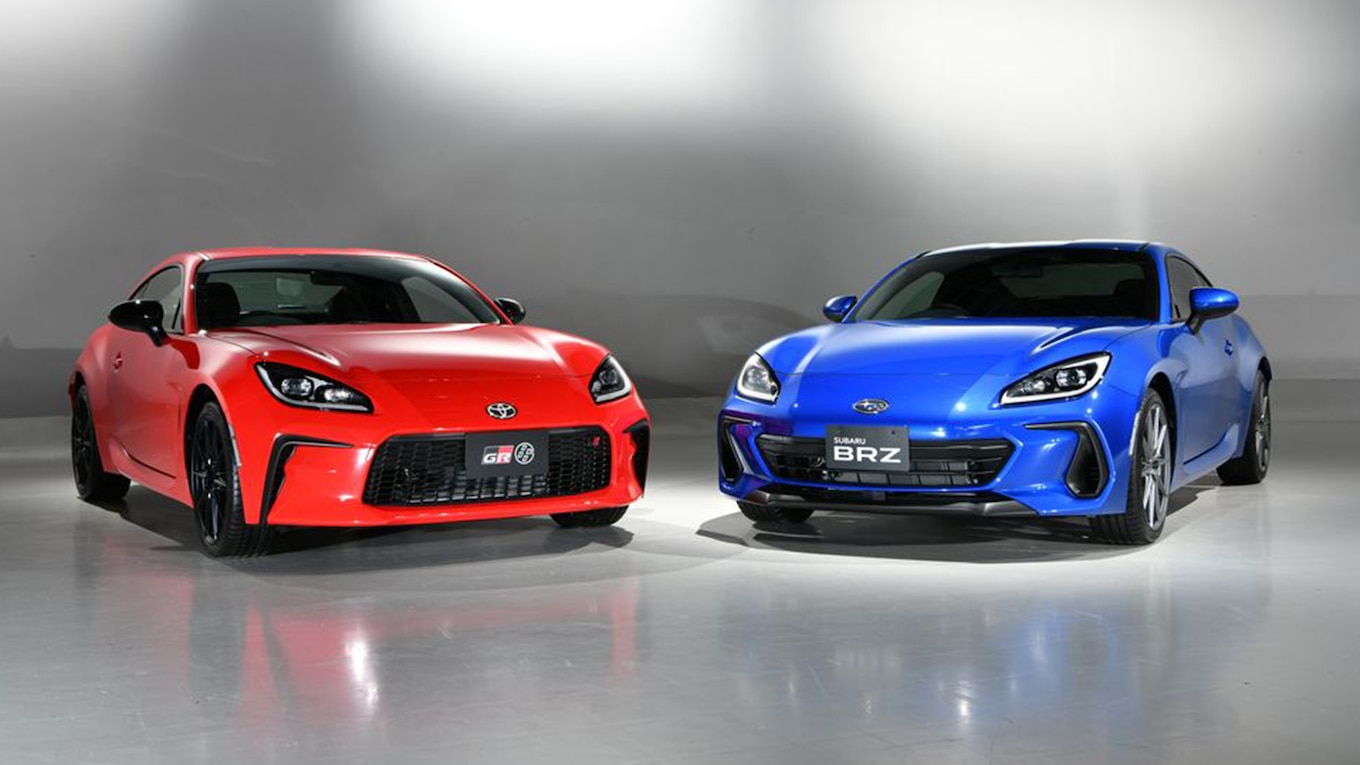 What, Exactly, Is an Automotive Platform? 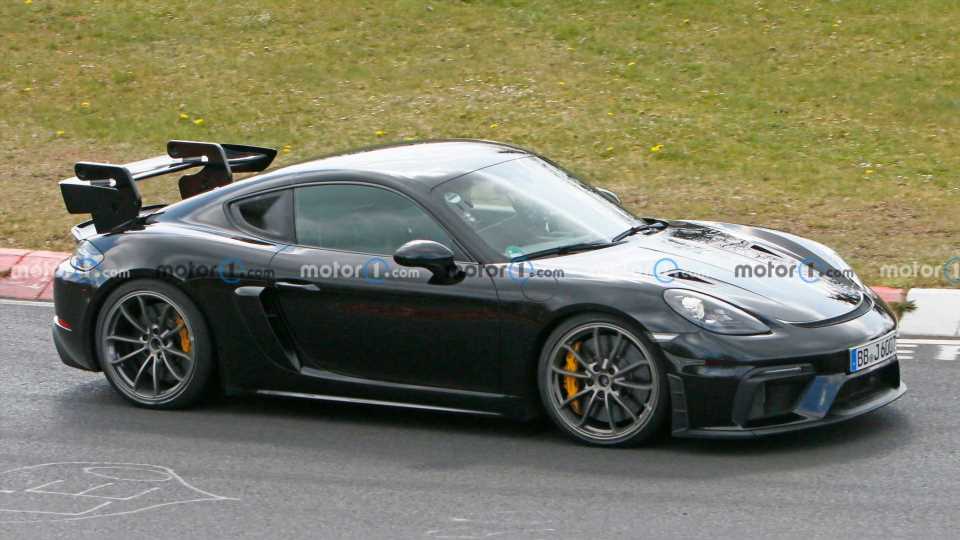 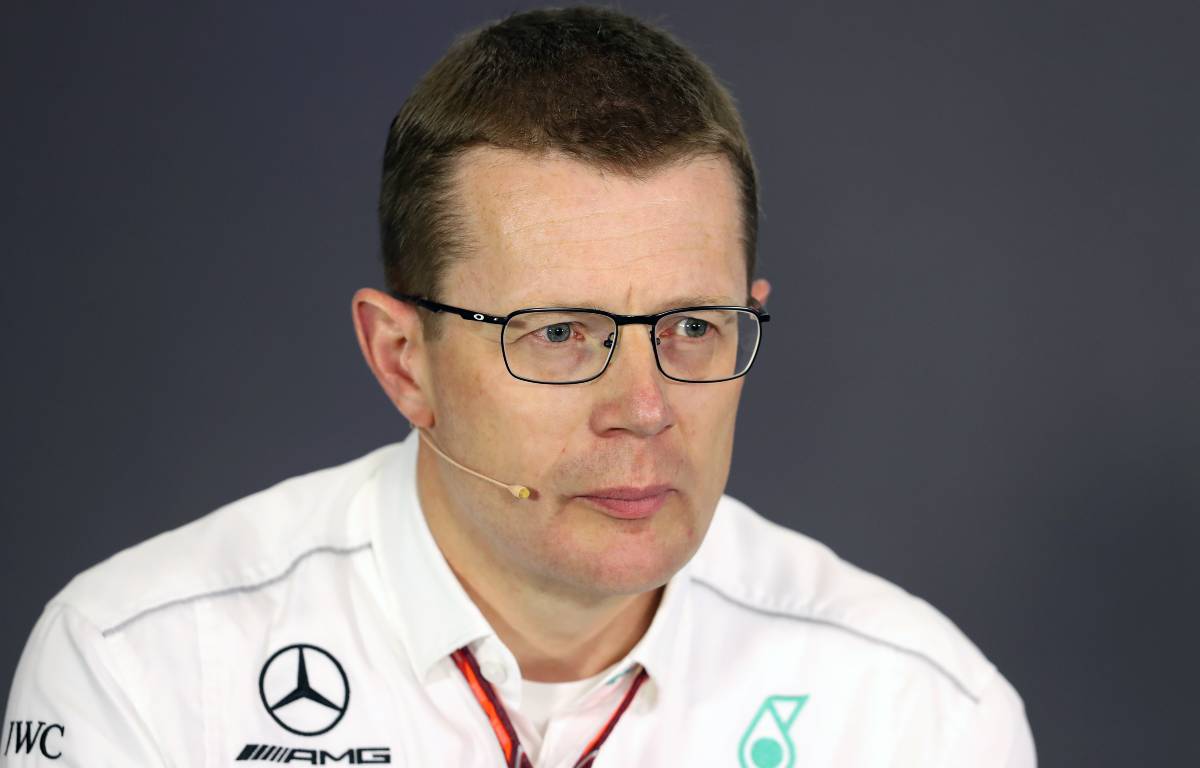 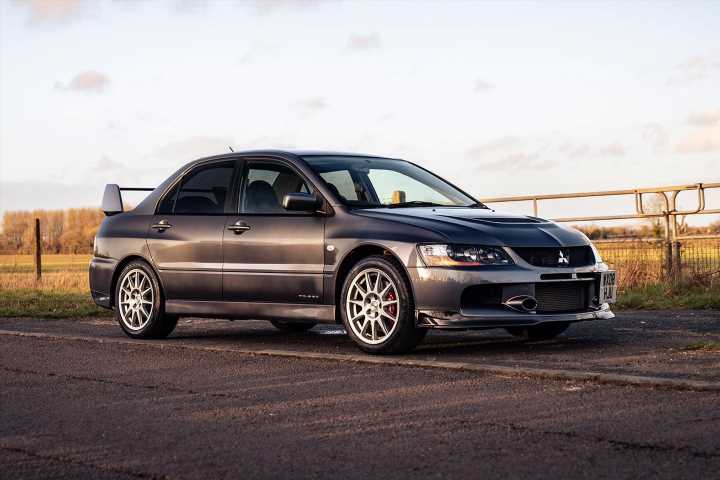 IM to gain control of Mitsubishi aftersales in UK 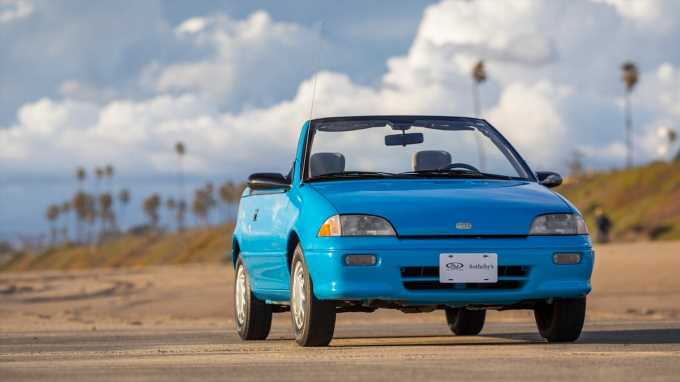 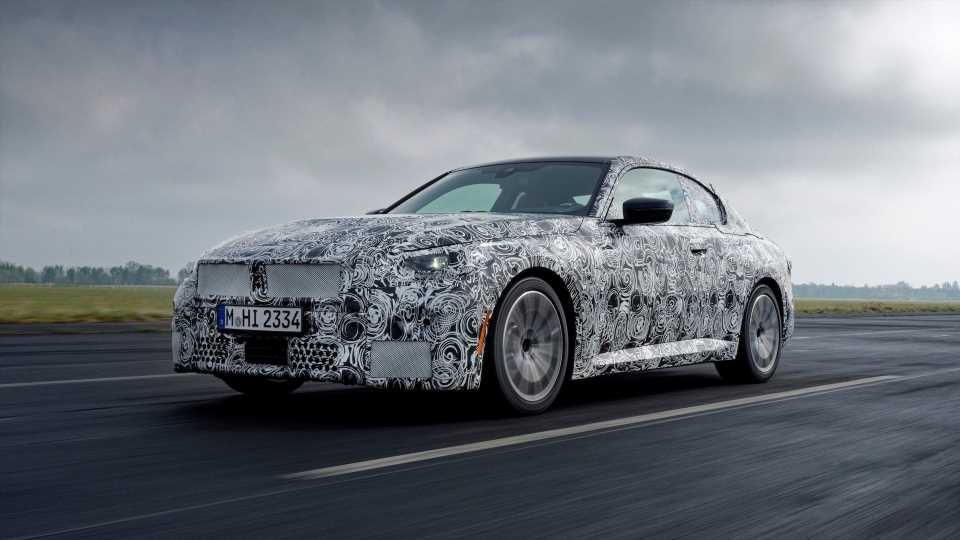