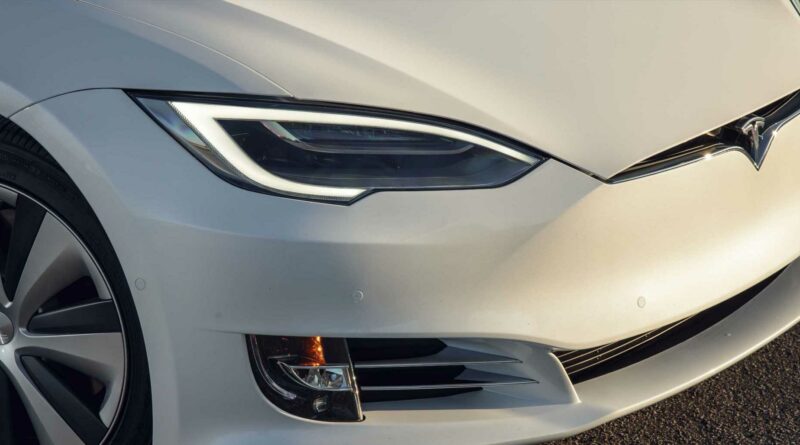 Tesla issued a recall of nearly 12,000 vehicles operating its Full Self-Driving Beta software version 10.3, which was released Saturday, October 23, because false collision warnings and unnecessary auto emergency braking events might occur. The company released an update two days later and now says that more than 99.8 percent of cars have been updated as of October 29.

Affected vehicles include 2017 to 2021 model year Model S, X, 3, and Y electric vehicles, which is every model in Tesla’s current lineup. The company says that the update introduced a software disconnect between two on-board chips where one is in a low power mode when used during Sentry Mode, a security feature, and Summon, which brings the parked car to you via the mobile app. The disconnect can cause the chips to inconsistently detect moving objects, resulting in the false braking scenarios. Tesla says it is not aware of any crashes or injuries involved with the issue.

In a report submitted to the National Highway Traffic Safety Administration (NHTSA), Tesla said that it either canceled or reverted the software update on the affected vehicles shortly after it was released to the public. It also disabled forward collision warning and auto emergency braking.

Software update 10.3 was highly anticipated as it also granted users with a 99/100 Safety Score access to Tesla’s FSD beta software, which is still not fully released to the public. Tesla CEO Elon Musk tweeted shortly after the release that issues like this are “to be expected with beta software.”

Please note, this is to be expected with beta software. It is impossible to test all hardware configs in all conditions with internal QA, hence public beta.

Although nearly every affected vehicle has been updated to the current software, Tesla says that all stores and service centers began being notified of the fix starting yesterday, November 1. Owners can check in the software tab of the vehicle or in the Tesla mobile app for software updates. 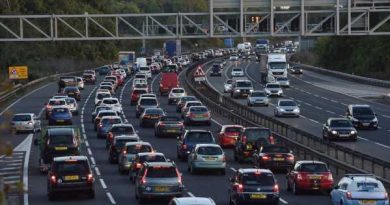 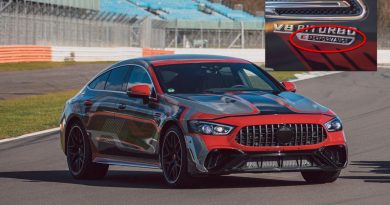 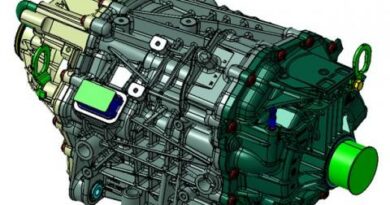