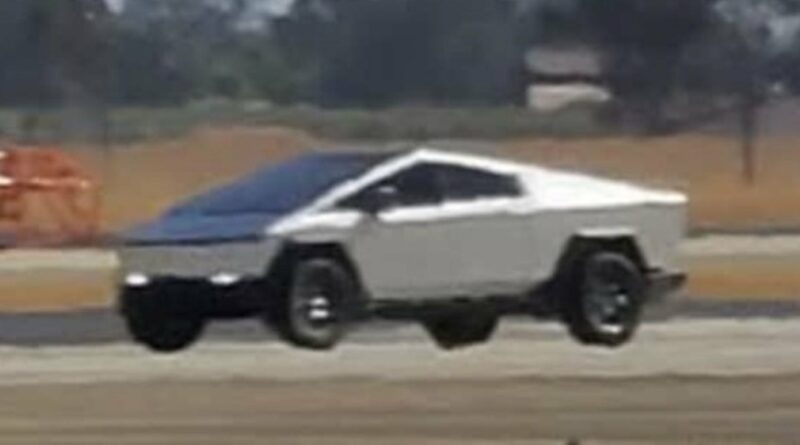 The Tesla Cybertruck was revealed in November 2019. In the two years since, we’ve seen a test mule pop up here and there, but haven’t seen an actual production model yet. If you think Ford Bronco delays are bad, the Cybertruck is something else entirely. Now, however, there appears to be an update. Not an official update, but an update nonetheless. An updated Cybertruck prototype—perhaps the
Cybertruck prototype—has been spotted testing. It has mirrors, maybe a windshield wiper, and four-wheel steering.

I say maybe it has wipers because the pictures of the truck aren’t great, if we’re honest, just screengrabs from a video that appears to have been taken from a distance. According to the video’s description, the clip was likely captured at Merced County Castle Airport, a small municipal airport around 100 miles east of Fremont.

After being posted to YouTube yesterday morning, speculation began on the Cybertruck Owner’s Club forum, which should theoretically have no members at all—making this even more interesting. Some people claimed it’s shorter than it used to be, while others claim it has a steeper windshield slope. It’s all speculation until a production version comes out, though. The only things we can really see for sure are the new mirrors and the Musk-confirmed rear-wheel steering.

GMC’s Hummer EV also has rear-wheel steering to make up for its large footprint, so it makes sense that Tesla follows suit. In the Hummer, the large truck can turn as tight as a Chevy Bolt despite having a 135.6-inch wheelbase. The Cybertruck is even bigger than the Hummer, though, with its wheelbase extending a full 14.3 inches further than that of the GMC. 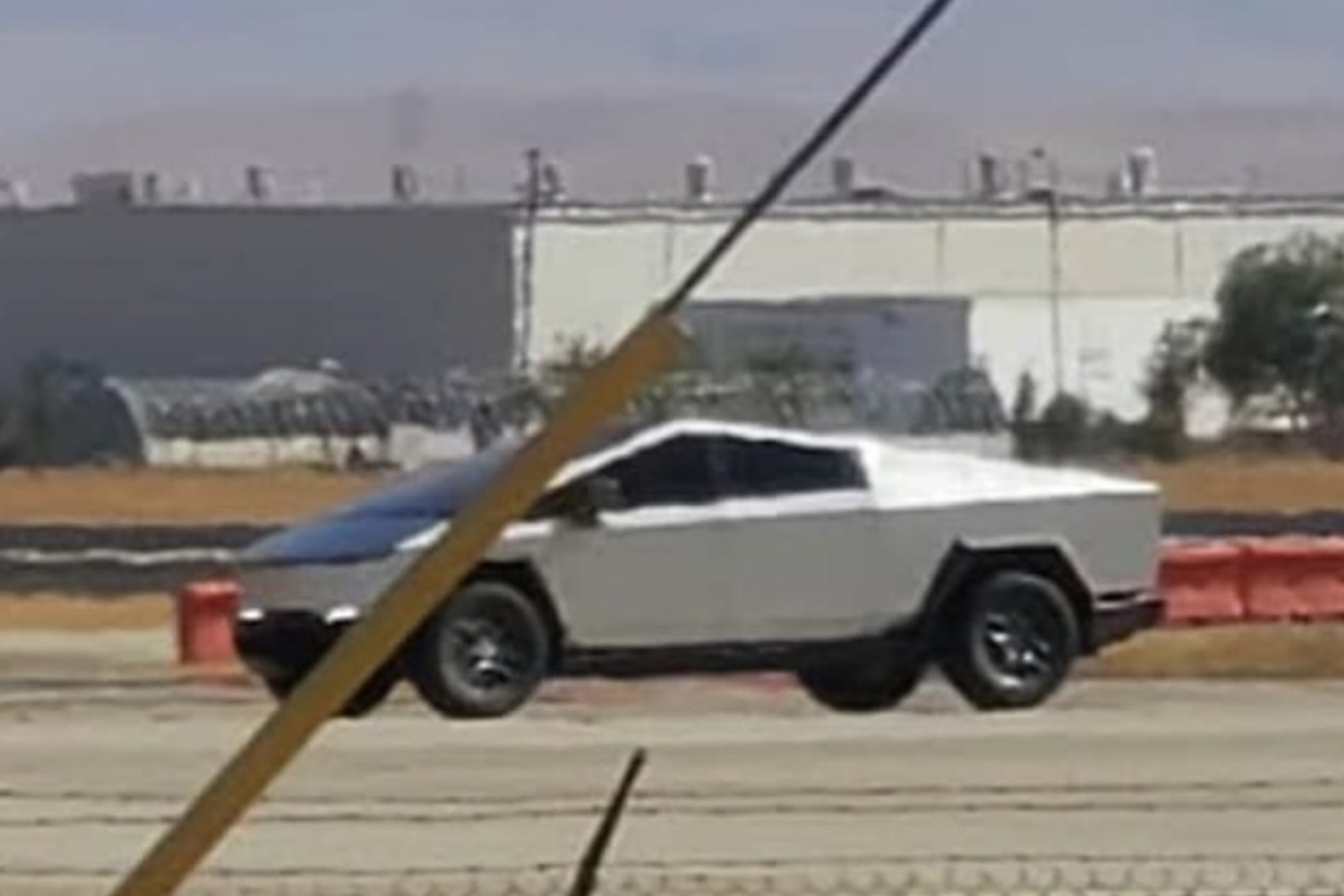 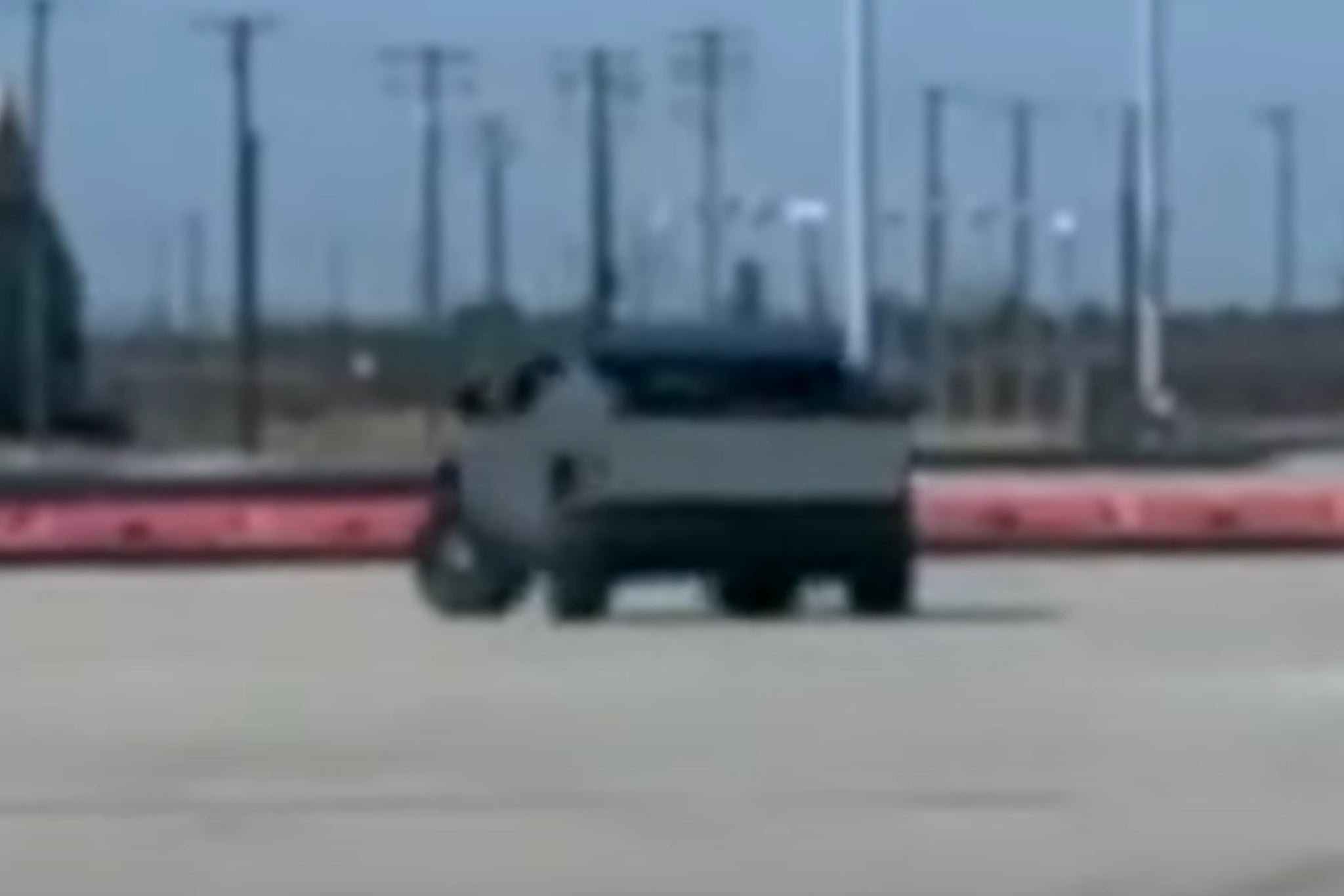 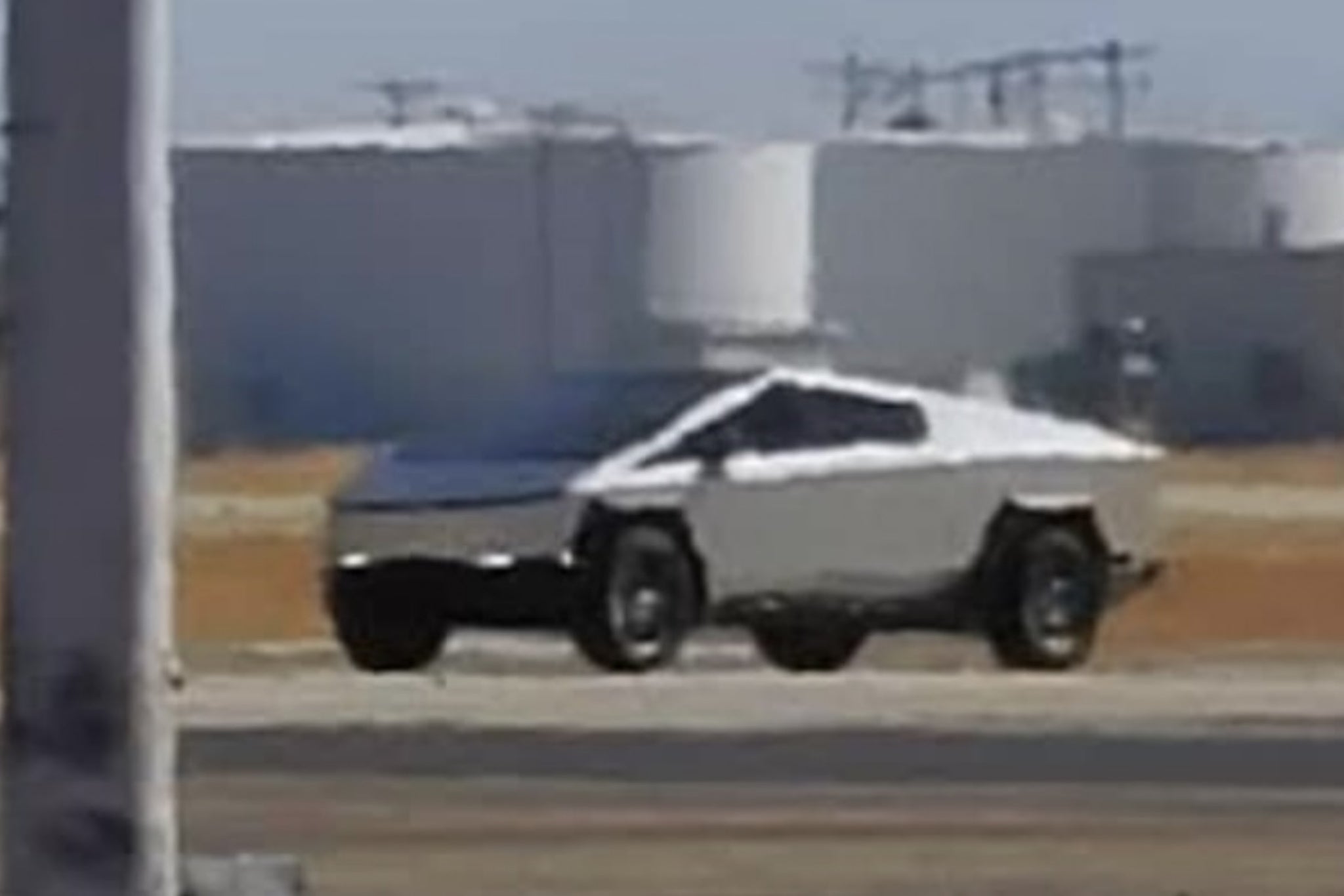 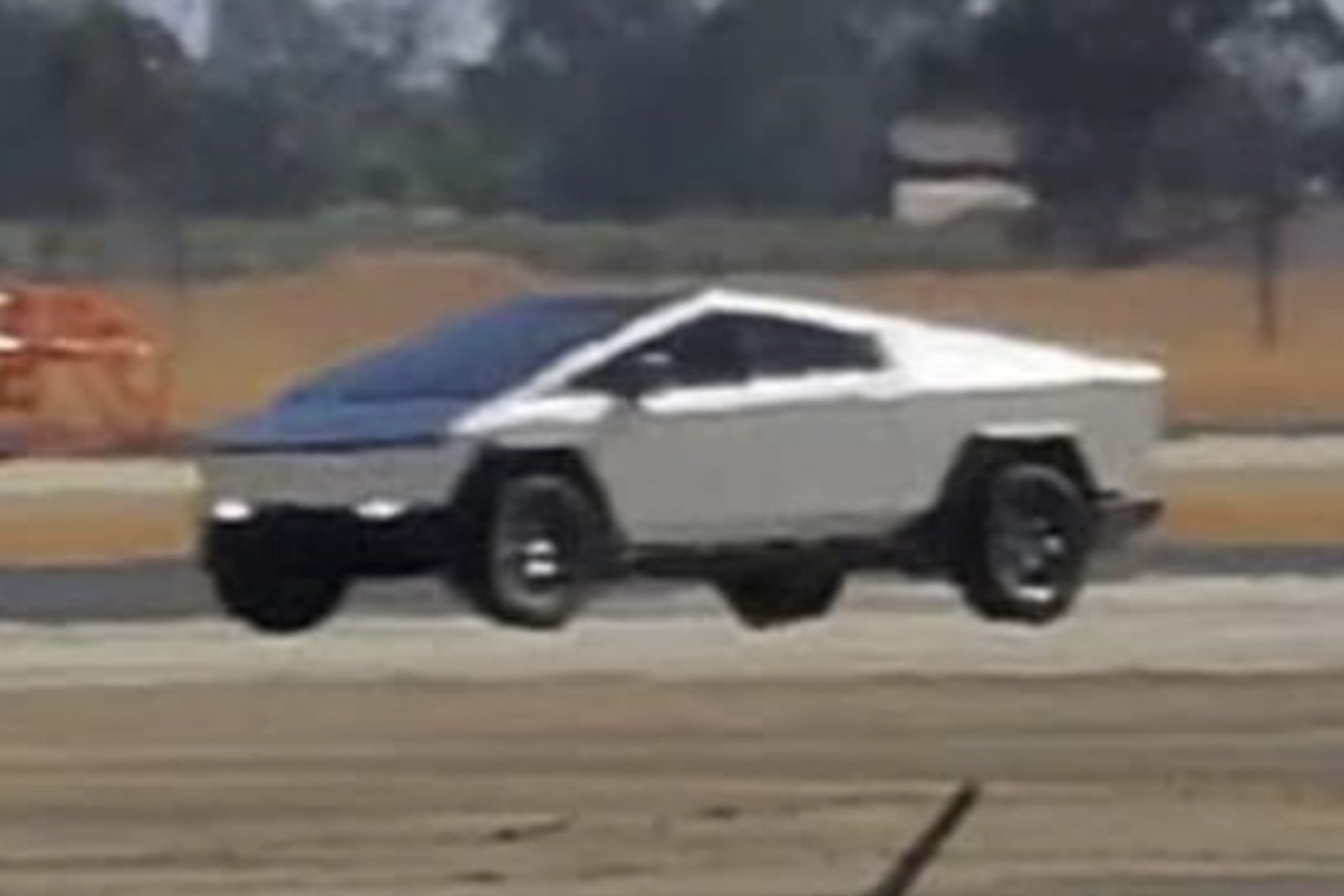 So yes, while these pictures and the short video definitely have a certain Patterson–Gimlin quality to them, they’re better than nothing. This is the first real solid evidence of an upcoming production Cybertruck outside of a Musk tweet. That’s a pretty big deal. 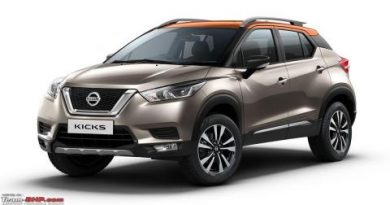 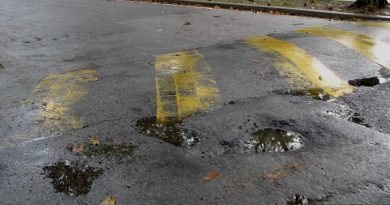 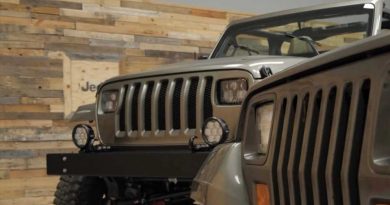 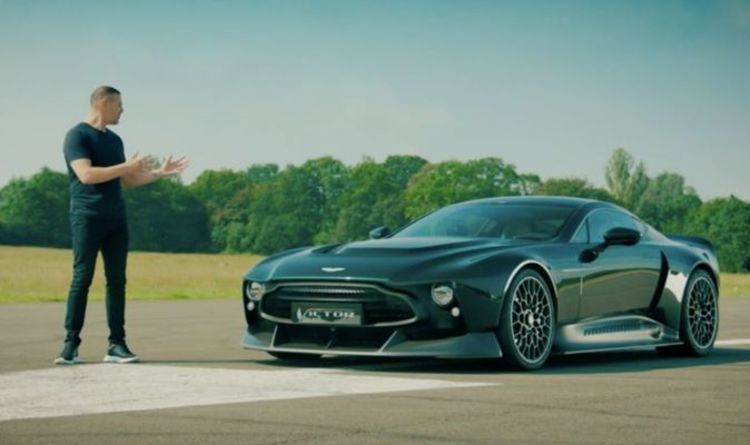