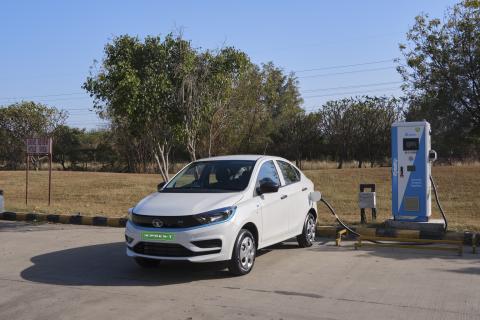 The Xpres-T electric car is aimed at the fleet segment. It is based on the Tigor EV.

Tata Motors has announced the prices for the Xpres-T electric sedan. It is aimed at the fleet market and prices start at Rs. 9.54 lakh

The XPRES-T electric sedan is available with two battery options – 21.5 kWh offering a range of 214 km and 16.5 kWh with a range of 165 km (ARAI certified range under test conditions). According to the company, the batteries can be recharged to 80% of their capacities in 90 minutes and 110 minutes, respectively, using a fast charger.

The XPRES-T comes with a black interior with Electric Blue accents and has features such as automatic climate control, ABS with EBD and dual airbags. The car is equipped with a single-speed automatic transmission. 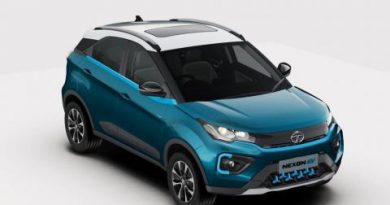 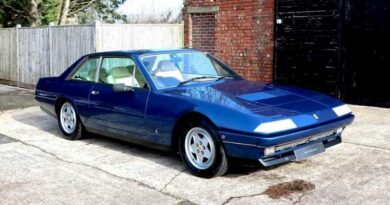 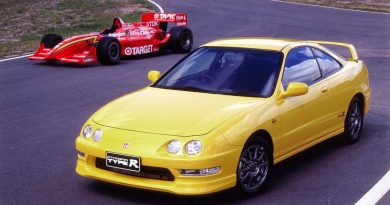