The Safari Gold Edition could be offered in the High-Street Gold exterior colour.

Tata Motors has released a short teaser video of the Safari Gold Edition. The SUV is likely to debut at the IPL 2021, which kicks off on September 19 in the United Arab Emirates.

The Safari Gold Edition could be offered in the High-Street Gold exterior colour which was introduced on the Altroz. The SUV could also get special badges just like the Harrier Dark.

Mechanically, the Gold Edition will be identical to the standard Safari. It is powered by a 2.0-litre diesel engine producing 168 BHP and 350 Nm. The engine is mated to either a 6-speed manual or 6-speed automatic transmission. 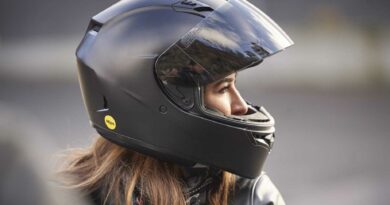 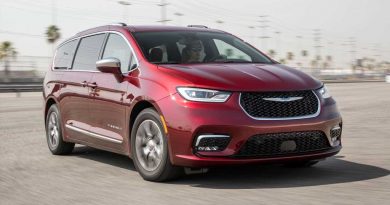 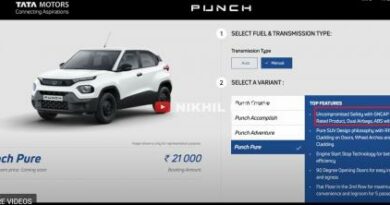