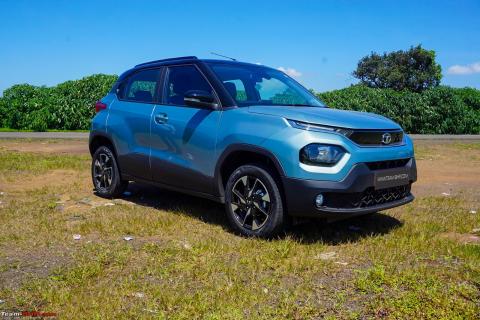 Reports suggest that the Tata Punch could be offered in the ‘Accomplished’ and ‘Creative’ variants.

Tata is likely to launch a turbo petrol engine powered Punch by the end of February 2022 or in early March 2022. Reports suggest that it could be offered in the ‘Accomplished’ and ‘Creative’ variants.

At present, the Punch is powered by a 1.2-litre naturally aspirated petrol engine featuring an automatic engine start / stop function, as well as two drive modes – City and Eco. The engine puts out 85 BHP and 113 Nm and is mated to either a 5-speed manual or 5-speed AMT.

Thanks to BHPian RavenAvi for sharing this with other enthusiasts. 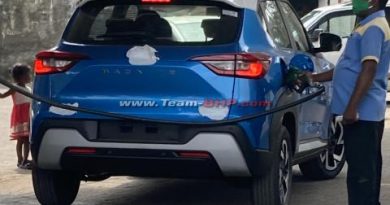 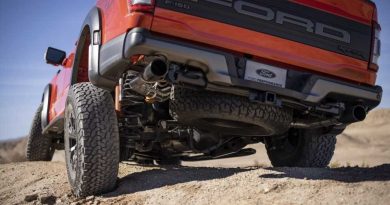 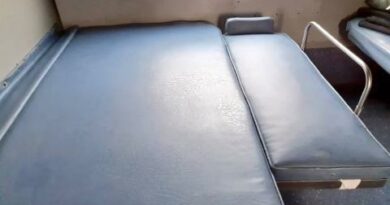