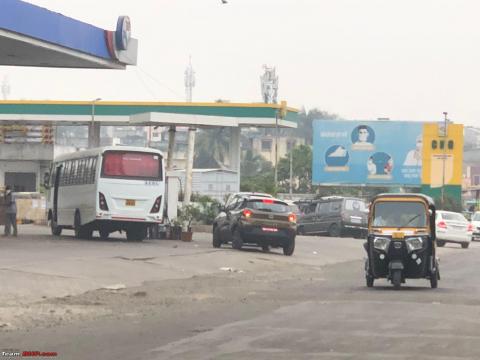 It looks like Tata is testing and planning to launch a diesel powertrain with the SUV.

A Tata Punch was spotted filling up diesel at a petrol pump in Pune. It looks like Tata is testing and planning to launch a diesel powertrain with the SUV.

At present, the crossover is powered by a 1.2-litre naturally aspirated petrol engine featuring an automatic engine start / stop function, as well as two drive modes – City and Eco. The engine puts out 85 BHP and 113 Nm and is mated to either a 5-speed manual or 5-speed AMT. Tata could also introduce a turbo petrol engine at a later date.

The Tata Punch is based on the Agile Light Flexible Advanced (ALFA) Architecture. The diesel and the turbo petrol engines could be shared with the Altroz.

Thanks to BHPian RavenAvi for sharing this with other enthusiasts. 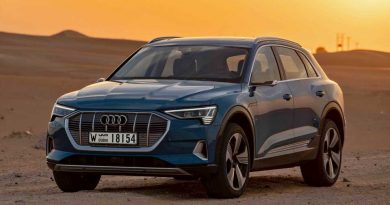 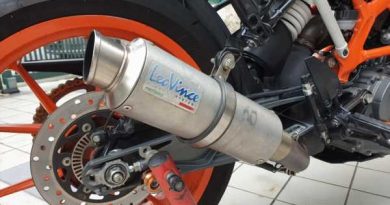 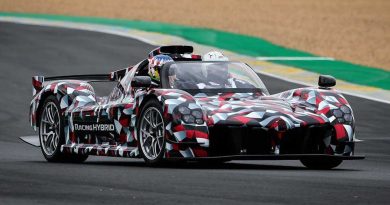 Want Toyota’s New 986-HP Hypercar? You Have to Answer These Questions First