Prices for the Tata Tiago start at Nu. 7.34 lakh in Bhutan.

Tata Motors has launched its complete range of passenger vehicles in Bhutan. The company has partnered with Samden Vehicles Pvt. Ltd., which will handle its retail operations in the country.

Tata is offering the Tiago, Tigor, Nexon, Altroz, Harrier and Safari in the Himalayan kingdom. Prices for the Tiago and Tigor start at Nu. 7.34 lakh and Nu. 7.99 lakh, respectively. The Nexon costs Nu. 10.55 lakh, while the Altroz retails for Nu. 8.95 lakh. The carmaker is offering the Harrier and Safari for Nu. 18.38 lakh and Rs. 24.42 lakh, respectively.

The entire range of vehicles offered by Tata Motors in Bhutan are BS6 compliant. All models are mechanically identical to those available in India. 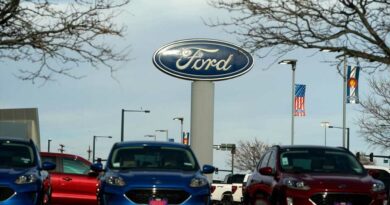 Ford Would Rather Build-to-Order Than Pack Dealer Lots 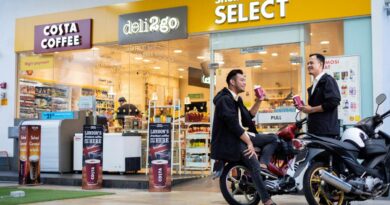