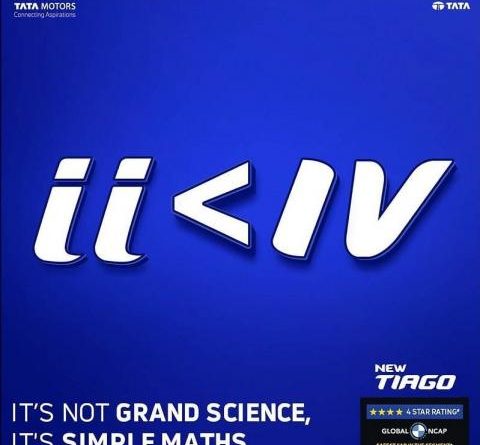 After mocking the Maruti S-Presso, Tata has now taken a dig at the Hyundai Grand i10 Nios for scoring 2 stars in the Global NCAP safety test.

The Hyundai Grand i10 NIOS has been awarded 2-stars for adult and child occupant safety in Global-NCAP crash tests. The bodyshell and footwell area were rated as unstable.

Thanks to BHPian Deadpool for sharing this with other enthusiasts. 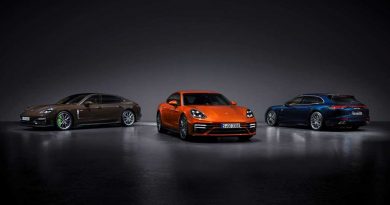 2021 Porsche Panamera: Pricing For Every Model—All 21 of Them 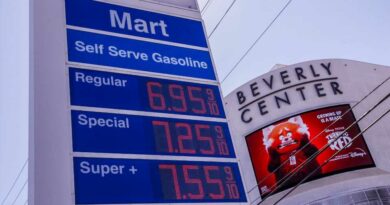 California Gov. Wants to Give Car Owners Up to $800 in Gas Cards 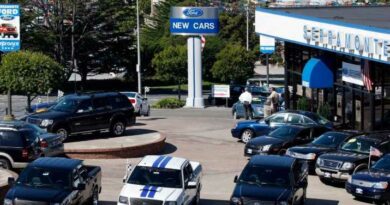 Ford Moving toward Build-to-Order, Away from Packed Dealer Lots