Tata Motors has announced the roll-out of the 4,00,000th unit of the Nexon. To celebrate this production milestone, the carmaker has introduced a new variant of the crossover.

The Nexon XZ+ (L) trim has been launched at Rs. 11,37,900 (ex-showroom, Delhi). The new variant is also available in Dark Edition trim and comes equipped with wireless charging, ventilated leatherette seats, an air purifier and an auto-dimming IRVM.

The Nexon XZ+ (L) variant is available with petrol and diesel engine options. These include a 1.2-litre turbo-petrol engine that makes 118 BHP and 170 Nm and a 1.5-litre diesel that puts out 108 BHP and 260 Nm. Transmission options include a 6-speed manual and 6-speed AMT. 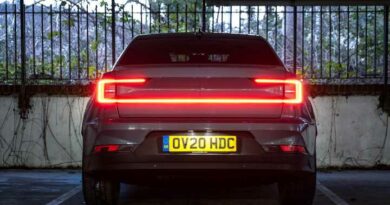 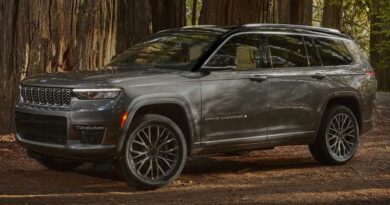 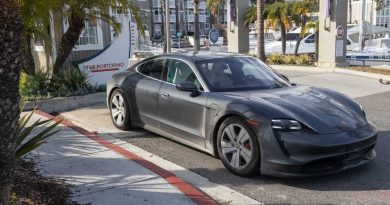