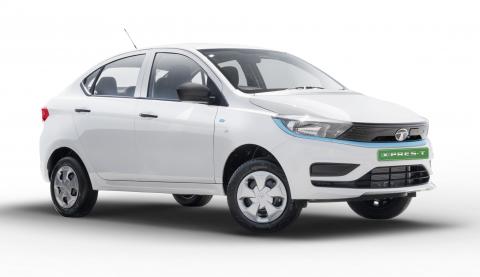 The first model under the XPRES brand will be an electric sedan called the XPRES-T.

Taking a leaf out of Maruti Suzuki’s books, Tata Motors has now launched ‘XPRES’ – a sub-brand for fleet customers.

The XPRES brand will cater to the specific needs of fleet operators by providing vehicles with a low cost of ownership. All vehicles will sport the XPRES badge to help differentiate them from Tata’s ‘New Forever’ range.

The first model under the XPRES brand will be an electric sedan called the ‘XPRES-T’. It will be launched in the near future.

The XPRES-T electric sedan will be available with two battery options – 21.5 kWh offering a range of 214 km and 16.5 kWh with a range of 165 km (ARAI certified range under test conditions). According to the company, the batteries can be recharged to 80% of their capacities in 90 minutes and 110 minutes respectively, using a fast charger.

The XPRES-T will come with a black interior with Electric Blue accents and will have features such as automatic climate control, ABS with EBD and dual airbags. The car will be equipped with a single-speed automatic transmission. 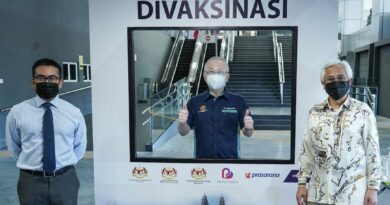 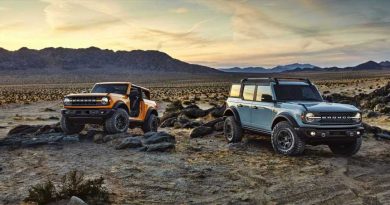 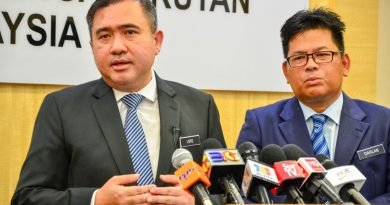 Govt gives 3-month extension to PSV license deadline for e-hailing drivers, who can continue to operate