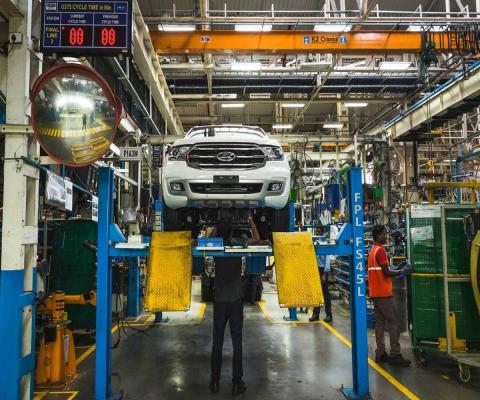 Ford has two manufacturing units in India – one in Chennai and the other in Sanand, Gujarat.

According to a media report, the Tata Group plans to acquire Ford’s manufacturing unit near Chennai.

Last month, Ford announced that it would stop manufacturing vehicles in India. The carmaker has invested about $2.5 billion in Chennai and Sanand plants.

It has been reported that MG Motor is also interested in acquiring Ford India’s assets. 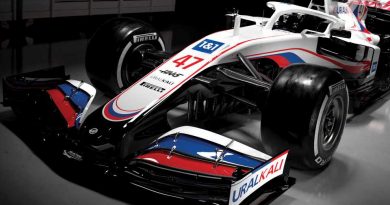 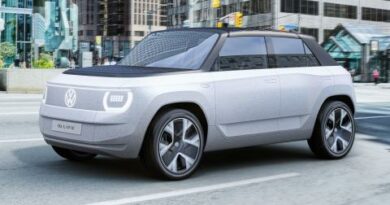