Home » Tank Garage Winery Has Grapes, Not Gas in Its Vintage Pumps 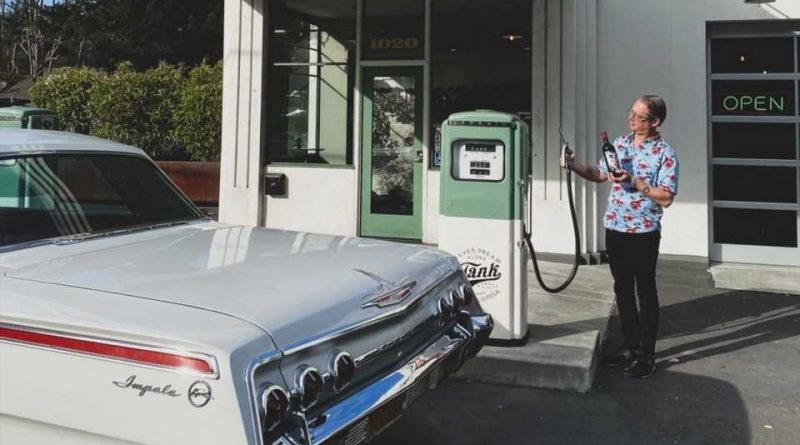 Just down the road from Old Faithful in Calistoga, California, you might pass an old 1930s filling station with period-correct pumps and a welcoming sign offering lubrication. Pulling in, you might wonder why there are no credit card slots on the pump and why people inside are looking at you strangely.

This has not been a fuel stop for decades, but you’re not in the Twilight Zone: this is Tank Garage winery, where you can fill up on both nostalgia and unusual grape combinations at the bar. Tank Garage opened in 2014 when James Harder wanted to expand his family’s winery into something a little less traditional. He found the filling station in rough shape but with the character to fulfill his idea to create a place where car and wine enthusiasts could hang out together. 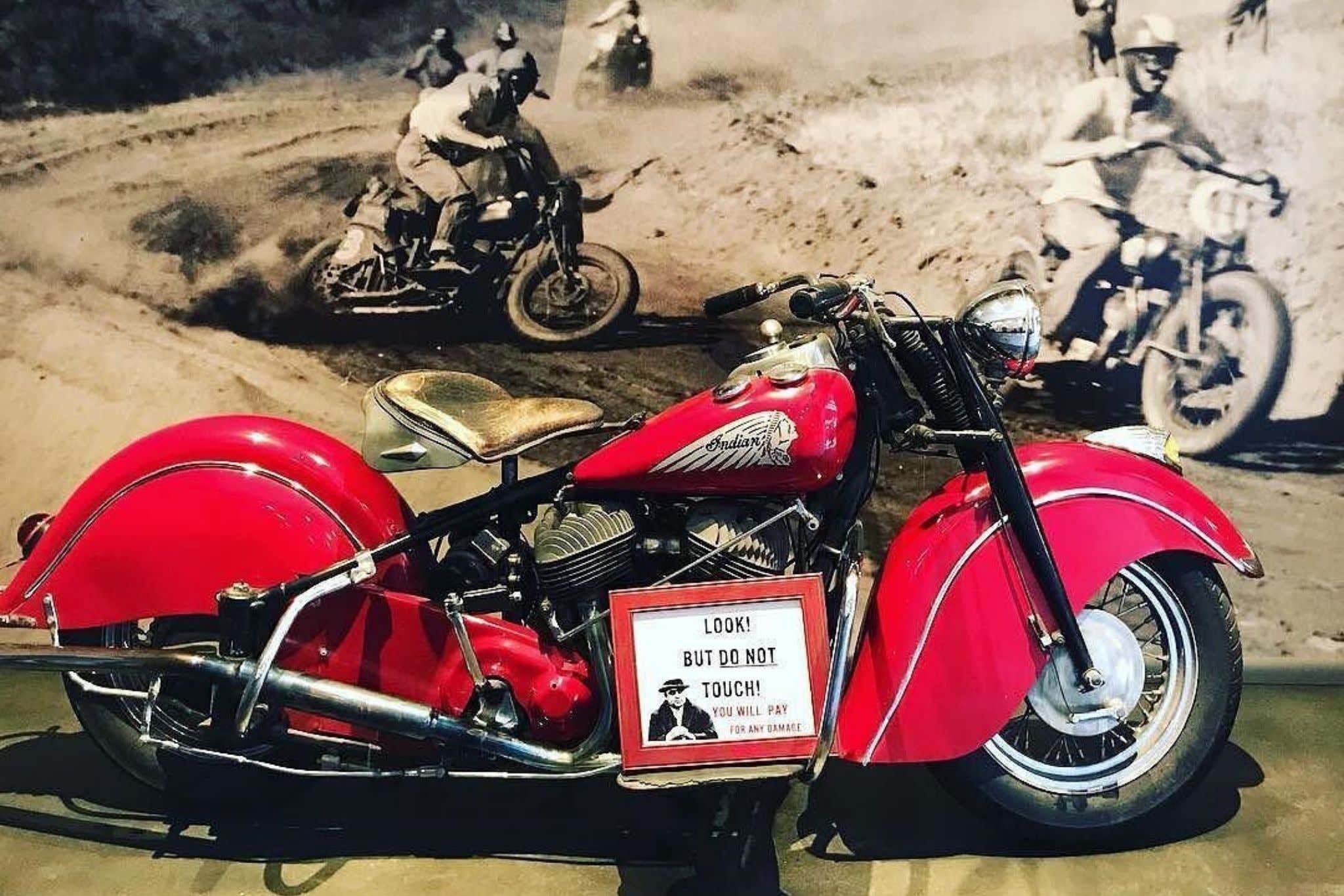 Growing up in a farming community outside of Alberta, Harder immersed himself in viticulture (the study of wine and grapes) right after college, working his way up and traveling until he met his now-wife Colleen in the Bay Area and moved there to be with her. Harnessing his agriculture roots, Harder and his wife bought an 11-acre plot and planted a vineyard, launching James Cole Winery.

The vacant service shop appealed to Harder’s love of cars and married it to his passion for wine. He loved the 1930s-style Art Deco roofline and spent about two years bringing it back to its original luster, including the vintage pumps. He even found an old 1930s sign that reads “lubrication” that sits over the bar.

“We took a painstakingly long time to kind of bring a really creative vibe to the place,” Harder told me. “When you walk in, it feels like a period-correct gas station with a bubble gum machine and we added some fun cool elements like a vintage pinball machine.”

Harder collects vintage motorcycles and cars, as well. He sparked green envy in my heart when he told me that he owns a 1959 Corvette that he bought when he turned 40. He also laments the 1970 Ford Bronco he sold and his daily driver is a Ford Raptor; if you visit, you’ll see both the Corvette and the Raptor outside of the Tank Garage. I told him he could have kept both his Raptor and his Bronco for a cool mashup like the one Sweet Brothers Restomods built, but alas, it was too late. 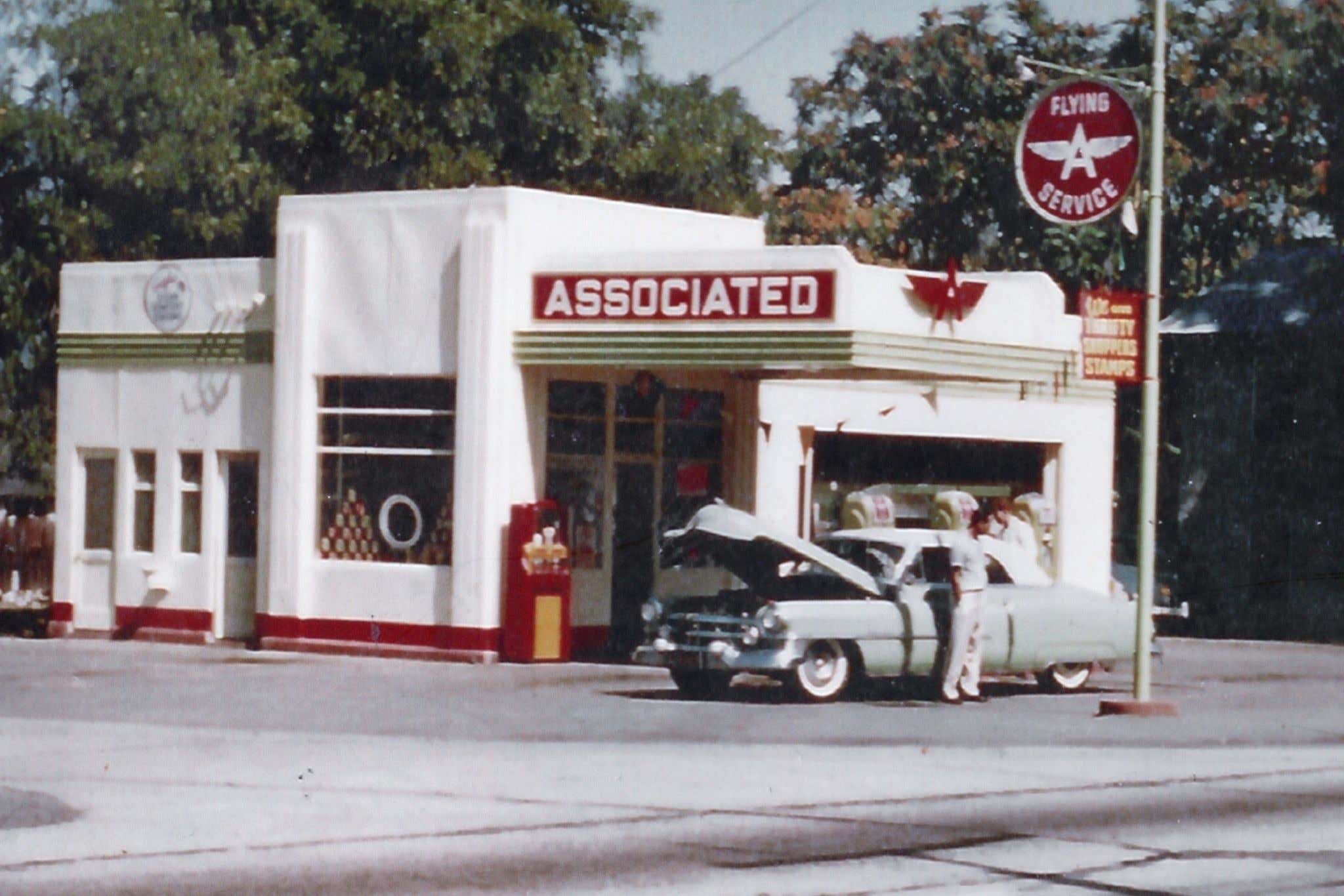 Inside the winery is an homage to motorcycle racer Eddie Bratton, who competed at the Catalina Grand Prix, among others. Harder tracked down Bratton’s old 1947 Indian Chief and it sits in a place of honor the winery calls “the wall of speed” next to vintage spark plugs and old oil cans Harder has turned into oil-can guitars. I’m very tempted by some of the winery’s blends with fun names like “8 Track & and an Open Road” and “Chrome Dreams” with packaging to match.

So what kind of wine would Harder pair with a new Ford Raptor, for instance?

“Hmm,” he ponders, thinking. Then he is decisive: “We just released a wine called American Hardcore that is a big Petite Syrah from France. It’s a dark, brooding, muscular wine that goes on and on.” 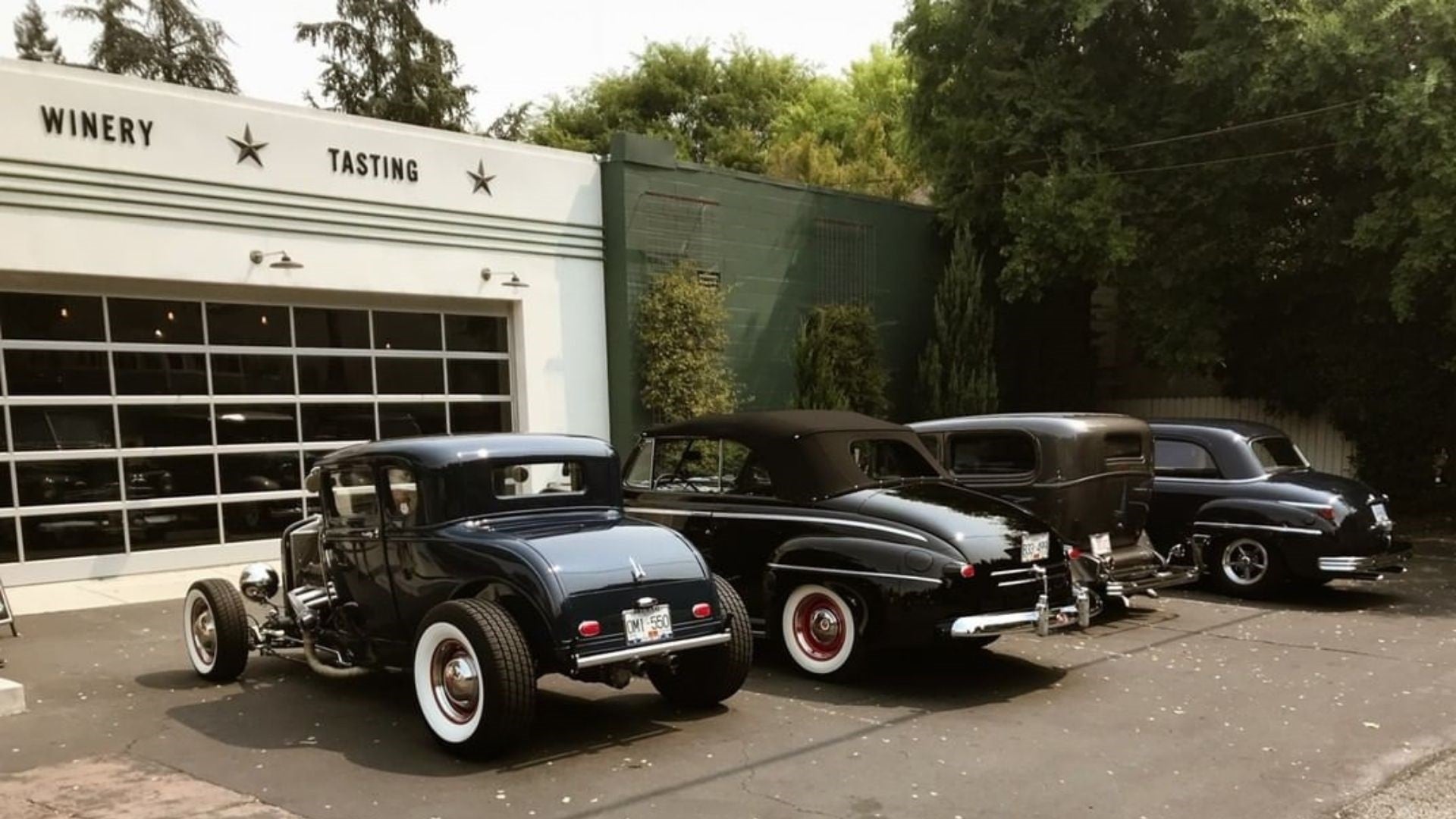 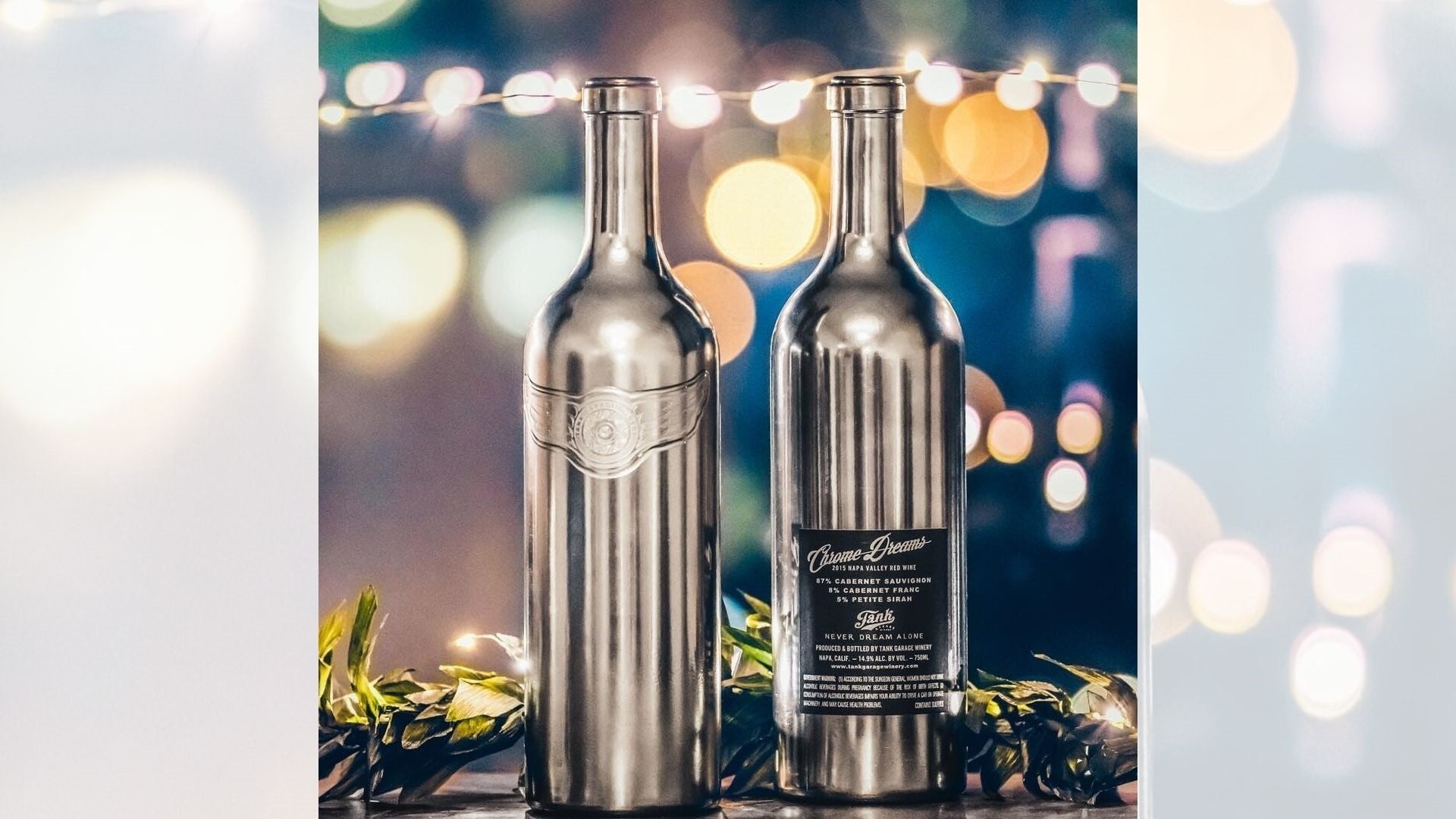 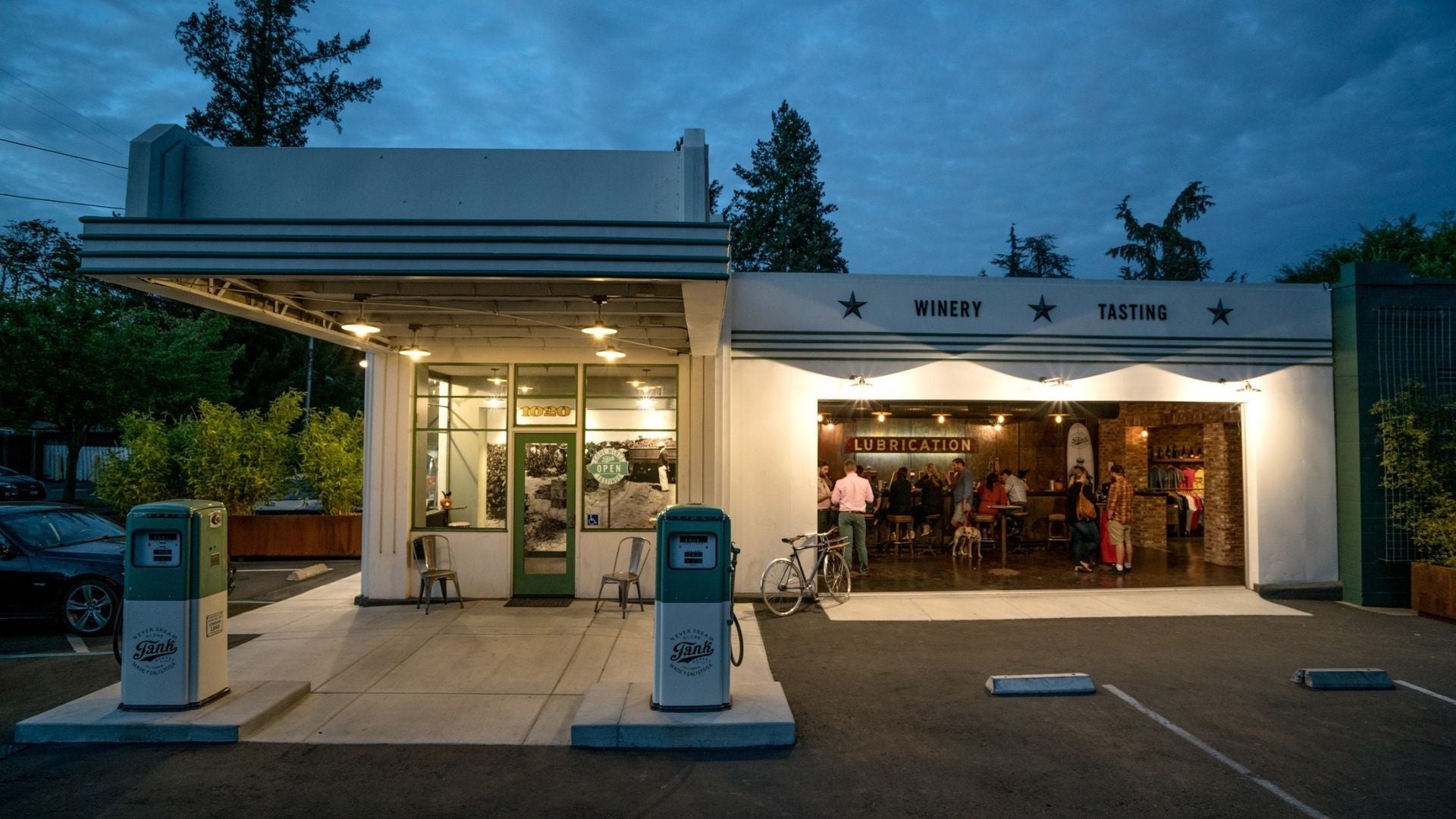 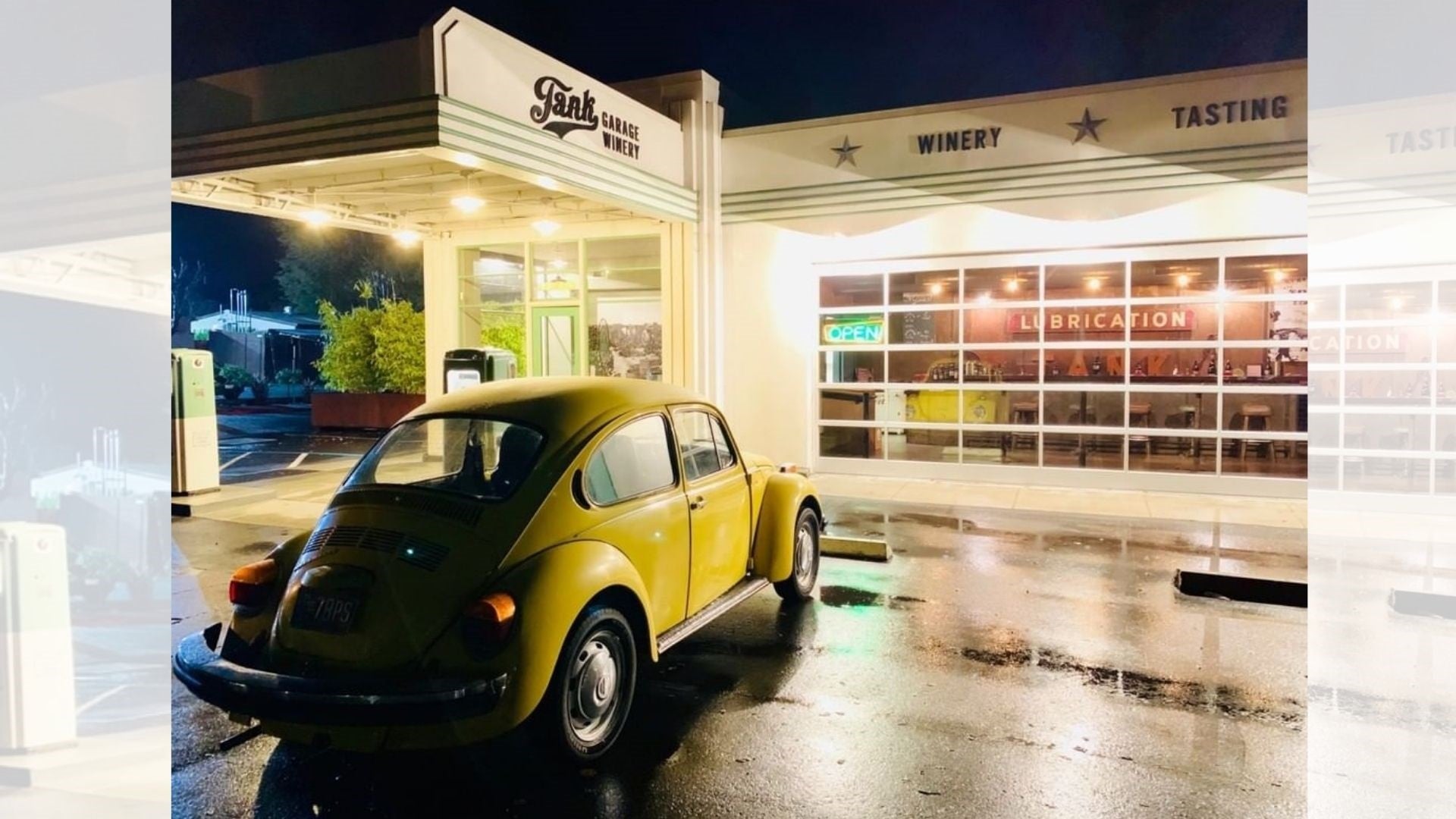 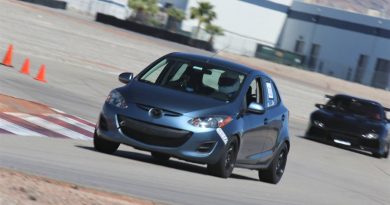 I Got My Daily Driver Under 2,100 Pounds but It Cost a Lot of Comfort 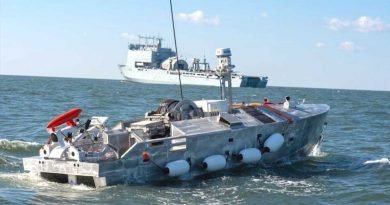 U.S. Navy Turned A British Amphibious Ship Into A Mine-Clearing Sea Base Packed With Drone Tech

President Biden Wants to Replace Federal Vehicles With Electric Ones