Mr Park succeeds Mr Kookhyun Shim, who spearheaded the process of establishing the brand in India.

Kia India has appointed Tae-Jin Park as the company’s Managing Director and CEO. He will take charge of the new role on October 4, 2021.

Mr Tae-Jin Park will be responsible for the company’s growth and market expansion in the country. He will oversee the manufacturing, product strategy and development, business planning as well as sales.

Mr Tae-Jin Park has been with Kia India since January 2020. He was the company’s Executive Director and Chief Sales & Business Strategy Officer. Prior to his association with Kia India, he served at the headquarters of Kia Corporation as Head of Operations for the Middle East, Africa and Asia in Seoul, South Korea. Mr Park has also served as the Chief Sales Officer, Kia Mexico.

Mr Park succeeds Mr Kookhyun Shim, who spearheaded the process of establishing the brand in India. Mr Shim will retire from his services and move back to Korea. 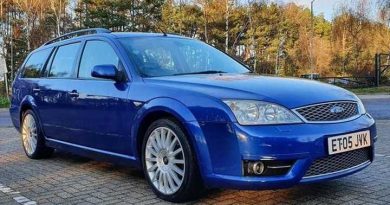 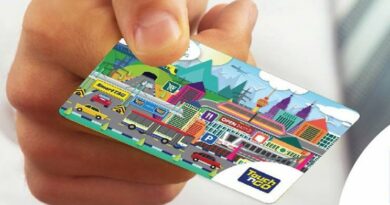 Touch 'n Go to launch new card with NFC technology soon – reloading it via eWallet app will be possible – paultan.org 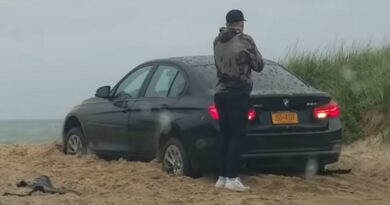 Man Leaves Beached BMW In Reverse Then Locks Himself Out