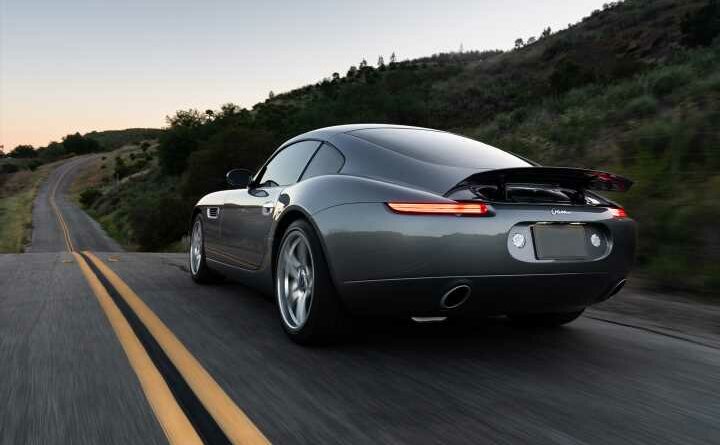 ‘Oletha is the car we wish BMW had built’ is how Smit Vehicle Engineering, brothers Kaess and Willem, describe their handiwork. ‘An uncompromised synthesis of BMW’s greatest design, engineering, and racing achievements.’ You probably remember the original V8-powered car, driven on PH earlier this year. Now SVE has another engine option to offer, a slightly different take on the ‘love letter to the BMW of our childhoods, a manifestation of our memories and dreams.’

Well, we say new engine. Like the S65 in the original Oletha, the latest powerplant is another BMW classic – the S54 straight six. It would be remiss, really, for any kind of BMW homage project not to feature an N/A six at some point; SVE says this car is intended ‘for clients with a sophisticated reverence and appreciation of BMW’s iconic naturally aspirated six-cylinder engines.’

This is no mere engine swap, however, even if getting this engine in must have required a bit less effort than the 4.4 V8. Though the S54 began life as a 3.2, for the Oletha it’s grown to 3.4 litres; what was 343hp in an E46 M3 is now in the region of 400hp – which is nice. The swept capacity increase hasn’t been explained yet, but forged internals (crank, pistons, rods) and the gorgeous carbon intake manifold sound (and look) very promising. Whether it’s been bored or stroked out to the larger size, SVE says the Oleta still revs to 8,000rpm; it’s also suggesting that a ‘motorsport induction noise dominates the aural experience’. That’ll be with a manual gearbox, too, don’t forget.

In fact, everything that made the V8 Oletha such an awesome experience – “every second in the driver’s seat was a joy”, reckoned our review – should carry over to the straight six. The 50:50 weight distribution has been maintained, even with 50kg less to carry, and the body is still made of carbon. The only difference from S65 to S54 is a new design for the bonnet. You really wouldn’t want them changing a thing about this unless absolutely necessary.

The 3.4-litre Oletha made its debut at the Audrain Newport Concours in Rhode Island. With the company having relocated from SoCal to Nashville, Tennessee, production is underway on customer cars, so presumably delivery kicks off before too long.

KaessSmit said of the latest creation: “By fusing the latest developments in engineering and manufacturing technologies with the mechanical masterpieces of the past, we believe we are blending powerful motorsport performance with something elegant and refined, something understated yet incredibly exciting,” You won’t find us arguing with that statement. Makes you wonder what they might try next, actually – the old S85 5.0-litre V10 with a manual would be quite fun, right? 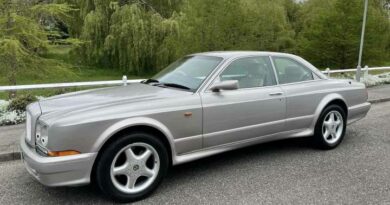 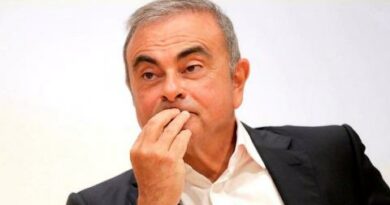 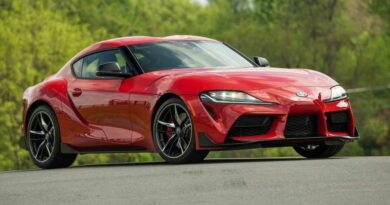