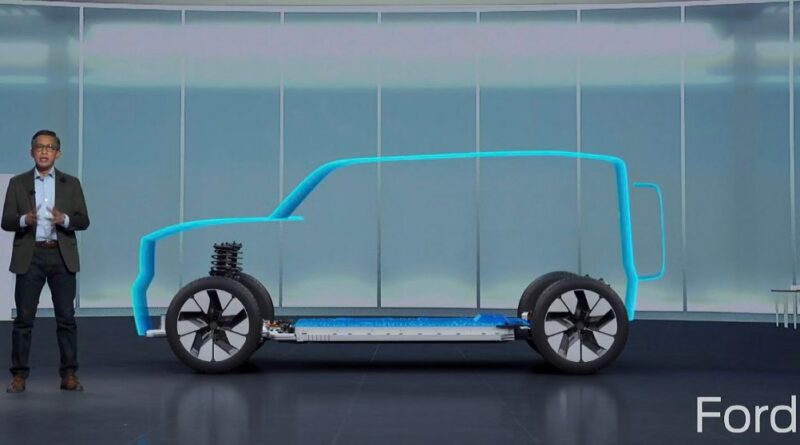 The electric vehicles launching between now and 2030 will be built on two new dedicated electric vehicle platforms. For context, every vehicle Ford makes today comes from one of five architectures. Ford expects 40 percent of its vehicles sold globally by 2030 will be battery-electric, so a single EV platform is not enough to handle it all, Ford CEO Jim Farley said.

One of the architectures is a rear-wheel and all-wheel-drive platform for mid-size “lifestyle” and commercial vehicles, Hau Thai-Tang, chief product platform and operations officer, said.

This is the one that would handle two- and three-row SUVs, including a fully electric Ford Explorer and Lincoln Aviator, which the company confirmed today. It would also underpin vehicles like Bronco, Ranger, cargo vehicles, and other Lincoln products, once those get a green light. While Ford showed an outline of a Bronco-like vehicle, it is not supposed to be taken as official confirmation. But CEO Jim Farley has said the automaker will electrify its most iconic vehicles—which means Bronco.

While the 2022 F-150 Lightning has not even gone on sale yet—it is due in May 2022—Ford is already working on the next-generation architecture for electric full-size trucks and SUVs, such as the Ford Expedition and the Lincoln Navigator.

Ford expects a third of the full-size truck segment in the U.S. will be fully electric by 2030, which represents more than 800,000 vehicles annually, and Ford is determined to win in this space.

“In the BEV era, Ford will not cede truck leadership to anyone,” Lisa Drake, chief operating officer for North America, said.

The EVs will use Ford’s own high-nickel battery cell technology which it calls IonBoost, claiming it has high density and is less expensive. By mid-decade, when many of the key EVs will be on the road, the cost will be about $100 per kW hour for the battery and that should drop to $80 by the end of the decade, Drake said.

Ford is also working on lithium-ion phosphate batteries for commercial vehicles that require less range but drain their batteries daily, and work continues on solid-state batteries that would increase range and reduce cost. The automaker thinks solid-state will be within reach this decade. These future batteries are being developed so they can use the same manufacturing processes, allowing Ford to re-use about 70 percent of its capital investment in lithium-ion lines.

The next-generation EV architectures will be notable for their battery pouches, as well as the advanced digital vehicles they support. These will be more connected and receptive to over-the-air updates with an advanced tech stack in terms of both hardware and software, Farley said. The ability to provide over-the-air updates makes it possible to fix vehicles wirelessly but also to update them and add new features and services, some free and some for a fee.

These developments came out of a morning of strategic updates from Ford leadership to an audience of analysts.

Ford created a buzz last week with the unveiling of the all-electric 2022 Ford F-150 Lightning full-size pickup truck that has already garnered more than 70,000 reservations.

Ford to Spend More on EVs

Ford is increasing spending on EVs to more than $30 billion by 2025, up from past pledges to spend $22 billion. The money will go to new electric models and the development of its IonBoost batteries.

The 2021 Ford Mustang Mach-E crossover has enjoyed strong demand. It is sold out in Europe and North America, with 70 percent of sales to new customers showing the wisdom of electrifying iconic names, Drake said. It had a good launch and hit volumes in a quarter. To meet demand, Ford secured more batteries and used its flexible manufacturing to boost capacity 70 percent two months into production.

In Europe, Ford has partnered with Volkswagen to provide its MEB platform for small and midsize electric vehicles in that region, with the first compact crossover expected in 2023.

Ford will also continue to work with electric vehicle startup Rivian and leverage learnings from the partnership.

Ford does not see its electric vehicles as substitutions for current models, but as incremental business that will only increase profitability as volumes increase and Ford can use its scale to reduce costs, Farley said. Many of Ford’s future growth plans are centered on commercial vehicles. Ford is creating Ford Pro, a vehicle services and distribution business dedicated to these customers, to be led by new CEO Ted Cannis.

Ford CEO Jim Farley has made commercial customers a priority in future plans, recognizing it is a profitable area that Ford is well-positioned to grow. Ford Pro will offer commercial vehicles including the electric Ford E-Transit van and electric F-150 Lighting Pro pickup, as well as charging solutions and business services to run and optimize fleets. Ford anticipates revenue of $45 billion by 2025 from this corner of business—a huge leap from $27 billion in 2019. 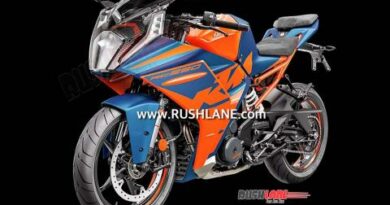 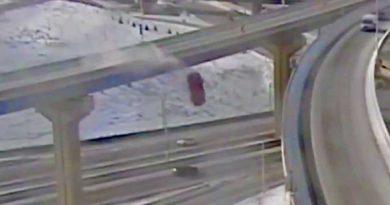 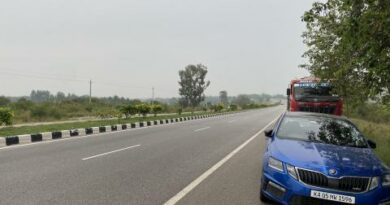