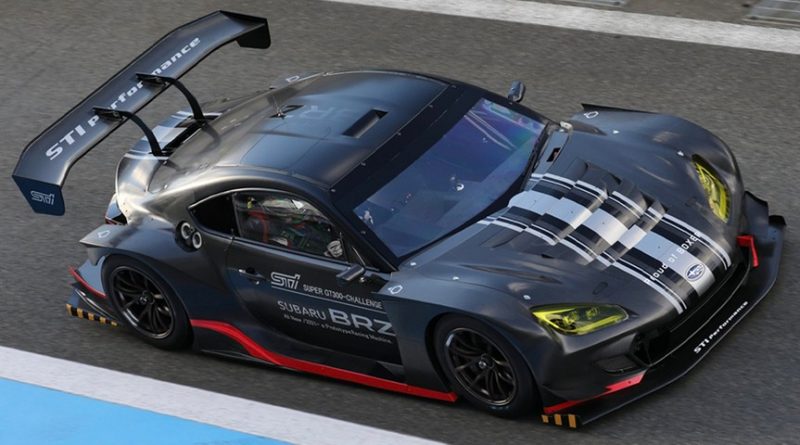 Shortly after unveiling its redesigned 2022 Subaru BRZ in November, Subaru has now introduced a Super GT racing contender during a motorsport fan appreciation livestream in Japan.

The Super GT is the highest level of racing in Japan and features competition from Toyota Prius, Nissan GT-R, to the European GT3 cars from Audi and Mercedes. This top-level grand tour auto racing in Japan is split into two categories, the GT500 and the GT300. In the GT300 series, cars are expected to be less powerful, opening the race to a broader range of automakers.

Livestream viewers virtually experienced Subaru conducting tests on the upgraded second-generation BRZ race car. Little detail regarding the specs have been revealed about this racer, but it is built in accordance to the GT300 specification. Thus, it maintains a much lower and wider shape than its road version. The GT300 race car now features the look of the new BRZ, but with a more aggressive exterior including canards and a giant front splitter. It sports the trademark stretched fenders, an assortment of ducts and vent, a massive rear diffuser, and of course, the obligatory ever-visible rear wing.

This model wears carbon fiber bodywork and is equipped with a new set of neon yellow headlights and a ventilated hood. Additionally, the race-spec additions complement the 2022 BRZ styling cues, featuring taller headlights, ducktail rear spoiler, a protruding snout, and c-shaped taillights joined by a glossed black strip. It is expected that this Super GT automotive will be powered by a race version of the flat-four engine.

Check out the new Subaru BRZ Super GT racer from more up-close angles down below. 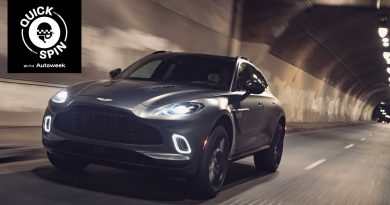 The 2021 Aston Martin DBX Crosses Into a New Territory 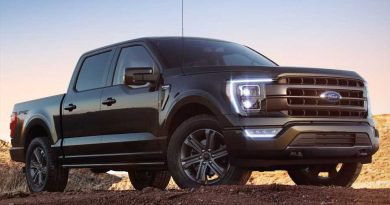