Home » News & Features » Subaru Made a 1,073-HP EV Concept and Wants to Break Nurburgring's Lap Record With It 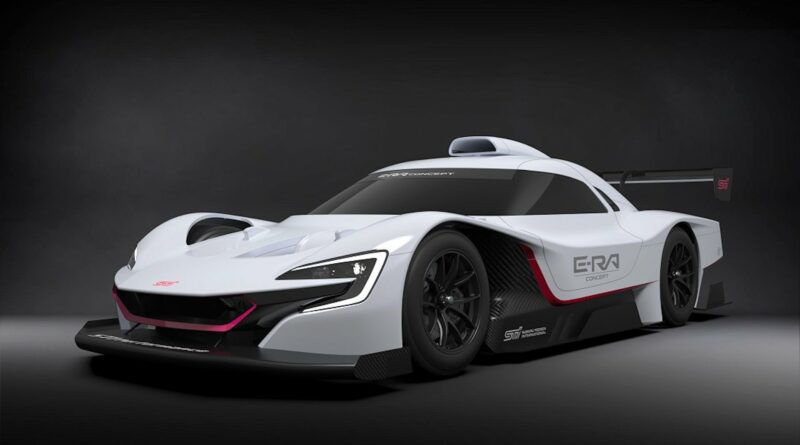 A new contender for a Nurburgring lap record has emerged at the 2022 Tokyo Auto Salon: the Subaru STI E-Ra Concept. And in case you’re wondering, E-Ra stands for “Electric-Record-Attempt.”

Subaru kept it brief in the release of the new, “near-future” electric hypercar, simply saying that its first goal is to “record a lap time of 400 seconds (6 minutes 40 seconds) in a time attack at the Nurburgring circuit.” This, Subaru claims, it wants to do from 2023 onward following driving experiments at various circuits across Japan in 2022.

The STI E-Ra concept is powered by a newly-adopted and proprietary four-motor, four-wheel torque vectoring system dubbed “all-wheel control technology.” The system is said to produce 800kW, or roughly 1,073 horsepower, and features a lithium-ion battery with a storage capacity of 60kWh. 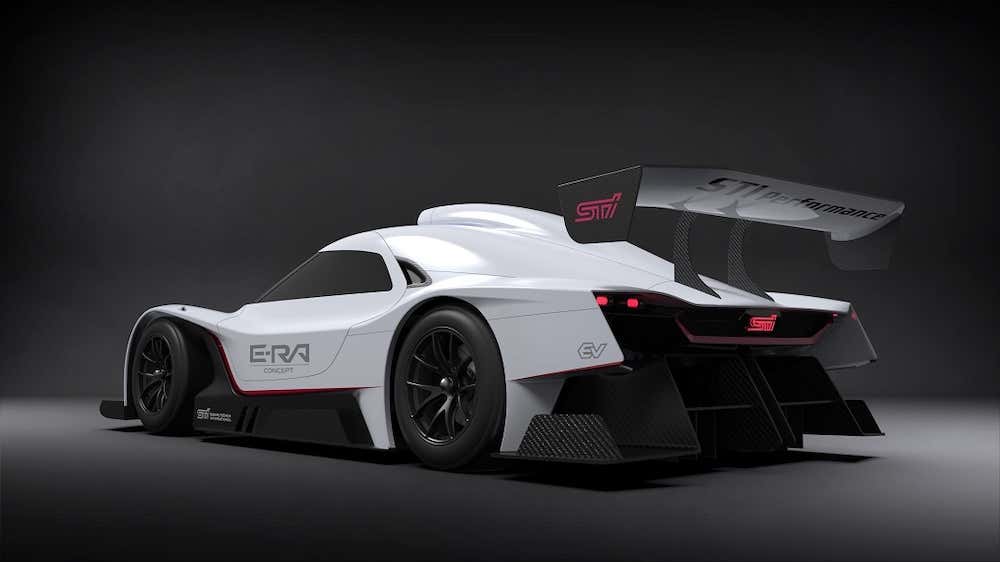 As far as the electric motors go, they will be produced by Yamaha Motor Co. Ltd. and be of the high-torque, high-revolution type with integrated inverter and gear developed specifically for hyper EVs, Subaru said in its press release.

The new torque vectoring system essentially aims to equalize the grip level across each wheel, ultimately stabilizing the car in order to maximize “the pleasure of driving.” The system is said to calculate the signals sent from sensors in each wheel, primarily wheel speed, vehicle speed, steering angle, G force, yaw rate, brake pressure, and wheel load in order to instruct the inverter on how much drive or braking torque to apply.

As far as the STI E-Ra’s structure, Subaru claims each of the motors is directly attached to the wheels, resulting in better responsiveness when driving. Subaru also added that the structure meets the FIA E-GT’s regulations due to its kinetic performance nature, hinting that it will be further developing things in that direction.

Despite the extremely high-level information Subaru released about this, it went on to elaborate that its racing division, STI, will continue to strive in motorsports and continue to develop projects for a future electrified society.

The current record holder of the Nurburgring’s road-legal lap record is the Porsche GT2 RS, which with the help of a Manthey Performance Kit, set a time of 6:43.30 last June. This means Subaru aims to shave 3.3 seconds off the hardcore German’s time with its upcoming electric hypercar. If it succeeds, it would still be ways off from the all-time electric record, which is held by the VW ID.R race car from Pikes Peak, which set a lap time of 6:05.33 back in 2019. 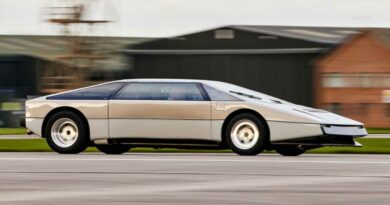 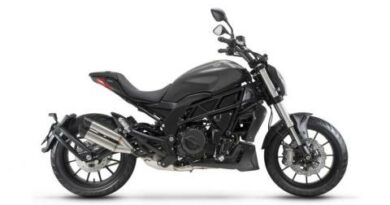 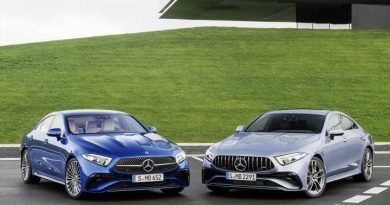