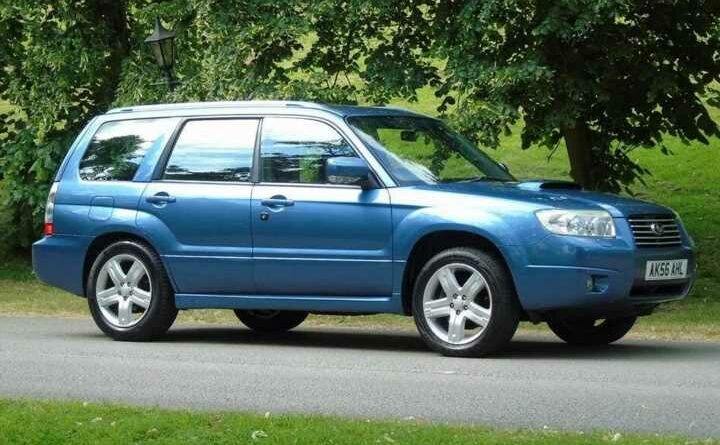 Fast, four-wheel drive fun for all the family – for £5k, too…

Almost 25 years since the introduction of the Mercedes ML55 AMG, there seems little is more popular than the performance SUV. However, whether big, small, petrol, electric, hybrid or not even four-wheel drive, they all share one common aspect – price. A super SUV certainly isn’t cheap, with even a 200hp Puma ST kicking off at more than £30k. To get that sort of performance and utility for less money, you’re going to need to think a little differently.

Of course, older is the obvious method, but the vaguely affordable fast SUV is a fairly recent phenomenon. The Cupra Ateca, for example, only arrived at the end of 2018, and still commands more than £25k. So, instead, here’s the 140mph SUV that isn’t really an SUV at all – the Subaru Forester XT.

It’s always been a hard one to classify, the Forester. It’s not an estate car, really, and Subaru already had Impreza and Legacy wagons to cover off that demand. But it’s not a conventional member of the utility sports family, either, with its more car-like silhouette. The Forester is just kind of its own thing, like so many Subarus are, and now looks handy for someone wishing to combine all the attributes of the modern high-riding high performance car.

Well, mostly. Nobody will ever suggest a Forester is cool, and image can often seem the most important aspect of any SUV. It’s going to cost a fair bit to run by comparison with new stuff, too, with the flat four turbo unlikely to return 30mpg and guaranteed to be in the top tax bracket. On the other hand, it has the power (230hp) and performance (0-62mph in six and a bit seconds) that still looks pretty brisk today. A manual gearbox will be welcomed by folk like us, too, even if five speeds makes it look very old school.

Plus, of course, the Forester is four-wheel drive, with some actual off-road ability that is often missing from more road focused alternatives. Tyre sidewall doesn’t appeal in the showroom, but it’s awfully handy as far as everyday usability goes. And attention grabbing wouldn’t really be the Subaru way – STIs notwithstanding.

Now, as alluded to with last week’s Shed Just, they’re typically not the cheapest cars to run. And this Forester’s 2.5 engine doesn’t have the best reputation in the world. Encouragingly, however, more than £2,000 was spent on this XT last year to replace the cambelt and clutch. Moreover, there’s plenty of service history with it, and the car looks in great condition for a 15-year-old Subaru with 95,000 miles.

They aren’t cars that buyers keep for best (they’re too useful for that), yet this one has an interior that still looks smart (if a bit basic), decent paintwork and nice wheels as well. Even the Subaru branded boot protector will have years of use left in it. There’s one fail in the entire MOT history, and that was a dozen years ago. Which, again, is impressive for a car designed with utility in mind.

We’ve not even got to the best bit yet. This Forester is for sale at just £5k, which doesn’t look much for a car of this performance, usefulness and niche nerd appeal. An old Subaru won’t impress the neighbours, but it’s sure to impress PHers for a little while yet. And there won’t be a single monthly payment to make. 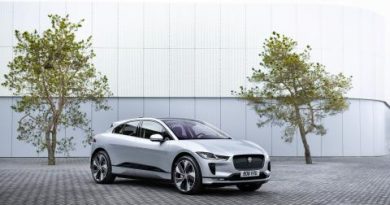 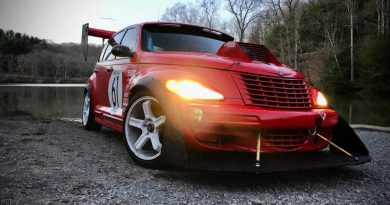 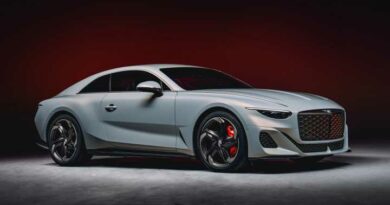