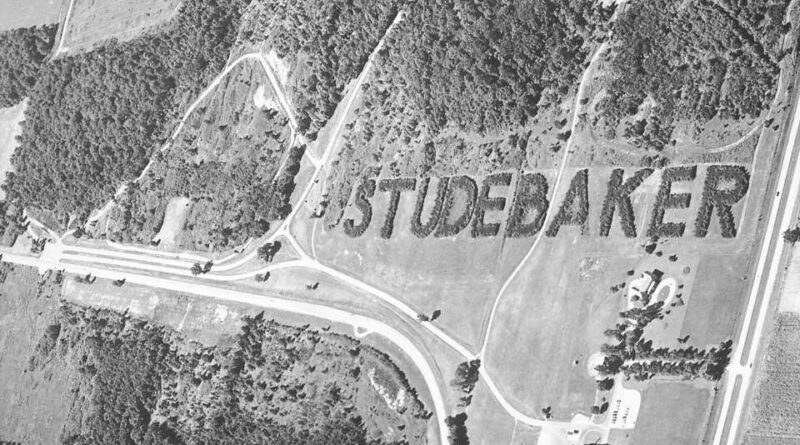 Like so many others, storied auto manufacturer Studebaker was hit hard by the Great Depression, and it floundered in the early 1930s. In 1933, the company was forced into bankruptcy and boss Albert Erskine died tragically, throwing the company into disarray. New management sold off the Pierce-Arrow brand (which is one of my favorite pre-war manufacturers; they had the most gorgeous hood ornaments) and brought French designer Raymond Loewy into the fold. Things were starting to look up.

During that era of good times, Studebaker built a giant monument shaped with 8,000 pine trees. From the air, anyone flying overhead could see the trees spelled out “Studebaker” and it remains one of the largest living advertisements in the world. More than 80 years later, those trees are still standing and airports circling down to the South Bend airport will spot it plainly. 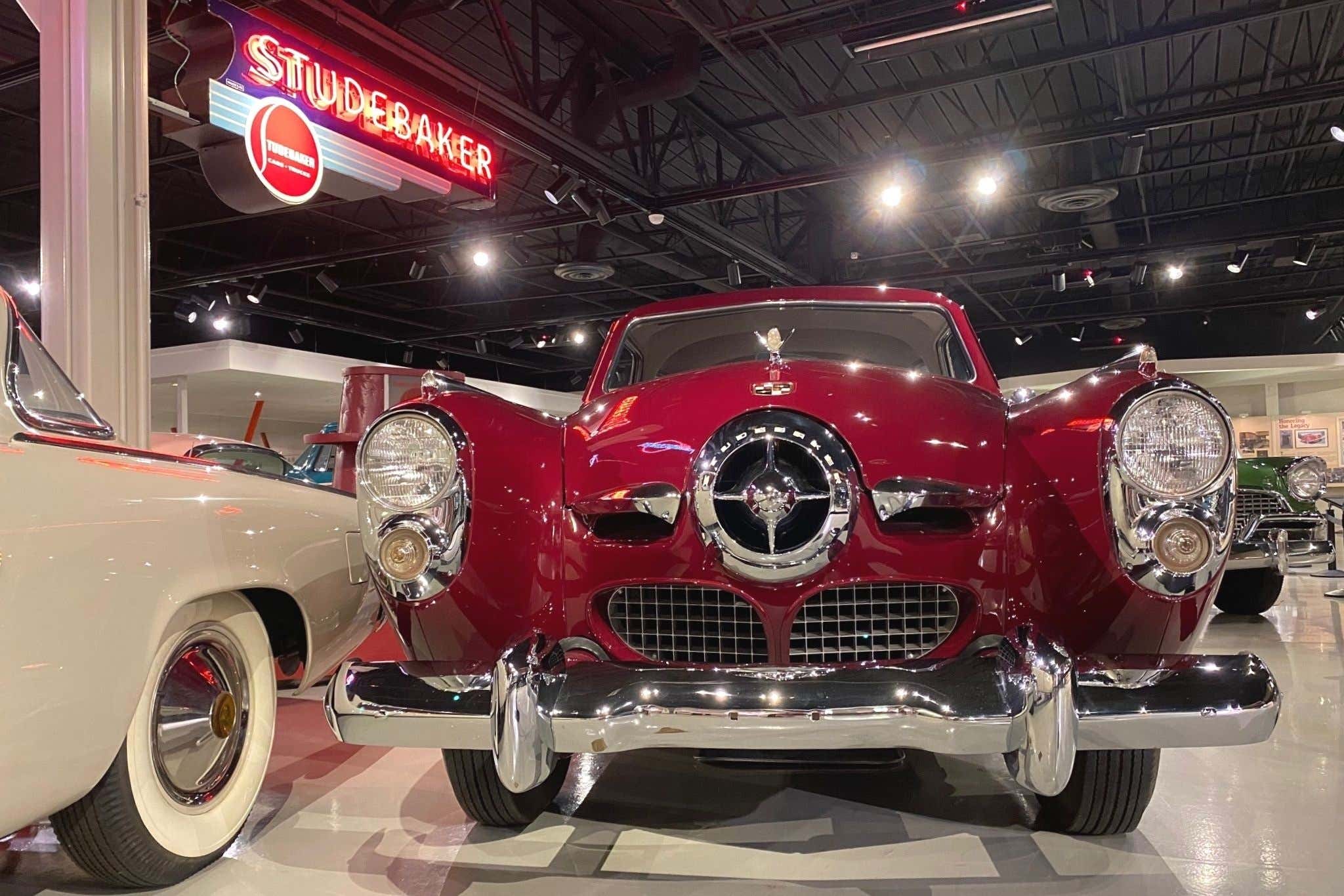 Studebaker had built its proving grounds facility in 1926 near New Carlisle, not far from its South Bend plant. The half-mile-long, sixty-foot-tall, 13.5-acre tree monument was placed just northeast of the oval track.

“The Studebaker Proving Grounds was one of the first controlled automotive-testing grounds for its products and was often called a ‘million-dollar outdoor testing laboratory’ in ads,” Studebaker National Museum Curator Kyle Suter shared with me. “Various road types and conditions were simulated on the track.”

Today, the track on the proving grounds is owned and operated by Navistar; the company maintains the three-mile oval, skid pad, and on- and off-road grade testing for various types of vehicles. Located near my hometown of Elkhart, the RV capital of the world, they stay busy. The land around it is now called Bendix Woods Park and is managed by the St. Joseph County Parks and Recreation Department. 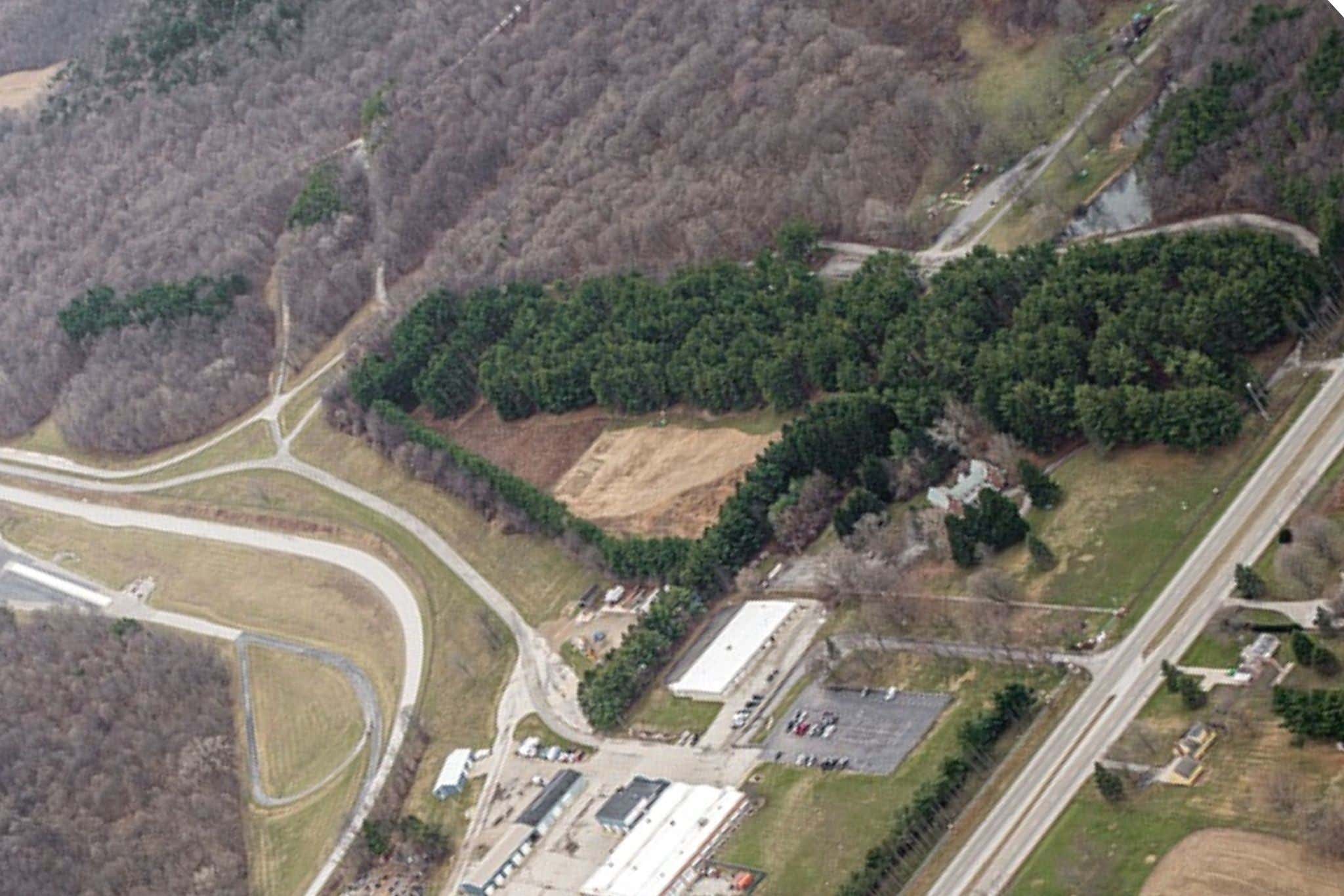 Fans of the brand are keeping the Studebaker name alive. In 2004, the monument was placed on the National Register of Historic Places, and after an ice storm damaged several trees that year, a grant was awarded for its long-term management and preservation. In 2005, the Studebaker National Museum opened its doors (don’t miss its Concours d’Elegance each July). And in 2015, new saplings were planted in the monument after dead and diseased trees were removed.

After more than a century in business, in December of 1963 Studebaker announced the closure of its South Bend plant and nearly 7,000 people lost their jobs. Fortunately, the town rebuilt itself and unemployment quickly resolved in this area. While the production lines went dormant and the brand no longer exists, this living tree monument remains. Hopefully forever. 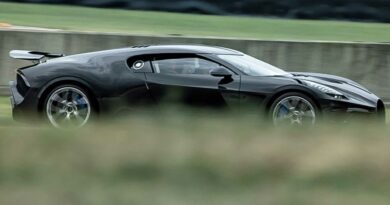 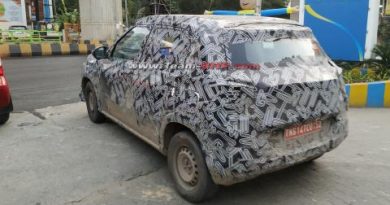 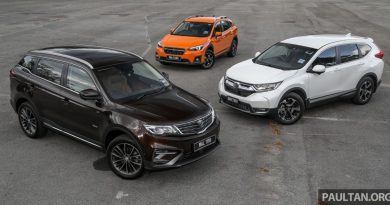