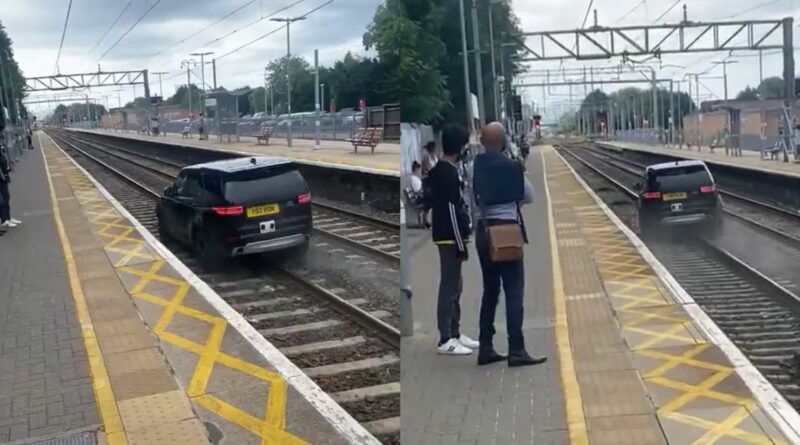 Railway passengers at Cheshunt station had a bit of a shock on Thursday morning when a Land Rover Discovery came blasting past the platform. Perhaps inevitably, one eyewitness referred to the bizarre sight as being “like a scene from Grand Theft Auto”.

The third-generation Discovery had been stolen (you didn’t expect someone to be doing this in their own car, did you?), and as shown in the video above, was stopped by police in Cheshunt. Hertfordshire Police tried and failed to remove the driver, with two officers receiving minor injuries in the process. After damaging a few other cars, the Land Rover sped off, soon smashing through the barriers of a level crossing.

The vehicle didn’t make it far beyond the station, with the driver dumping it near Windmill Lane and escaping on foot. As of Thursday, Hertfordshire Police were said to be working with the British Transport Police to find the culprit.

Thankfully, no trains hit the Discovery, and it was removed from the tracks the same day, allowing for the line to be reopened.

Repair work to the tracks was necessary, causing delays of up to an hour plus service alterations. On Friday morning though, all seemed to be back to normal on National Rail’s live departure board for Cheshunt. 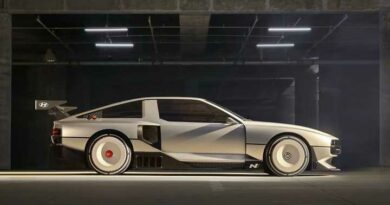 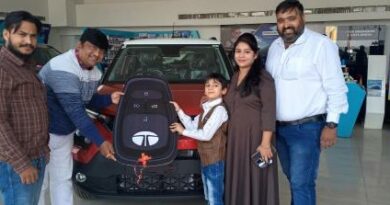 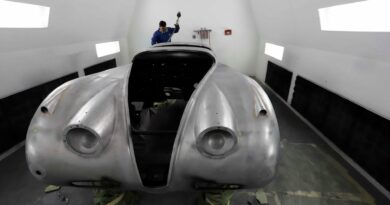 How to Prep a Car for Paint and Save Money: Surface Techniques