The original model is said to be just 1 of 4 cars which featured all the iconic gadgets in working conditions.

The Aston Martin DB5 is considered one of the most famous cars in the world. It gained immense fame after featuring in two James Bond movies, Goldfinger and Thunderball, driven by Sean Connery.

The original model was later purchased by an American Businessman in 1986 and sat at a private hanger in Florida, USA, before being stolen in 1997. Now, according to a media report, the original DB5 has allegedly been found 25 years later. Reports suggest that the VIN number of a recently spotted DB5 matches the original. This model is believed to currently sit in a private car collection somewhere in the middle-east.

The original model is said to be just 1 of 4 cars which featured all the iconic gadgets in working conditions. These include the iconic ejector seats, tyre-shredders, bulletproof shield, oil and smoke distributors and machine guns among others. The original car is now said to be worth over £18.2 million. 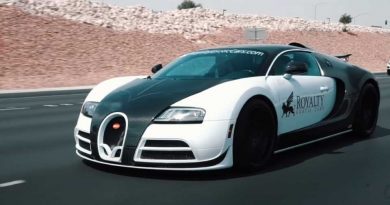 This Is What a $21,000 Oil Change on a Bugatti Veyron Looks Like 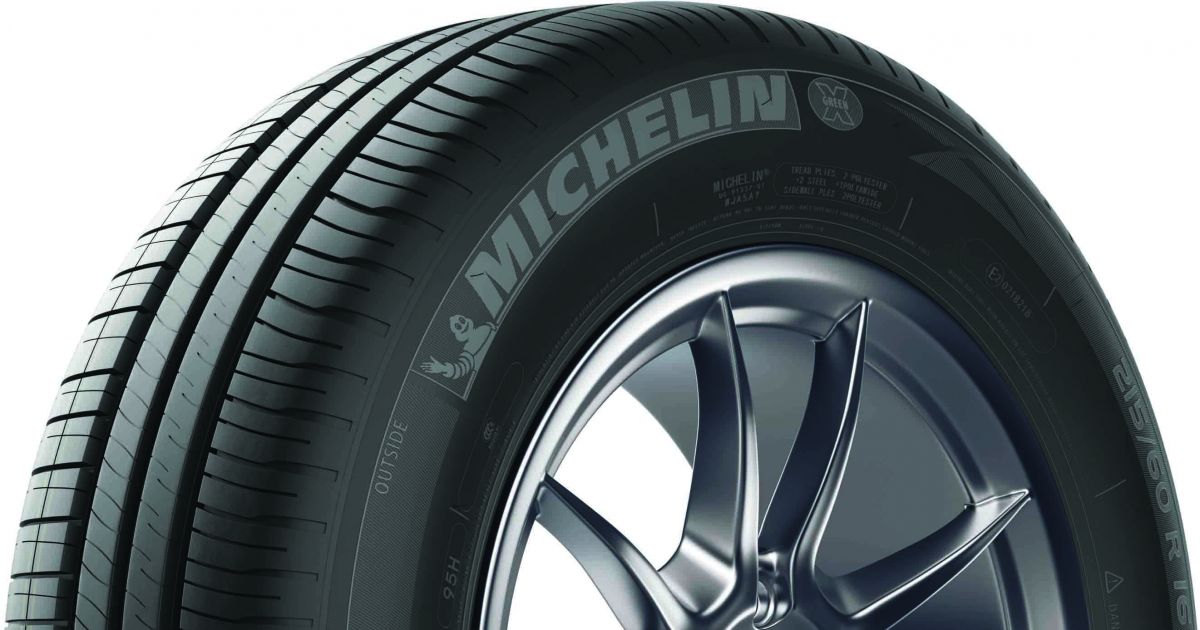 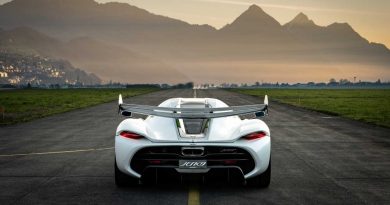