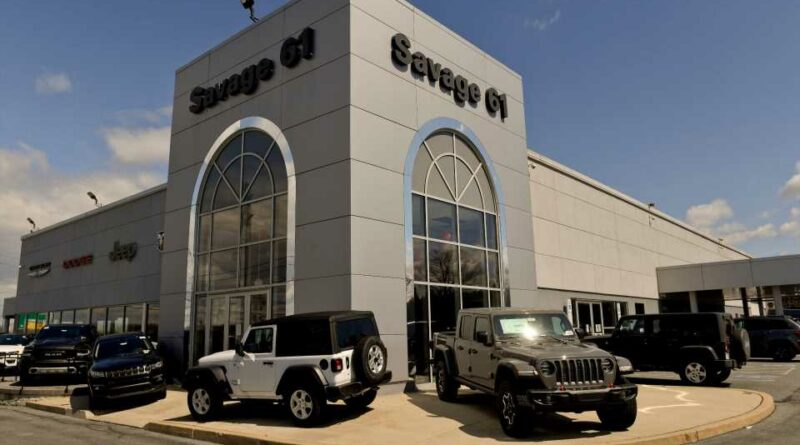 Prices for cars are hitting record highs lately as the chip shortage and general supply chain issues rage across the world. In the shadows of this tumultuous activity, destination charges have been increasing to new highs as well, reports Automotive News.

The assertion is that non-negotiable destination fees are being used to pad out profit margins. Automotive News note that in many cases, increases to destination charges have outpaced the rate of inflation, suggesting a disconnection from the real cost of delivering vehicles to the customer. Examples are prevalent across the industry. Jeep is now charging a $2000 shipping fee on every Wagoneer and Grand Wagoneer sold. Furthermore, regardless which light-duty full-size pickup truck you want to buy, from any manufacturer, you’ll be paying $1,695 for delivery.

Jeep’s example is perhaps the most shocking, coming in at over double the $995 fee charged by the company in 2016. However, it’s not unique, with Consumer Reports noting that transportation charges have increased by almost three times the rate of inflation over the last 10 years. Ostensibly supposed to cover the actual cost of delivering the vehicle to the customer, the charges vary wildly between automakers and have even been the subject of recent lawsuits.

Limited stock is driving up average transaction prices for new cars, with October 2021 setting a new all-time-high of $46,036 according to Kelley Blue Book. Higher delivery charges are helping to add to that figure. However, with the present state of the market, Jeep dealer Steve Wolf doesn’t think it’s a factor for consumers. “Most of the time, they don’t even see it really because it’s embedded in the invoice,” Wolf told Automotive News, noting that “…in my experience, it’s very rarely an issue.”

Not all automakers are rushing to jack up fees; BMW has held destination charges steady at $995 for some time now. Similarly, luxury brands Lexus, Infiniti and Mercedes-Benz have increased prices much more in line with the prevailing rate of inflation.

Jeep’s parent company Stellantis is perhaps the most aggressive in the area, however. The company jacked up delivery rates up by 90 percent for Chrysler, Dodge and Jeep over the period from 2011 to 2020. Truck subsidiary Ram saw an increase of 74 percent in the same time period, with Fiat’s fees up 114 percent since it entered the US market in 2012.

Vice president of data and analytics at JD Power, Tyson Jominy, notes that the increases are somewhat of a new phenomenon. Having helped set shipping charges in a previous role at Nissan, Jominy notes that “It’s not supposed to be a place of hidden profits. The agreement, at least historically, was you kind of want to get that number as close to breakeven as you can.”

Jominy does point out that the fees aren’t clear-cut, with automakers aiming to set them at the same level across the country, regardless of how far any individual car may need to be delivered from the factory. “”You want to have the same number for all consumers because you don’t want to be more or less competitive in one region of the country just because your plant’s on the other side of the country,” says Jominy.

Fundamentally, regardless of the breakdown on the invoice, consumers are paying more for new cars at the end of the day. With demand outstripping supply and bigger issues at play, it’s unlikely that a higher shipping charge is going to serve as a dealbreaker for many. However, if the market cools and lawsuits progress through the courts, we could yet see shipping charges dip to better reflect the real costs of delivery. 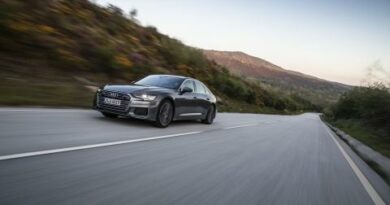 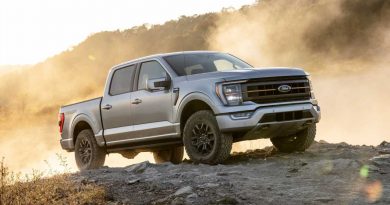