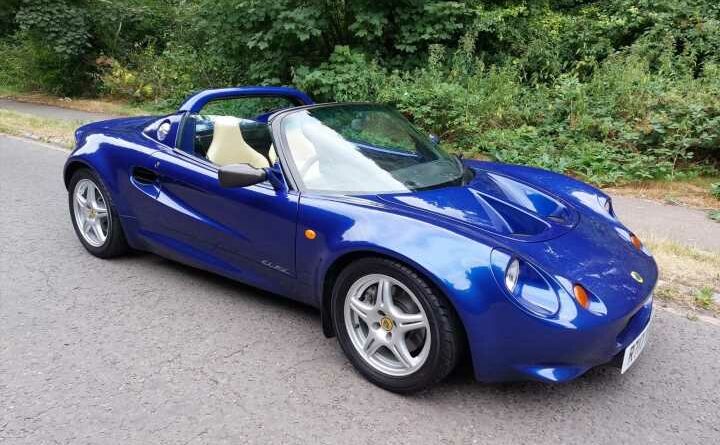 Three mid-engined cars, each less than £20,000. And not one Porsche in the trio…

With all the talk of the new Emira, we felt we had to start our mid-mounted showcase with the last real ground-breaker for Lotus. The car that saved the company (again), no less. The Elise S1. It’s a very different kind of car, of course. Where the Emira is pushing towards the grown-up end of the market and trying to steal sales from the likes of Porsche, you had to be a maverick to settle for the no-nonsense Elise.

As we know, there are no frills here. Of course not. You couldn’t have frills if you still wanted thrills from 120hp. But Lotus managed plenty of the latter and then some, by keeping the weight down to just 731kg. That’s all the little K-Series lump had to push, so 0-60mph was still a healthy six-something seconds. But it was the Elise’s balance that, well, tipped the balance in the car’s favour. Everyone who drove it fell in love with how composed and connected it was, helped by its pedigree double wishbones at each corner.

What drew me to this car was that it manages to make the Elise look almost plush. The colour combo of rich Azure blue with cream leather looks sumptuous. I mean, let’s not get carried away: there are still no carpets and billeted window winders, but that’s the pared-backness that’s simply part of the joy. And the condition of this one looks faultless. The experience has been enhanced by additions like Nitron suspension and a K&N induction kit, although don’t panic about that. The original parts are also included if you would rather keep it stock. So it’s the best of both worlds. And brilliant.

Now, you could argue that not only is the Vauxhall basically the same car as the Elise, plus it was built by the same people and it’s even the same colour. Fair point. But it’s not the same, is it. An Elise S1 is simplicity personified. The VX220, with a fat turbo, is for those who yearn for the sense purity but want a lot more push. And that’s exactly what you’ll get with this car.

Ironically, the existence of the Turbo was down to slowness. The slowness with which the naturally aspirated 2.2-litre VX220 was leaving Vauxhall dealers. So it built a surplus of Astra GSi 2.0-litre turbo lumps and re-engineered the VX220 to take them. This added some weight, of course, what with the intercooler, pipes and the blower itself, but 920kg? Even in 2003 that was still unfeasibly light. The output was 200hp, which was around 50hp more than the standard car, and 184lb ft. That meant 0-60mph was boshed in under five seconds. Could the chassis cope? Sure it could, which is the beauty of having a car engineered in Hethel.

Vauxhall took the opportunity to soften the ride and make the car more appealing to the masses when the Turbo came out. It wasn’t soft, though. The non-assisted steering was still direct and full of fizz, and while there was understeer as you gently approached the limit, there was power oversteer, too. So much of it, in fact, that Vauxhall famously lost six cars on the launch. So treat the VX220 Turbo with respect, aye. But enjoy it, too. It’s all about balance.

Haha, that’s stumped you, hasn’t it? You thought a mid-engined list of cars for less than £20,000 had Porsche Boxster nailed on to it with a nuclear powered nail gun. Well, no, here’s the orange curveball. Okay, so a Boxster may be considerably more capable as a performance car, sound nicer and be less prone to rust, but it’s a bit…ordinary. So, why not go the classic route with a car that’ll have some saying “oh look, a Fiat X1/9!” with the vast majority thinking “what on Earth is that?”

Admittedly, that’s doing it a disservice because it’s a properly clever car from an era where Italian carmakers rarely shied away from a challenge. Its inline four-pot engine was designed by Ferrari engine ace Aurelio Lampredi, while the wonderfully 1970s styling was handled by Bertone’s Marcello Gandini. Sure, it only produced 73hp, but it’s light, with most of its mass in the centre, making it incredibly agile.

Best of all, it’s just as much of a bargain now as it was in the early 1970s. The example we’ve found is immaculate, with only 32,900 miles covered since it was first registered in 1982. Plus, it pulls off the perfect baby Ferrari look with the classic orangey hue of red with a cream cloth interior. All for £13,495. Beat that.

Steal or no steal | Mid-engined maestros

These 20 cars are dead; 5 will be missed 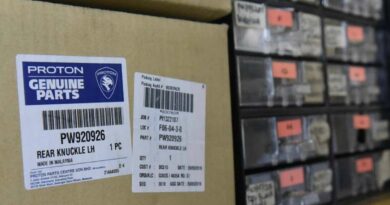 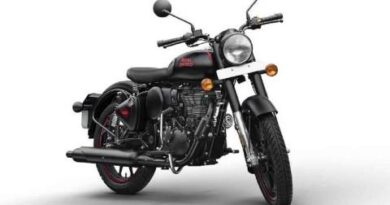