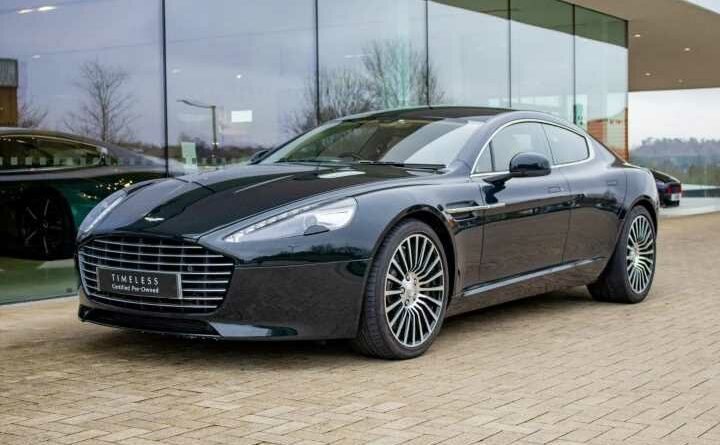 Want to be a paid up member of the 200 club? It might be cheaper than you think…

Perhaps not the first Aston Martin that comes to mind with 200mph as the goal, but the stats don’t lie. Once equipped with the eight-speed auto from the 2015 model year (the 560hp model launched in 2013 with a six-speed), the Rapide S was said to be capable of 203mph, passing 62mph in less than four and a half seconds.

That doesn’t necessarily put it at the sharp end of super-saloon performance, but then Aston didn’t charge owners to raise the limiter again and again for maximum speed. You paid your money, you got your 200mph Aston Martin.

It was a lot of money, too, the eight-speed car kicking off at £147,950 before any options were added. So none will have been less than £150k, and plenty will have approached £200,000 given the array of extras available. All of which makes this 2015 example look appealing; an Aston approved car still just 14,000 miles old, it’s available for £73,990, or just about and just about half its original price. In Pentland Green over Winter Wheat Leather, there’s no classier way to hit the double ton.

The Rapide is a sight for sore eyes in an SUV-obsessed ear – but there are more affordable ways to 200mph. The sheer volume of Conti GTs sold over the past 20 years has ensured a steady supply of very cheap (relatively speaking), very fast Bentleys; you’ll need a Speed for the 2-0-0, however. That was achieved with the first iteration way back in 2007, a power bump for the 6.0-litre twin-turbo W12 to 608hp meaning 202mph was possible. Amazingly, just £35k buys one of those early cars.

The Speed’s success meant it was facelifted along with the rest of the range in 2012, boasting a mighty 625hp (remember that number) and 205mph potential, as well as a sharper chassis than standard. Like the Rapide that followed soon after, it was a £150k car (from £151,000 a decade ago, in fact), which serves to make what’s on offer now seem like even better value.

Take this one. Another interesting and attractive spec (Sequin Blue over Linen with Imperial Blue secondary hide, no less) with some useful optional extras, this Speed has covered 45k since 2012 with one owner. Don’t forget to have the massage seats on when going for 62mph in four seconds…

Remember that 625hp Bentley? Depending on who you read back then, that number for the Speed wasn’t a coincidence. While the McLaren MP4-12C was launched in 2011 with 600hp, it received a power upgrade to 625hp in June 2012 – the Bentley was reviewed just a couple of months later with identical power.

It’s probably a coincidence, but fun to speculate on – not least because 625hp is huge power, within just two hp of the transcendental McLaren F1. And now something like this 12C is available with truly mind-boggling performance – think 0-100mph in seven seconds or less – for the price of a new BMW M3. Even at more money than they were recently, that’s a heck of a lot of carbon tubbed, 200mph supercar for your money.

This 2012 12C is being sold with 30,000 miles recorded, a full service history and what’s said to be an ‘outstanding’ condition. Volcanic Red certainly helps inject some supercar drama into the shape, and this one is full of nice details: carbon accents, titanium wheel nuts, sports exhaust and so on. Granted, the first car of the McLaren Automotive era wasn’t the perfect supercar, but it was a very impressive initial effort, and much of what has made the later cars great can be found here. It’s yours for £79,950. 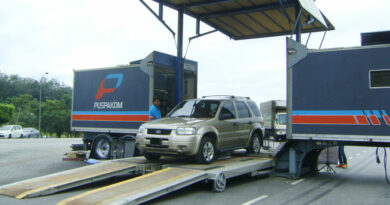 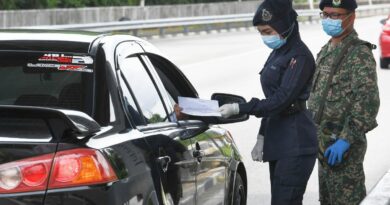 FMCO: Police will accept authorisation letters from any ministry for work-related travel, leeway to be given – paultan.org 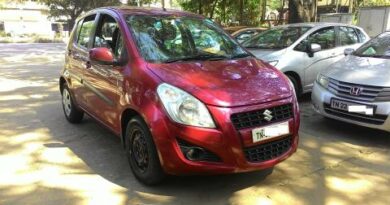 ECM repair being advised by service centres: Is it a scam?