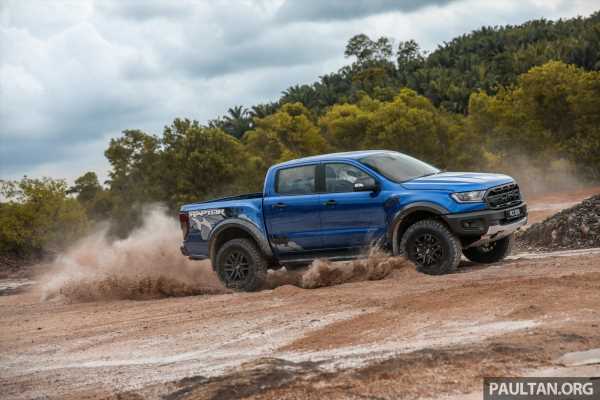 Trained driver in a secured location

The government has been advised by a driving instructor to create a new category of driving license to cater for drivers of pick-up trucks, Kosmo reported, in light of recent fatal accidents involving pick-up trucks, notably one which claimed the lives of a family of five in one car.

According to chief instructor at TIC Advanced & Performance Driving Academy Azad Jasmi, the proposed special license is crucial to ensure that drivers of pick-up trucks have the skills and techniques required to correctly and safely operate these vehicles.

The current Class D license for drivers of passenger vehicles up to 3,500 kg unladen – which is permitted for pick-up truck drivers – is not suitable for these vehicles, as the way of handling them is not the same as those for other cars, Azad added. 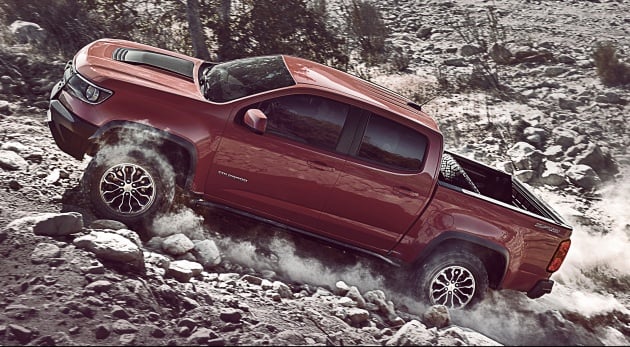 “Many who learn to drive and sit for Class D license driving tests will have done so in cars such as the Perodua Kancil or Axia, however once they are licensed, they are legally permitted to drive four-wheel-drive vehicles which are much larger, taller and more powerful [than the cars they have been learning in], Azad told Kosmo.

As a general rule, four-wheel-drive pick-up trucks which are popular in Malaysia are designed to carry large, heavy payloads, and are not meant to be driven quickly, he said, adding that pick-up trucks have a much higher centre of gravity and are less stable as a result, compared to other vehicles which are lighter and lower to the road surface.

Therefore, Azad suggests that pick-up truck drivers be required to obtain a special license such as those required of drivers of trucks and buses, namely the goods delivery license (GDL) and the public service vehicle (PSV) license. “We are aware that pick-up trucks are larger and more powerful, which has led to some of these drivers to become unwilling to be considerate on the roads. Therefore, an advocacy programme for techniques and courteous driving need to be included in existing [programmes], Hisham said.

The PPJK president also recommended that the road transport department (JPJ) and driving intitutes evaluate drivers every three to five years to ensure that they are capable of, and thus qualified to handle the vehicles they are licensed to operate, and also added that law enforcement is heightened so that no one takes the existing regulations lightly. 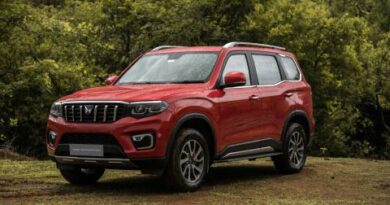 Mahindra Scorpio-N vs Tata Safari vs MG Hector Plus 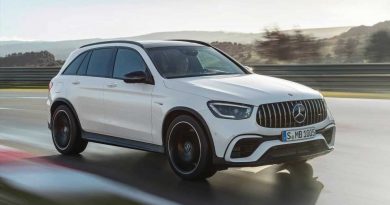 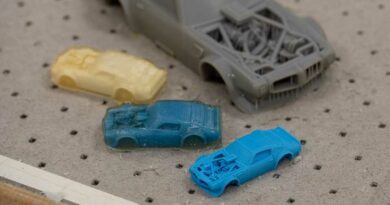 Inside the Hot Wheels Design Studio: How a Real Car Gets Turned Into a 1:64 Toy