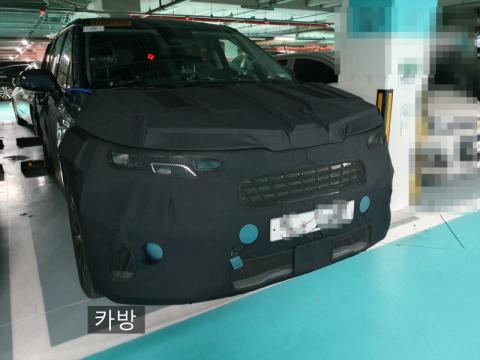 The first spy images of the next generation Kia Carnival MPV have surfaced online. The MPV, which was spotted in South Korea is expected to be launched in 2021.

The new Carnival / Sedona is likely to get new headlamp clusters with integrated LED daytime running lights. It could also get a new grille with chrome inserts, blacked-out A and B-pillars and diamond cut alloy wheels. The car also has sliding rear doors similar to the outgoing model.

Rumours suggest that Kia plans to launch the Carnival MPV in India sometime in early 2020. It could be offered with a 2.2-litre, 4-cylinder, turbocharged diesel engine that produces 199 BHP and 441 Nm of torque. In India, it might be offered in a 7-seat configuration. 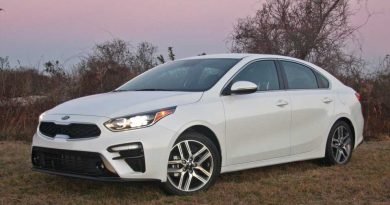 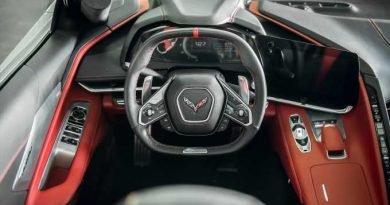 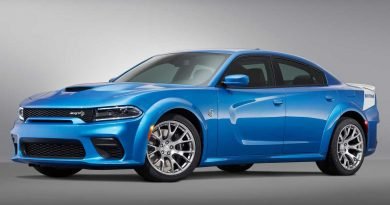