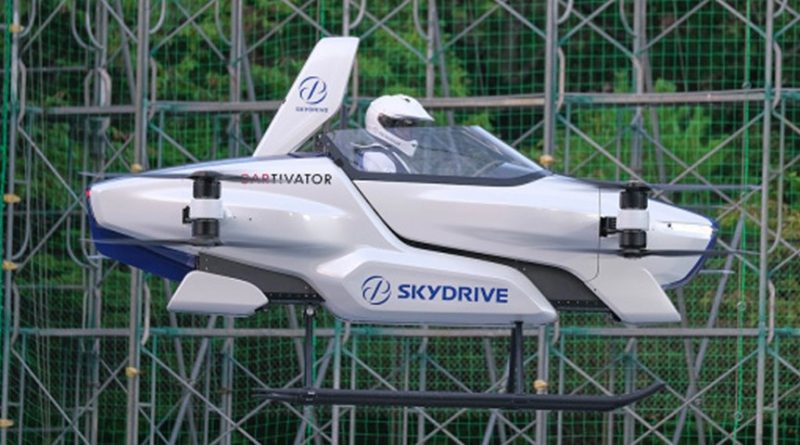 SkyDrive, a Toyota-backed start-up with a mission for developing flying cars, has recently conducted a public, manned test flight of one its aerial vehicles after years of work. The SD-03, with its glossy white exteriors and sleek aerodynamic body, flew around Toyota Test Field, showing the world that such a thing as flying cars can exist beyond fantasy and fiction.

Currently the smallest electric VTOL (vertical take-off and landing) vehicle in the world, the SD-03 was flown by one snuggly seated pilot. A video of the demonstration shows the vehicle lifting above ground to a slightly wobbly takeoff, but quickly leveling off to stability as its rotors helped the SD-03 glide smoothly over the testing grounds — the engineers added eight rotors to the vehicle for safety, in the event that one of its motors fails. SkyDrive hopes to get its SD-03 approved for flying before the end of this year, and the company is also working on two-seat commercial vehicles for 2023 — efforts to kickstart Japan’s ambitious goal of realizing flying taxi services as a “new means of transportation” for urban life.

Scroll above for a look at SkyDrive’s test flight for the SD-03 VTOL vehicle.

In other news, Uber Elevate’s flying taxis could be here by 2023.
Source: Read Full Article 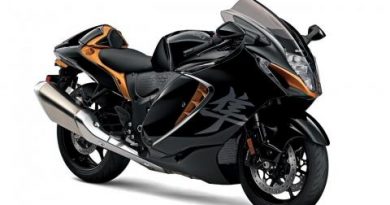 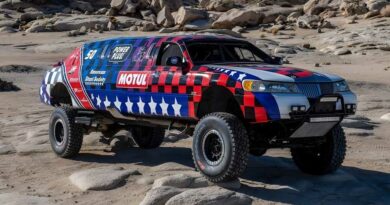 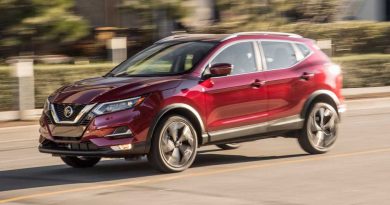