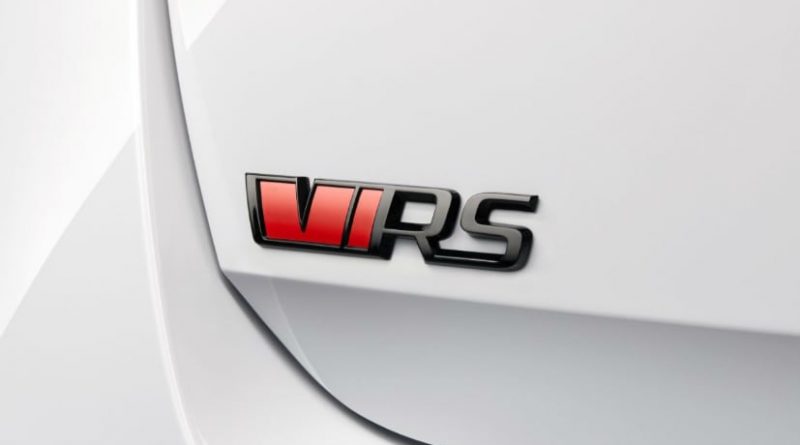 For more than 45 years, the RS letter combination has been the car to buy for Skoda fans. In addition to its association with successful race cars such as the legendary 130 RS, it has graced the sportiest versions of the Czech car maker’s production models since the year 2000. Finally, the company is all set to begin an all new chapter in RS history as it plans to introduce its first RS model with a plug-in hybrid powertrain – twenty years after the debut of the first Octavia RS sport sedan.

The company teased a picture of the car that will make its global premiere at the 2020 Geneva Motor Show. The history of the RS letter combination goes back to 1974, when the manufacturer first used it as a shorthand for ‘Rally Sport’ in the model designations of the 180 RS and 200 RS rally prototypes built at the time.


The Skoda Octavia RS was introduced in the year 2000 when the company entered the World Rally Championship. From then on, the RS moniker identifies a model series’ performance variant. Launched twenty years ago, the Skoda Octavia RS is the first model received a 1.8-litre turbo engine producing 177 bhp. With over 87,800 vehicles rolling off the production line, the Octavia RS hits the overall production mark of 100,000 vehicles before its second generation comes to a close.

In Germany, Britain and Switzerland, the RS models achieved a share of over 20 per cent of sales within the Octavia model series. Overall production figures for the third-generation Octavia RS clock in at 172,000 units. The Octavia RS iV will be revealed at the 2020 Geneva Motor Show and we will know more about the car then. So, stay tuned! 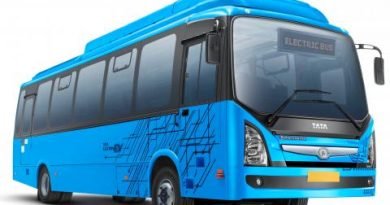 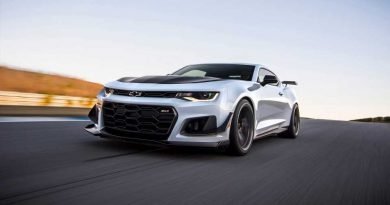 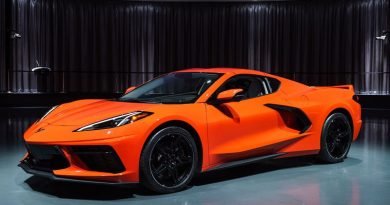 Not news: The C8 Chevrolet Corvette will probably go up in price