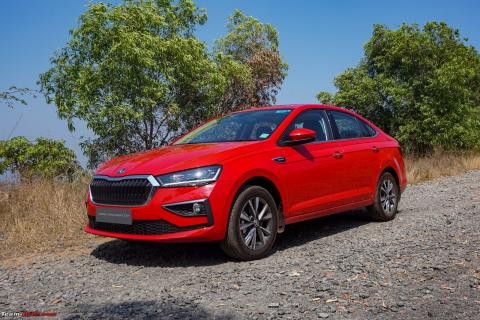 The Slavia Monte Carlo edition is expected to be offered with both 1.0-litre and 1.5-litre TSI engines.

The Skoda Slavia has been on sale in India for around six months. Now, the carmaker is planning to launch the Monte Carlo edition.

“Skoda wants its top-selling models Slavia and Kushaq to be well-established in the Indian market. And the company feels that one way to ensure that would be by introducing special edition models,” Solc added.

The Monte Carlo will be the top-spec trim in the Slavia range. At present, the average monthly sales of the Slavia are around 2,000 units. The launch of the new variant is expected to add to the car’s volumes.

The Slavia Monte Carlo edition is expected to be offered with both 1.0-litre and 1.5-litre TSI engines with a choice of manual and automatic transmissions. 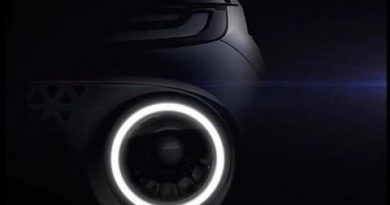 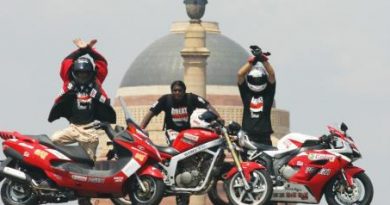 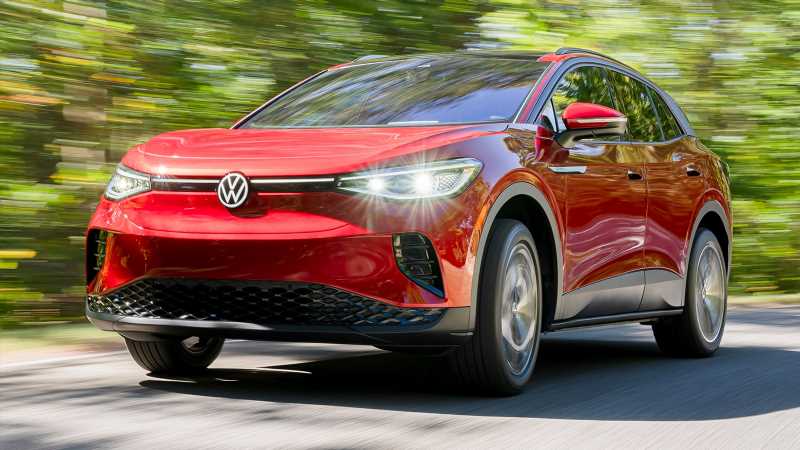