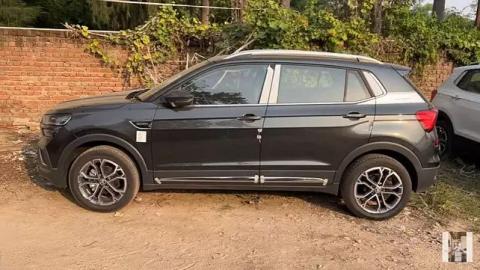 Prices for the Skoda Kushaq Anniversary Edition could be announced this festive season.

The Skoda Kushaq Anniversary Edition has been spotted at a dealer yard. The new special edition variant is likely to be launched this festive season.

The spy images suggest that the Anniversary Edition could be offered in at least two colours – Candy White and Carbon Steel. The SUV gets a silver decal on the C-pillar with the ‘Anniversary Edition’ text. It also has 17-inch alloy wheels, door edge guards and a silver strip on the side cladding.

The Kushaq is offered with a 1.0-litre turbo-petrol engine that makes 113 BHP and 178 Nm and a 1.5-litre turbo-petrol engine that puts out 148 BHP and 250 Nm. Transmission options include a 6-speed manual, 6-speed automatic and a 7-speed dual-clutch automatic that is available with the 1.5-litre motor. We still don’t know which of these engines will be offered in the Anniversary Edition. 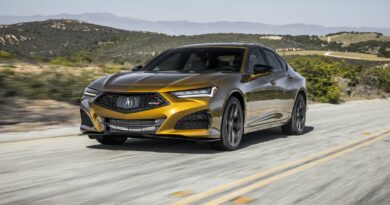 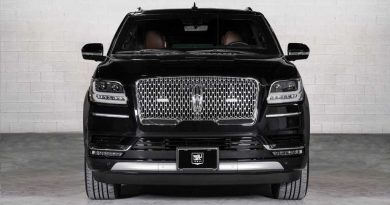 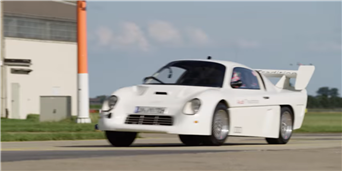 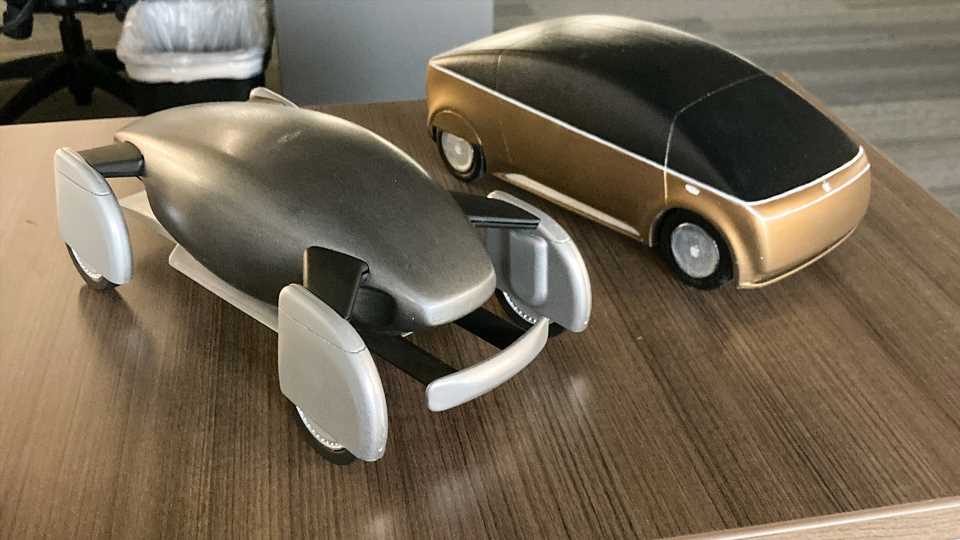 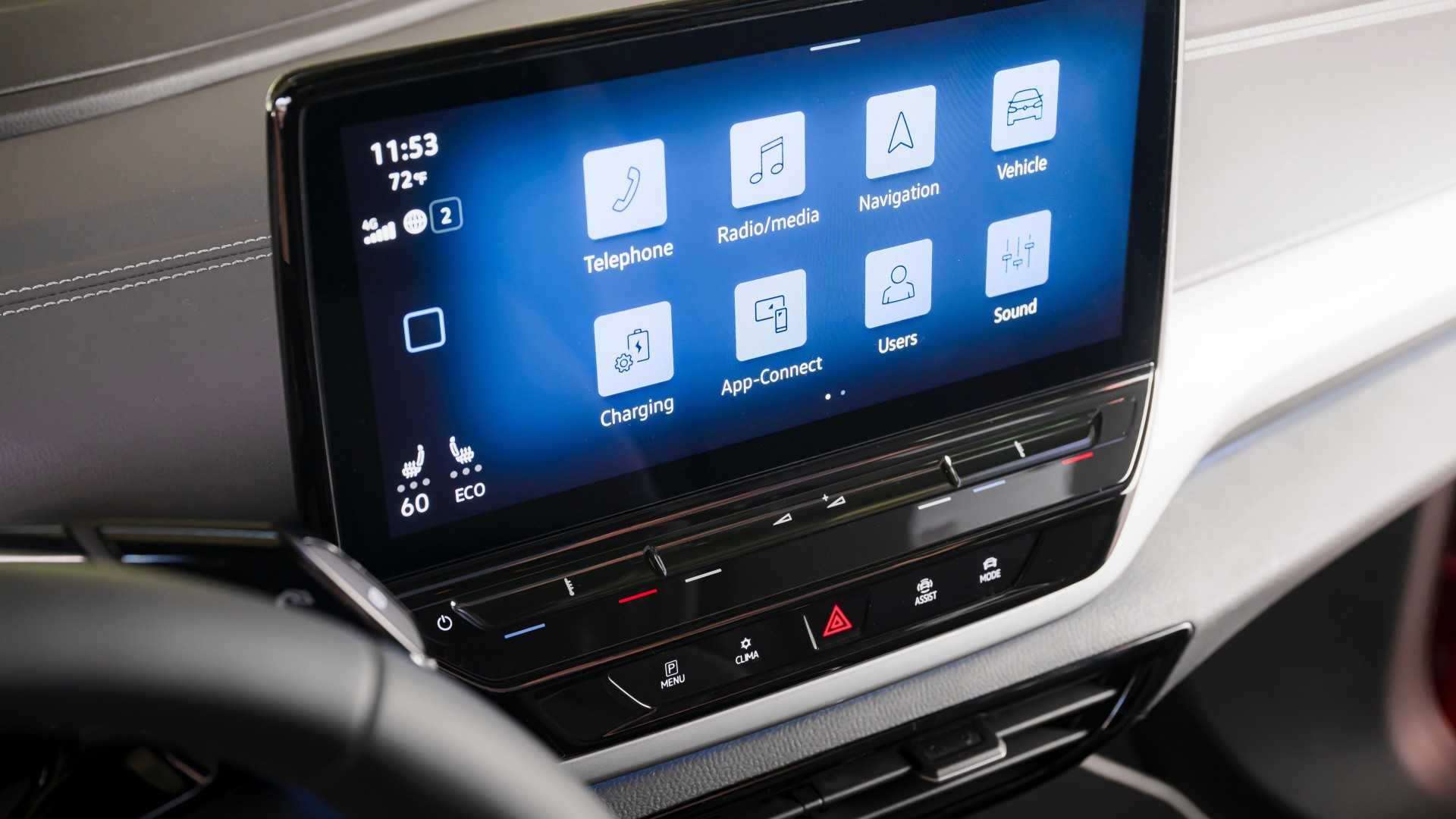