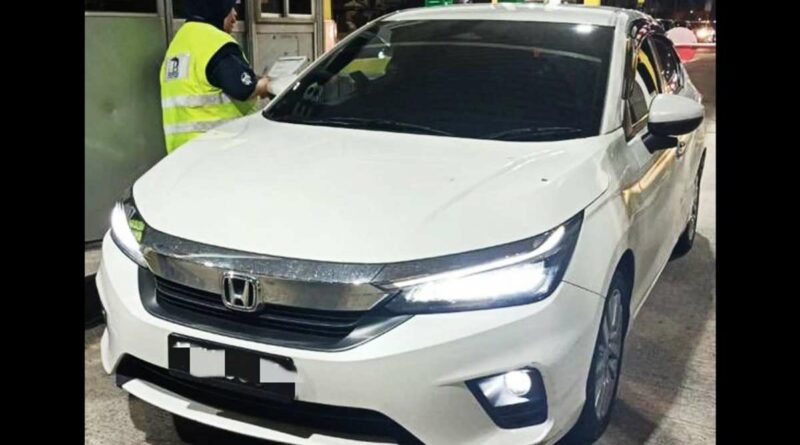 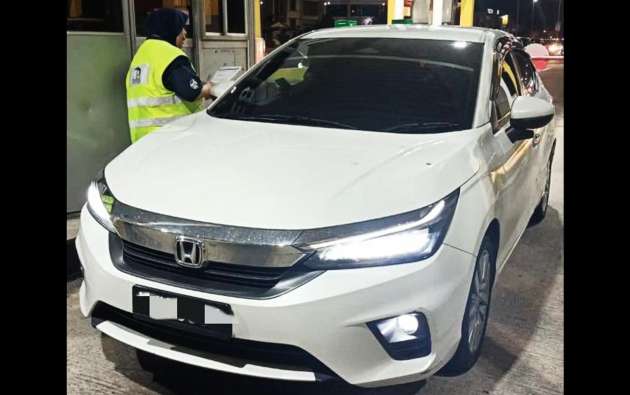 Highway toll evasion is an offence that has drawn the attention of Prolintas, which has deployed operations to catch users of its highways which have been evading payment of toll fares. Most recently, the highway operator has caught another highway user that has been found to have evaded payment through 59 passages of toll plazas.

The highway user was the driver of a white Honda City (pictured), who was caught on the Kajang-SILK highway and was found to have owed RM256.20 in toll fare including administrative fees. The amount owed was paid on the spot by the driver of the vehicle, according to Prolintas.

Toll evasion is something probably as old as tolled roads, which this typically occurs when a vehicle tailgates the one in front, in order to also pass through before the boom gate closes.

At present, those who evade tolls can be charged under Section 8 of the Federal Roads (Private Management) Act 1984, which states that a fine of between RM2,000 and RM5,000 can be imposed upon conviction. This however requires the toll concessionaire involved to file a civil suit against the offender. 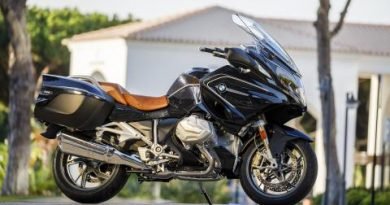 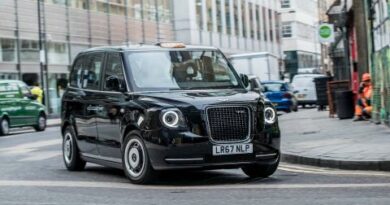 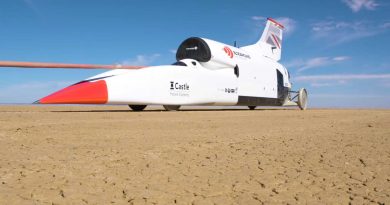 Bloodhound Land Speed Record Attempt Could Be Over, Up For Sale Again