Why is there no manual override for this? Instead of immobilising the vehicle, they can show a warning that the side stand is deployed and it can be overridden from the dashboard if required.

BHPian ritesh_44 recently shared this with other enthusiasts.

After a lot of deliberation and testing (I leased Ather for one month from swytchd to test normal riding in Bengaluru before making a decision, but that’s a story for another time. If anyone wants to lease EVs check out their website, was really happy with the customer experience they provided), I recently got my Ather 450x in August 2022 after ~4 months of wait time. Probably it’s for the best, since I got gen 3 due to the long wait time.

I never faced any issue with the scooter in 2 months and had driven around 500km since the delivery. I even took it to Nandi hills and got -ve Wh/km while driving down the hills with regen. 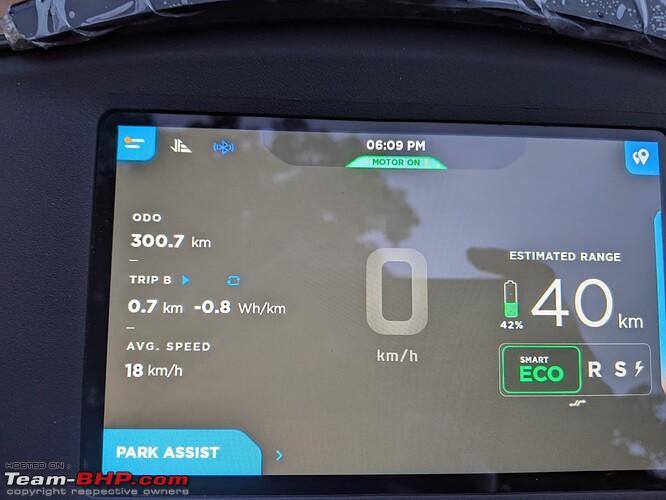 But all good things come to an end once in a while. Just before Deepavali on Friday night, the side stand sensor started showing always deployed on the dashboard, and the motor refused to start due to that. It’s a safety feature, but I guess they forgot to take into account the scenario of sensor malfunction. Since it was 8 pm, their customer service was off, and there was no way to contact anyone for a resolution.

I tried contacting their RSA, but they told me they can only tow it to the service centre and can’t help much ( and it was chargeable 2000 Rs). Luckily I was going out and hence the vehicle was at home but would have been worse if this had happened outside somewhere.

The next morning I tried contacting their customer support, but they start working from 10 am as informed by IVR though the app mentions 9 am to 7 pm. 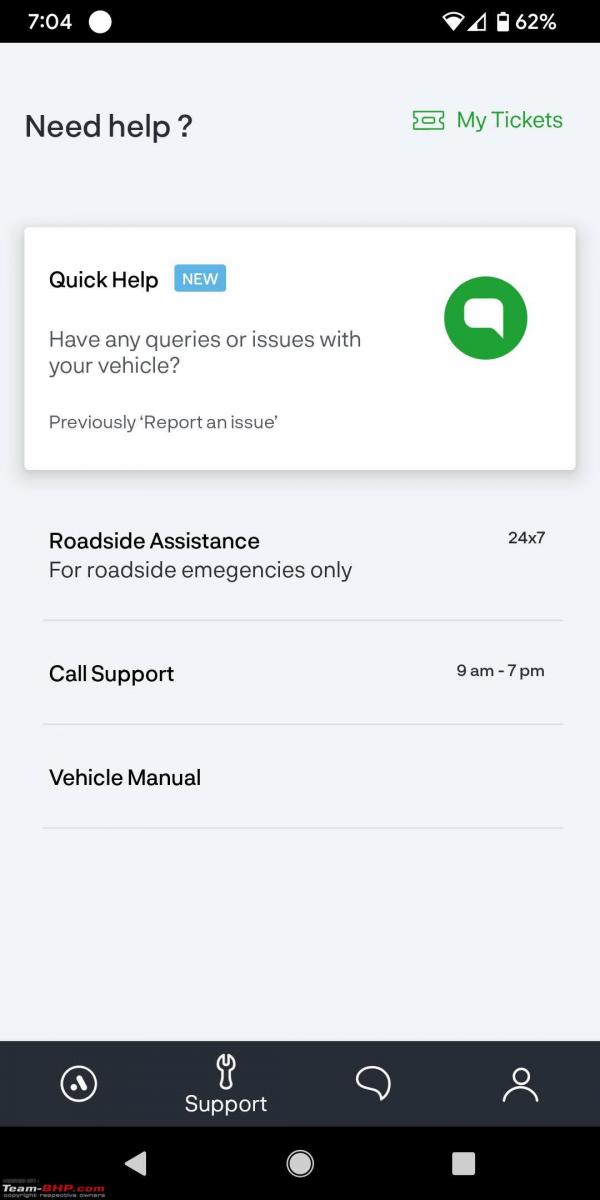 I finally talked with customer care after 10 am and was shocked it needs to be towed since there is no way to fix/override it remotely, and since I don’t have a service-pro subscription it would cost 2000 Rs to tow (service pro subscription costs ~3600 per year which includes free pick-up and drop). I tried to get it waived off since it’s a brand-new vehicle and this should not have happened in the first place. Customer support told me that they will raise this to higher-ups and get it waived. In the evening, got a call that it had been approved and they will do it for free.

The next day, got a call from towing guy that they are ready to leave and I should send him the location. On hearing it Banaswadi-Kasturi Nagar side, he became hesitant and said he would send someone else (the service centre assigned was near BTM layout). After 2-3 calls, finally on the next day, Sunday afternoon they came and towed it to the service centre. They fixed it the next day (replaced the sensor but couldn’t deliver due to the Deepavali holiday and it took two more days and escalation since no one wanted to come from BTM to Banaswadi. Finally, they delivered on 28th October, but I was in for a shock. 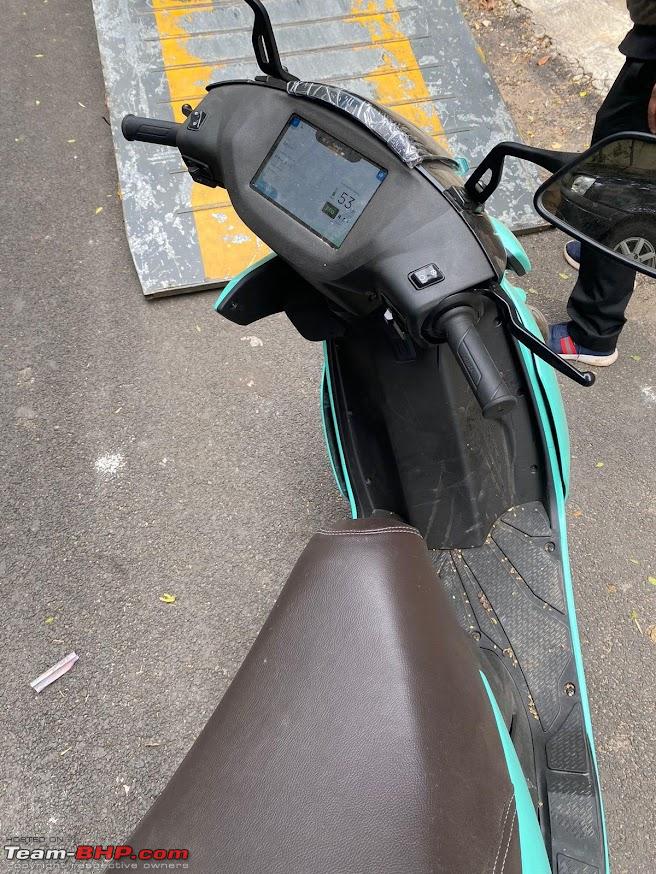 I had to call customer service again, and after talking to their higher-ups, they told me they would send someone to fix the scratch. But seeing the scratch, it doesn’t seem it could be fixed. The next day, the guy failed to come, and on contacting the support team again, they told me they will take back the vehicle again and replace the panel as a goodwill gesture and try to deliver back on Monday 31st since getting a new panel will take a day.

I agreed, but when the vehicle reached the service centre, the person in-charge there was not informed about the escalation and told me this will take 2-3 days since they had backlogs. I had to talk to customer support again, and they fast-tracked it and delivered the vehicle on Monday 31st, after replacing the panel. (the new panel doesn’t have 450x making on the side) Why is there no manual override for this? Instead of immobilising the vehicle, they can show a warning that the side stand is deployed and it can be overridden from the dashboard if required. Ather team is just telling it’s a safety feature, but it can as well be a nightmare if someone is stuck somewhere remote. The scooter would probably work if the brake fails though, which should have higher priority.

People have also bought Ather in cities which don’t have service/dealership centres (e.g few people have bought from Bengaluru and taken to Tumkur ). What will happen if their sensor fails?

On a side note, I noticed the regen was not working after service was done for an initial ~15-20km and started working suddenly after that. 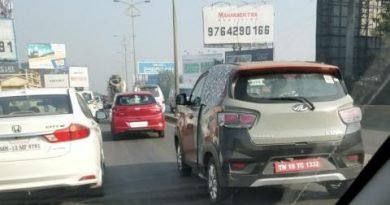 How Do You Feel About This Dealer Tech’s 100-MPH Run in a Customer’s C8 Corvette? 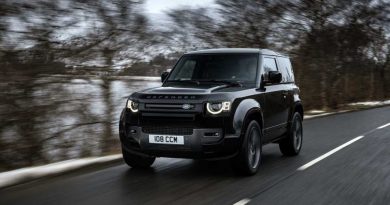