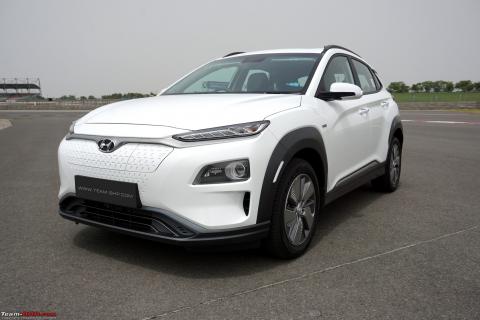 A week of shutdown could result in production losses amounting to 6,000 Kona SUVs and 6,500 IONIQ 5.

Hyundai Motor has announced that it is considering suspending production operations at its No. 1 Ulsan plant in South Korea from next month. The company is citing semiconductor chip shortage as the main reason for the shutdown.

The production facility which is situated around 414 km southeast of Seoul, in Ulsan, manufactures the Kona compact-SUV and the IONIQ 5 for the domestic market. The semiconductors are used on the Kona’s front vehicle camera system. Reports suggests that a week of shutdown could result in production losses amounting to 6,000 Kona SUVs and 6,500 IONIQ 5. However, there is no timeline yet on how long Hyundai plans to suspend the operation.

The part shortage has also affected the Hyundai Mobis assembly line, which manufactures the traction motor for the IONIQ 5. Hyundai Mobis is one of the main auto component suppliers for Hyundai Motor and Kia.

Hyundai Motor is also said to have already reduced overtime work at its No. 3 Ulsan plant, due to the shortage of parts / components. Starting from April, the company is said to completely cancel all overtime work at this factory. 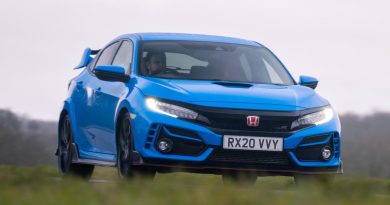 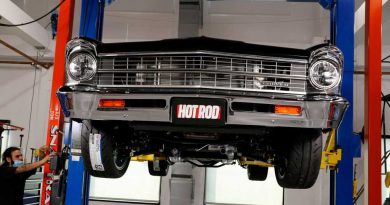 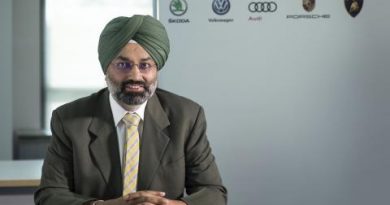