Jaguar Land Rover is the latest carmaker to face a shortage of semi-conductors, forcing the brand to halt production at two of its facilities in the UK.

Jaguar Land Rover has announced a shutdown of two of their manufacturing facilities in the UK. The company states that the halt in production is due to the COVID-19 pandemic which has resulted in a shortage of semi-conductor supply.

Production operation at the brand’s two factories – Castle Bromwich (near Birmingham) and Halewood (near Liverpool), will be put on hold, starting Monday (April 26, 2021). However, operations at its third plant at Solihull, West Midlands will remain unaffected.

The shutdown of the two factories will result in the disruption of models such as the Jaguar XE, XF and F-Type, manufactured at Castle Bromwich, along with the Land Rover Discovery Sport and Range Rover Evoque models built at Halewood.

JLR is said to be working with their supplier network to resolve the issue to minimise the impact on the orders wherever possible. 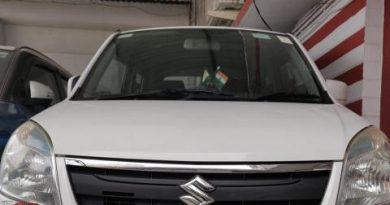 Placing the national flag in your car 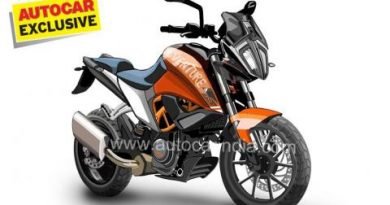 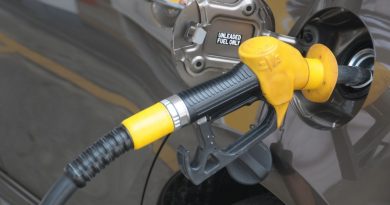