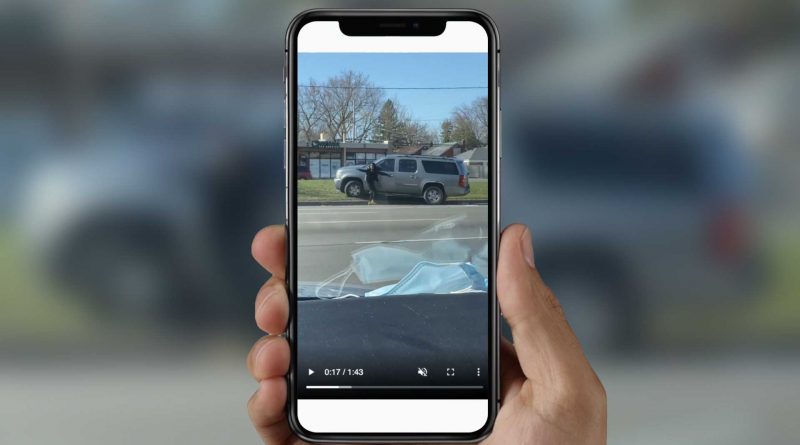 A rogue Suburban on 8 Mile … what could possibly go wrong?

Having a bad day? Unless you’re the captain of a skyscraper-sized container ship recently freed from the Suez Canal, it could be worse. After all, nothing makes a day more lively than inadvertently sending your three-ton SUV into a busy three-lane road with nobody behind the wheel. That’s exactly what happened yesterday in Detroit, and fortunately, nobody was hurt.

For that matter, it appears damage from the unlikely incident was limited to just the SUV in question. It’s a Chevrolet Suburban – a tenth-generation model as far as we can tell – and yes, an Instagram post from Jimmy Ellerbee captures the action as it unfolds. He was a bystander who apparently almost got hit by the errant Chevy, and while we sometimes scratch our heads at folks who record calamities but fail to offer help, we totally understand trepidation in this case. As such, we also understand some of the strong language that crops up in the straight-from-Instagram version of the clip, featured below.

Actually, a report from Click On Detroit reveals that Ellerbee did help by alerting traffic to the situation. Amazingly, we still see an oblivious driver in a Ford pickup towing a freaking tractor speed by the driverless Suburban, narrowly missing it and the people trying to stop it. Honestly, we can understand the Suburban driver making a mistake; according to Ellerbee the driver apparently put the SUV into reverse instead of park at a nearby store and climbed out. The driver in that pickup, however, is on another level of insanity. But that’s not the focus of this story.

Fortunately, the front wheels on the Suburban were turned, so it ended up doing lazy circles in one spot. Unfortunately, that spot was a stretch of Detroit’s 8 Mile Road where it’s three lanes in either direction, separated by a median. To make matters worse, the doors were apparently locked and we see both the driver and other bystanders trying to get back behind the wheel. Eventually, the window of the driver-side door is smashed, and the Suburban is brought safely under control.

All things considered, this could’ve ended much worse. And it’s not like we haven’t seen mistakes like this before, so no harm no foul. But folks – and it’s amazing we even have to say this – if you happen upon a vehicle spinning by itself in the middle of the street with people running around it, freaking stop. That holds especially true if you’re towing something as heavy as a damn tractor. 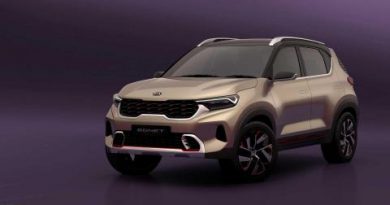 Kia Sonet could be launched in September – October 2020 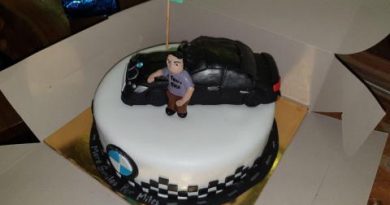 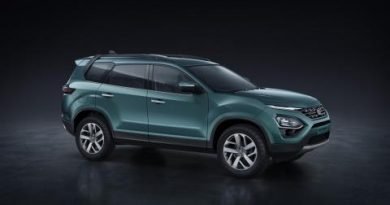 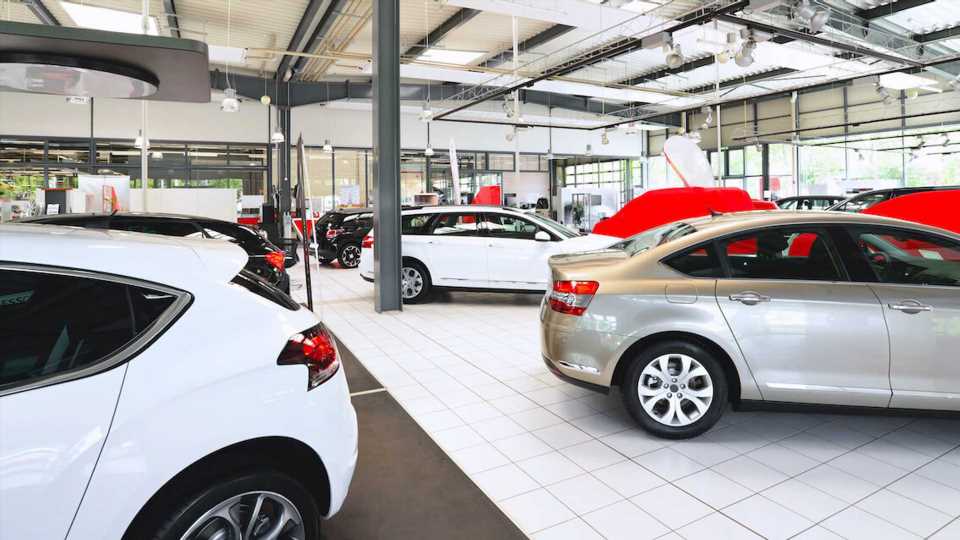 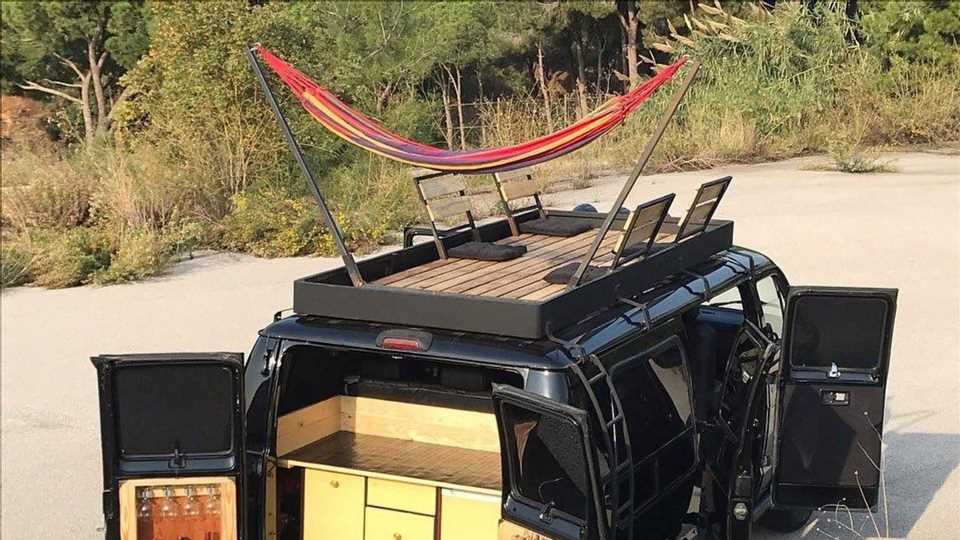 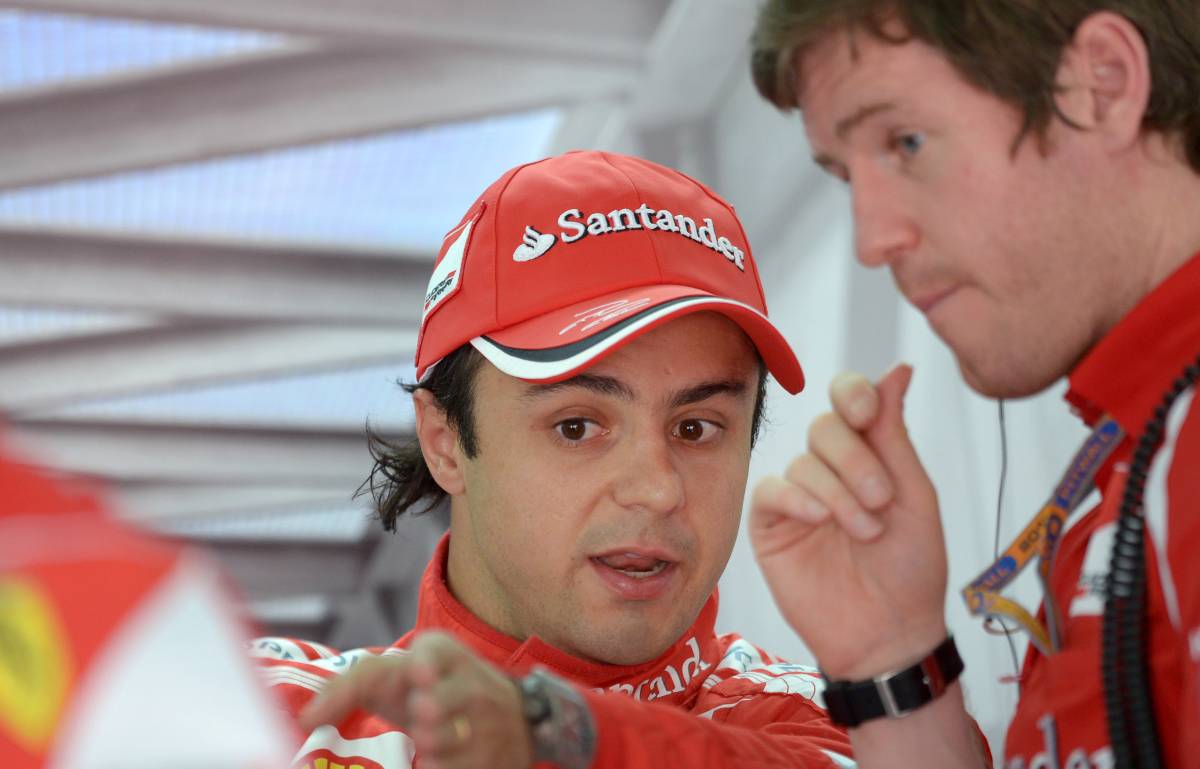