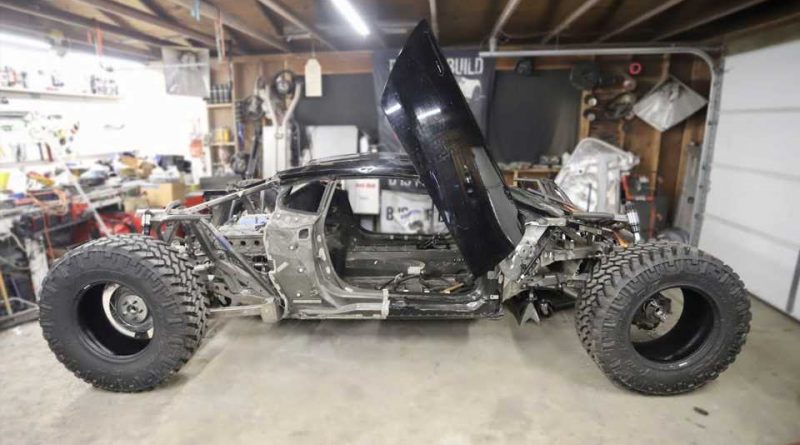 On Thanksgiving Day of last year, YouTuber Chris Steinbacher of B is for Build introduced the world to what he says is the first off-road Lamborghini Huracán. Steinbacher had stumbled across a wrecked Huracán chassis in the yard of Mullins Auto Parts in Illinois. He pitched the vision that had popped into his head: an off-road racer he’d call “The Jumpacán”. Mullins was intrigued and gifted him with the chassis; Steinbacher just had to ship it home to Portland, Oregon.

If you were to buy a brand-new Huracán, it would set you back about $200,000.  You’d choose between rear- or all-wheel drive, and pick from 40 or so exterior colors. The Huracán comes with seven-speed dual-clutch automatic transmission, adaptive suspension, and advanced traction and stability management systems. Considered a “starter” supercar by some, a new Huracán has a 5.2-liter V10 with 630 horsepower and 442 pound-feet of torque in the all-wheel-drive version or 603 and 413, respectively, in the rear-wheel model. None of that, however, was part of the package when Steinbacher found this wrecked Huracán chassis; it had been earmarked for the crusher. 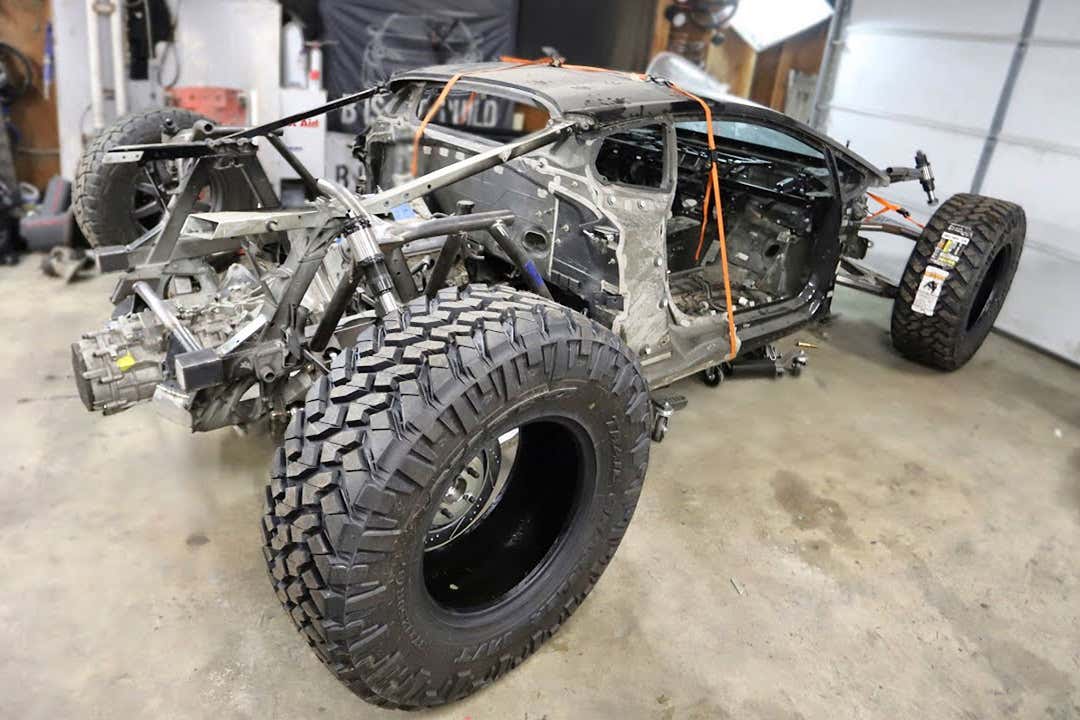 “The opportunity to do something in insane to a Lamborghini was too good to pass up,” Steinbacher said.

The chassis was shipped off to SE Motors in California, and owner Sam Emerson completed a 3D scan of it in order to design and fabricate a full suspension kit. The suspension kit was created to strengthen the Huracán’s stress points and reinforce the body with more crossmember support. SE Motors sent Steinbacher all of the custom metal pieces cut, notched, and ready to build. No cutting and grinding are required; he just has to assemble it like “a serious high-stakes game of LEGO.”

He’s planning to keep the Lamborghini styling but it may not be recognizable after he’s finished with it. Doors and a universal hinge kit were installed a week ago and he’s making steady progress. Steinbacher learned a few lessons a few years ago when he took a C5 Corvette and stripped it down, added an exocage and giant off-roading tires. The problem with the C5 was that even a small jump bent the frame, which is part of the reason he thought the Huracán chassis would work better. Baja race cars are mid-engine and the Lambo is set up for a mid-engine configuration, so it makes more sense than the C5 anyway.

Another unusual addition to this build is a Graziano transmission purchased off eBay; Steinbacher isn’t sure if it works yet but it seems sound. And the Jumpacán will be a manual, adding another layer of fun.

Steinbacher’s goal is to race the Jumpacán at the Mint 400, which is the oldest off-road race in America. The race was originally set to begin on March 3 in Las Vegas but was rescheduled just a few days ago to December due to COVID restrictions on large crowd gatherings. The Jumpacán will get more testing time in the Portland area in the meantime. 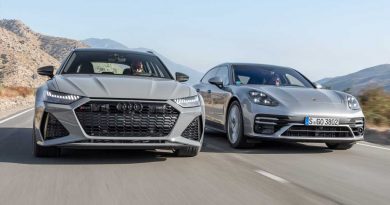 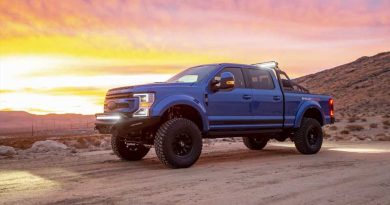 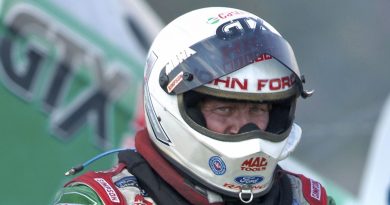 NHRA Legend John Force: ‘We’re All Worried Sick … I Don’t Have Time to Be Depressed’ 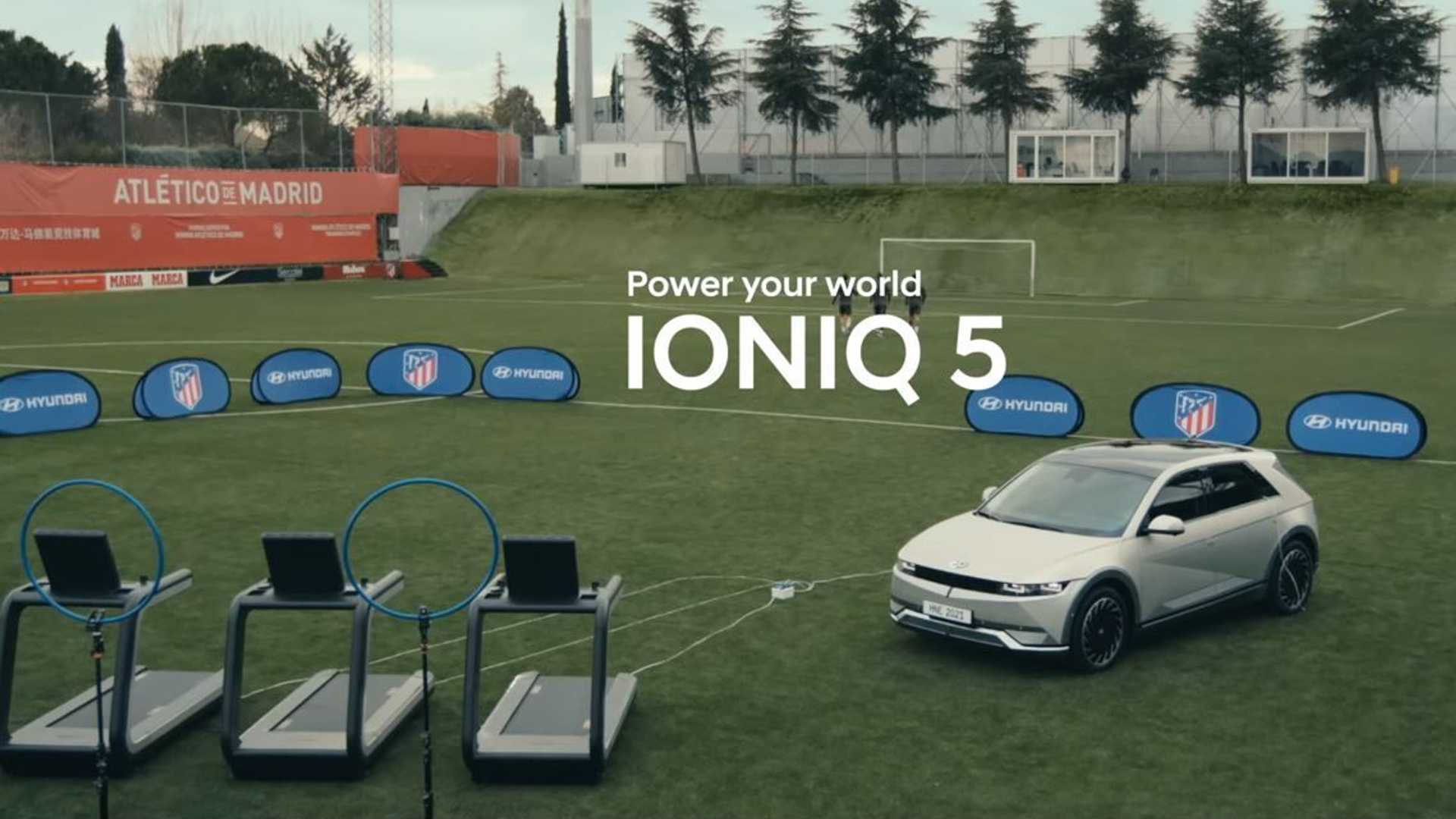 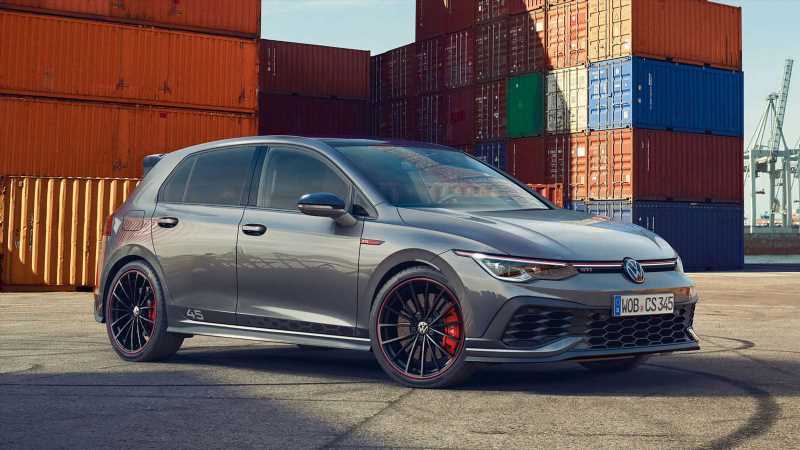 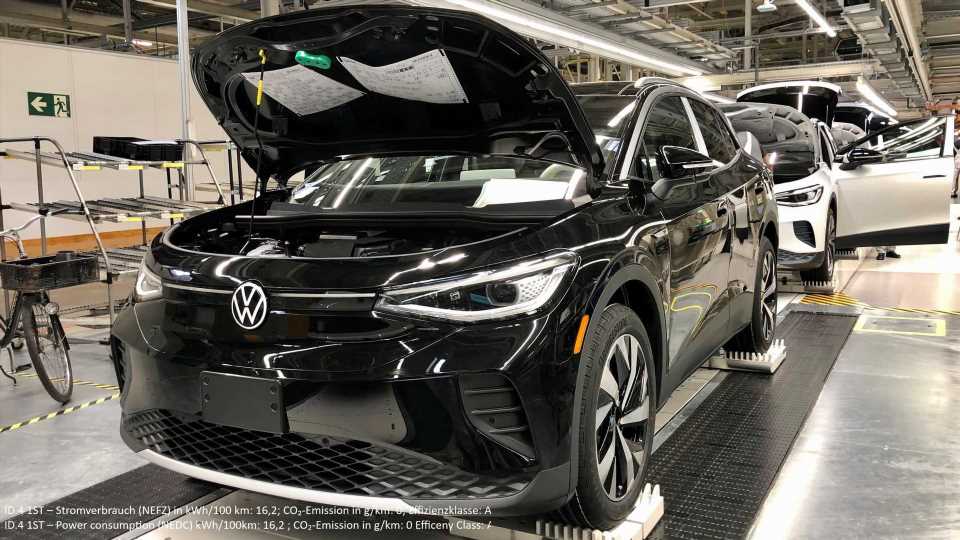 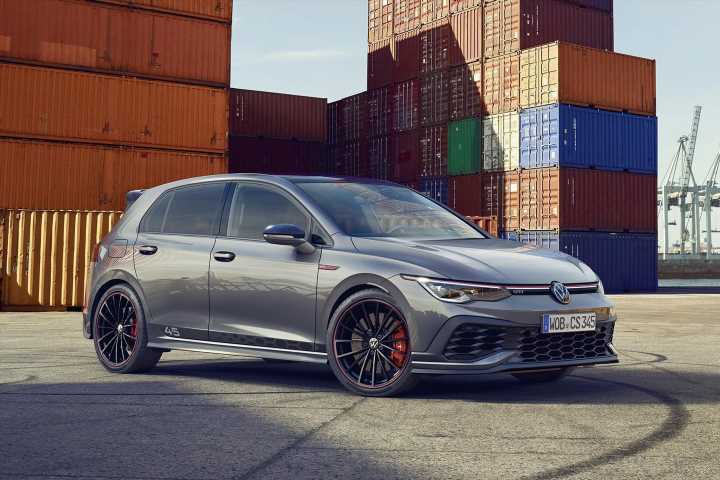 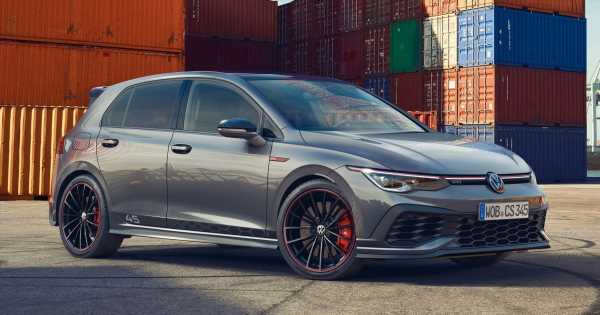