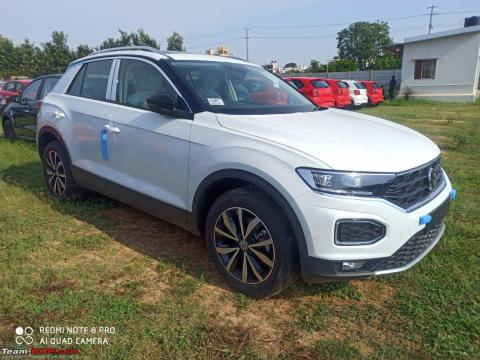 According to a media report, the first batch of the Volkswagen T-Roc has been sold out in India.

The T-Roc was launched in March 2020. The car is imported as a completely built unit (CBU) under the new rule which allows carmakers to import 2,500 units without the need for homologation. Initially, Volkswagen had imported 1,000 units. Reports suggest that the first batch of cars was sold out in just 40 days.

The T-Roc comes with a hexagonal grille with chrome inserts and LED headlights. It gets a dual-tone front bumper with an integrated skid plate and houses a pair of fog lamps and LED daytime running lights. At the rear, the SUV gets wraparound tail lights and a dual-tone bumper with integrated reflectors. The car rides on 17-inch diamond-cut alloy wheels.

On the inside, the T-Roc comes with an 8-inch touchscreen infotainment head-unit, digital instrument cluster, dual-zone automatic climate control and a panoramic sunroof. 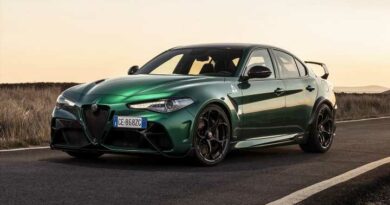 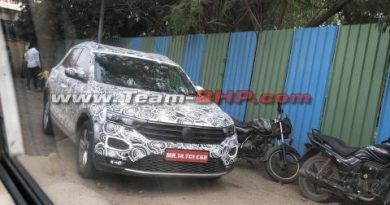 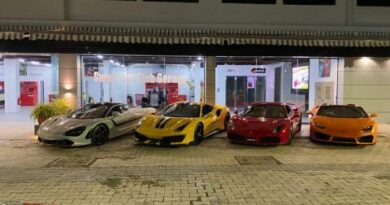