According to media reports, the refreshed Toyota Fortuner is likely to be unveiled in Thailand on June 4, 2020.

Spy images suggest that the Fortuner facelift could get a redesigned front end with a new grille and slim wraparound headlights. The SUV also gets a reworked front bumper with a trapezoidal air dam. It also appears to have a silver scuff plate.

At the rear, the new Fortuner could get wraparound tail lights and a redesigned bumper. The SUV could be offered with a dual-tone exterior featuring a black roof.

Toyota hasn’t announced any plans to launched the Fortuner facelift in India yet. However, rumours suggest that it could be launched later this year. 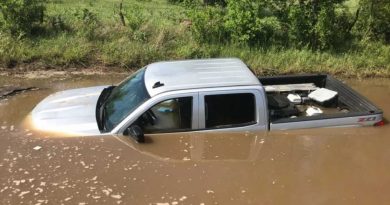 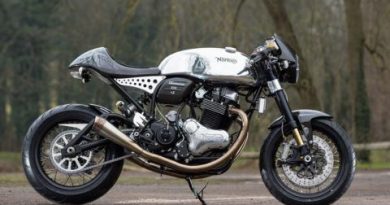 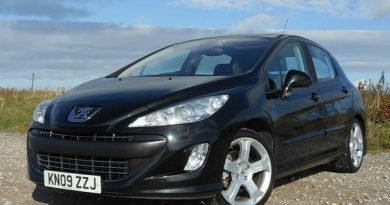