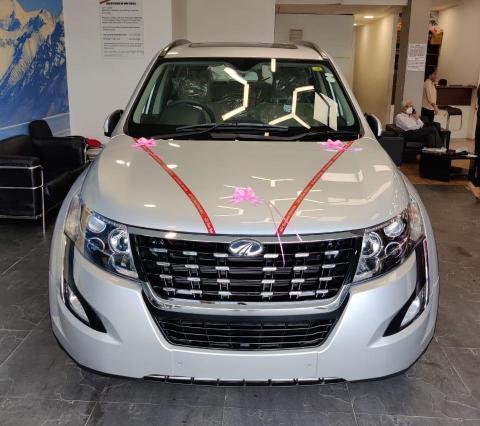 The XUV500 is likely to be replaced with the S301. The new model could be based on a modified XUV300 platform.

According to a media report, Mahindra has pulled the plug on the XUV500 following the launch of the XUV700.

The XUV500 was introduced in the Indian market 10 years ago and received a number of updates during this time. When the XUV700 was launched earlier this year, Mahindra stated that the XUV500 would be temporarily discontinued. However, it seems the company has taken it off the shelves completely.

Reports suggest that Mahindra will bring back the XUV500 in 2024. Codenamed S301, the SUV is rumoured to be based on an extended version of the XUV300’s platform.

It has also been reported that the S301 could be powered by a 1.5-litre turbo-petrol and a 1.5-litre diesel engine that will be BS6 Phase II compliant. 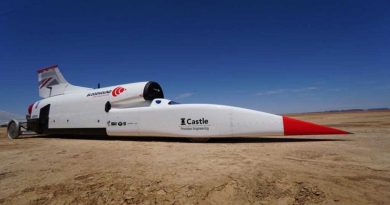 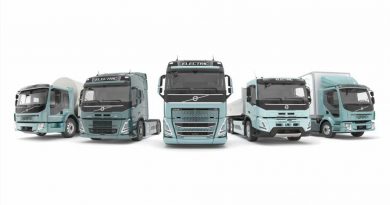