According to a media report, Jawa is developing an electric motorcycle.

Details about the new electric bike are scarce, but a media report suggests that it could feature Jawa’s traditional design language. While the battery cells are likely to be imported, some of the components could be sourced locally.

Classic Legends is said to be developing the bike in-house, independent of Mahindra – its parent company. However, we can expect to see some transfer of technology, given Mahindra’s experience with electric vehicles.

Given the lack of information about this project, it is difficult to comment on when the electric bike will be ready for launch. 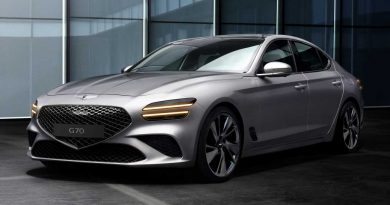 2022 Genesis G70 Gets a Refresh, Looks Like an All-New Sport Sedan! 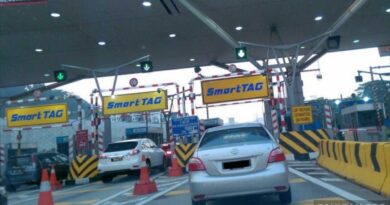