Royal Enfield has filed a trademark application for the name ‘Shotgun’ in India.

Royal Enfield has at least two new models in the pipeline. These include a 650cc cruiser and roadster which seems to be powered by the same twin-cylinder engine as the Interceptor 650 and the Continental GT 650. However, it is not clear if either of these will use this name.

The bike maker has stated that it plans to launch a new bike every quarter for the next 7 years. This means, there are a total of 28 new motorcycles planned.

Some of the other names that have been trademarked by the company in the recent past include Hunter, Sherpa and Roadster. 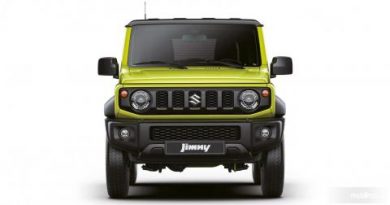 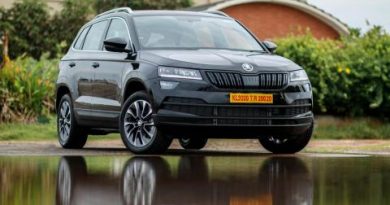 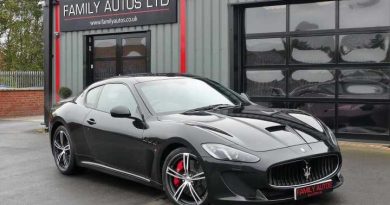