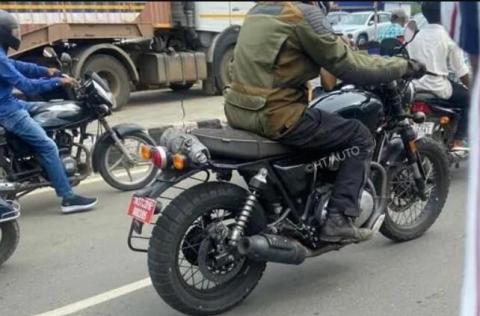 Royal Enfield is working on several models based on the 650cc platform. One of the models in the new range will be a Scrambler-style bike.

The 650cc scrambler has already reached the road trial phase. The bike was first spotted in the UK. The prototype was later caught testing in India. Recent reports suggest that the production version might be called ‘Sherpa’.

The Royal Enfield Sherpa is expected to share its underpinnings with the Interceptor 650, albeit with a few modifications. The test bike was seen sporting an upside-down fork suspension at the front and dual shock absorbers at the rear. The bike had wire spoke wheels shod with dual-purpose tyres.

In terms of its design, the Sherpa is likely to get a round headlamp with a short windscreen, a teardrop-shaped fuel tank and a flat seat. The is also expected to get a short, upswept exhaust.

The Sherpa is expected to be powered by the same 649cc parallel-twin engine offered on the Continental GT 650 and Interceptor 650. This engine develops 47 BHP and 52 Nm and is paired with a 6-speed gearbox via a slipper clutch. 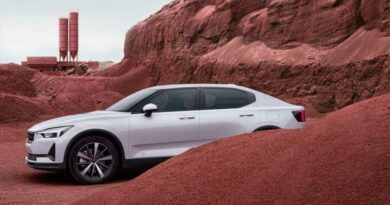 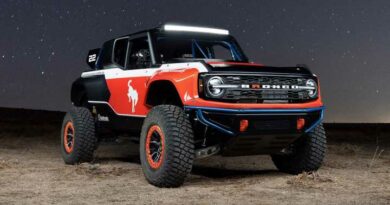 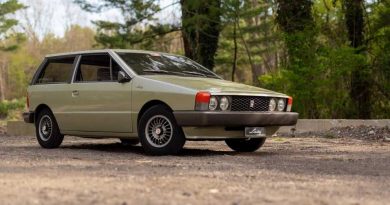